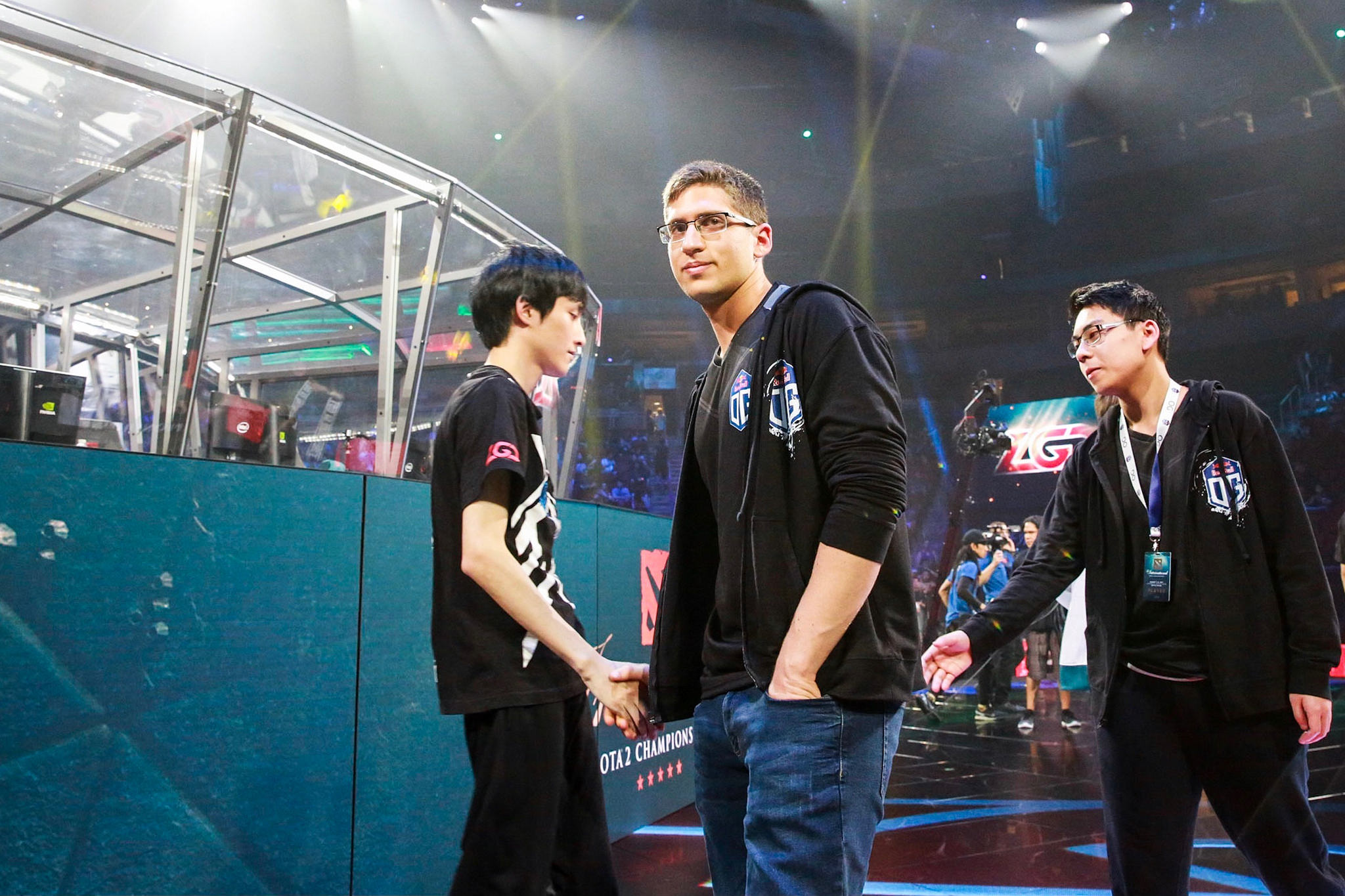 Evil Geniuses has acquired two Dota 2 heavyweights for its squad.

The roster switch comes at a point in time where both OG and Evil Geniuses are far from their respective glory days. Throughout the inaugural Dota 2 championship circuit, both teams have struggled to achieve noteworthy results—to such a degree that they will not be invited to The International 8 on Aug. 15 and instead will have to make their way through the tournament’s regional qualifiers.

“This is the hardest part of the season for every team that doesn’t achieve the goals set for themselves,” Evil Geniuses COO Philip Aram wrote on Facebook. “At EG, we had to take a hard look at how to get back to competing at the level we expect of ourselves.”

Along with the new additions to its roster, Evil Geniuses mid laner Syed “SumaiL” Hassan will be moving from the offlane position to the mid lane in order to make way for s4.

Evil Geniuses’ decision to remove Fear and MiSeRy came after the conclusion of the ESL One Birmingham Dota 2 Valve Major on May 28, where the team failed to advance past the group stage. OG were also in attendance at the event and finished sixth overall, but clearly that result wasn’t enough to keep the team together.

While Evil Geniuses is once again back to a five-man roster, only two players remain on OG—n0tail and Jesse “JerAx” Vainikka.