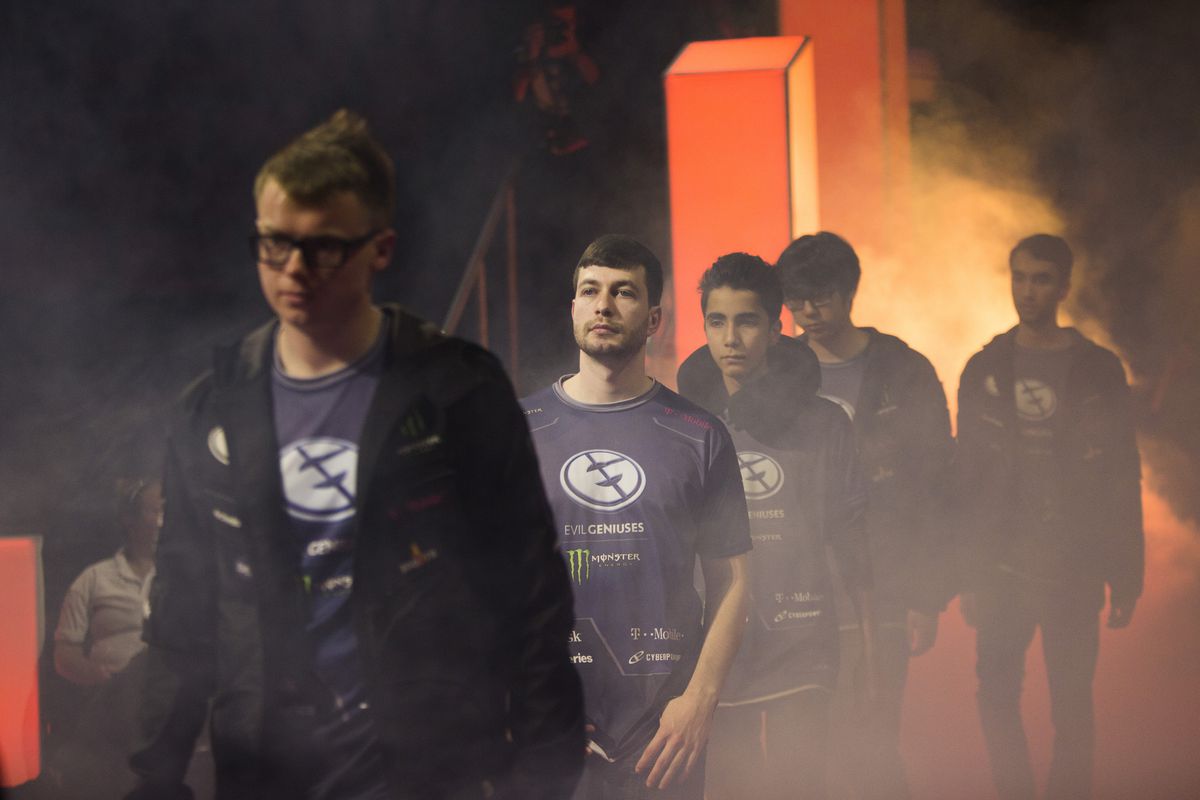 After releasing captain Rasmus “MiSeRy” Filipsen from the Dota 2 roster earlier today, it seems as if Evil Geniuses has made another big change to its lineup.

Longtime EG player Clinton “Fear” Loomis revealed via Twitter that he has departed from the team as well, leaving the roster to include just Artour “Arteezy” Babaev, Sumail “Suma1L” Hassan, and Andreas “Cr1t-” Nielsen.

The roster move comes just days after EG’s shocking loss to Team Spirit at ESL One Birmingham, which sealed their worst placing since The International 2017. Since Fear was not on EG’s TI7 roster, the Birmingham placing was his worst in nearly two years, when he placed top 16 at The Manila Major in June 2016.

Fear had been a mainstay in Evil Geniuses for the past seven years, first joining the organization in October 2011. In that time, Fear was a part of nearly a dozen championships, including his greatest career achievement: winning The International 2015.

Although there were several periods in that seven-year window where the Oregon native did not play on the active roster, Fear always seemed to be helping Evil Geniuses in some way. Whether it was playing in a position the team needed or using his mind to coach the lineup, Fear was ready and able to aid the team in the pursuit of success.

Related: MiSeRy tweets that he was kicked from Evil Geniuses’ Dota 2 team

But it looks like that era has ended, and both sides seem eager to move on to the next chapter. Fear and EG have had their fair share of issues in the past nine months since he returned to the active roster. In the numerous events they attended, EG only captured one title. Although some squads would take consistent top eight placings and the occasional championship, EG aren’t that team.

Instead they have decided to shuffle their roster just months before the biggest event of the year, and depending on the crowdfunding results, the most lucrative esports event in history.

EG fans and critics alike are certainly anxious to see what players the popular team will acquire ahead of The International 2018.