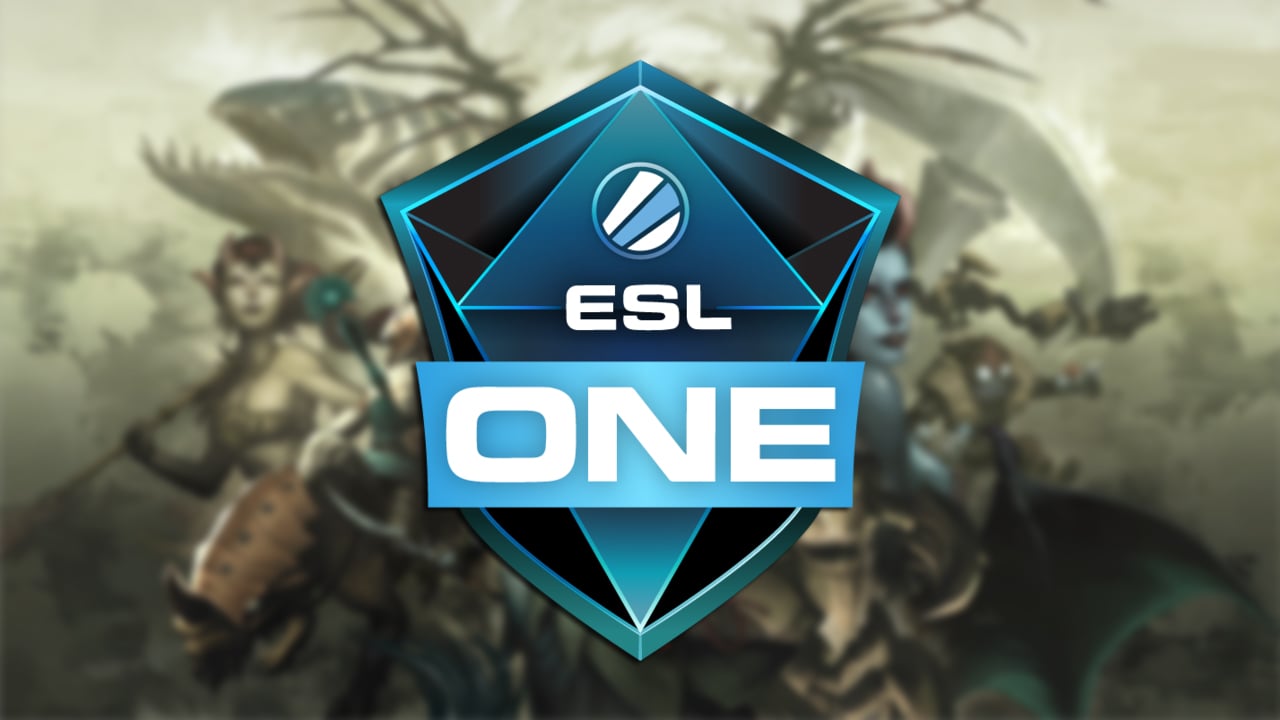 The penultimate event of the current Dota 2 Pro Circuit season is well underway.

ESL One Birmingham, the first premier Dota 2 event in the U.K., kicked off yesterday with its first set of group stage games.

Fnatic and Evil Geniuses opened the day with a huge bang, treating fans to a game with a Desolator Io and a base race at the same time. Jacky “EternaLEnVy” Mao and Djardel Jicko “DJ” Mampusti showed the power of the Morphling-Io combo, shredding EG’s tier four towers with Tether, Overcharge, and a double damage rune—even through backdoor protection.

Needless to say it was not an auspicious start for EG, who went on to lose the group elimination match against CIS squad Team Spirit. It’s not how the boys in blue will have wanted to go about this event, considering how desperately they need to score points in order to squeeze into the Pro Circuit top eight.

Despite the win over EG though, Fnatic could not get past Pro Circuit leaders Virtus Pro, who defeated them in two games without even breaking a sweat. At this point, VP should receive an award for their incredible consistency—another factor which will make them a massive threat to everyone at The International 8.

In Group B, it was OG who scored first place against Vici Gaming and paiN Gaming. The Europeans crushed the hopes of paiN Gaming after the Brazilians completed a huge upset against Team Liquid, sending them to the decider game for a rematch with the TI7 champions. Gustav “s4” Magnusson was the difference maker for OG yesterday, flexing his muscle over their rivals on Leshrac.

Although their chances of getting into the Pro Circuit top eight are now mathematically nonexistent, OG will definitely take any positive momentum they can get going into the regional qualifiers. After all, their results have not been impressive at all as of late.

And finally, group C was won by StarLadder Invitational champions OpTic Gaming, who have a realistic shot at getting close to direct invite contention through this tournament. Taking it to both Newbee and Mineski in the same day could not have been easy for the Green Wall—though both results are examples of what they’ve figured out lately regarding their team play.

The final elimination matches of the group stage will be played today, starting with Fnatic versus Team Spirit at 5am CT.