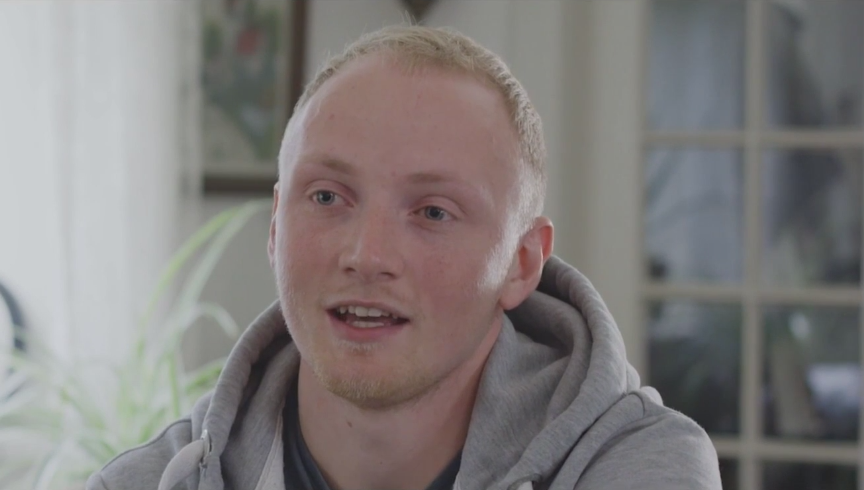 Rasmus “MiSeRy” Filipsen has been released from the Evil Geniuses Dota 2 team, according to the Danish support on Twitter.

After crashing out of the ESL One Birmingham major without a win, EG decided to make a change to its roster. That change came at the expense of the captain MiSeRy, who joined the team in December 2017. In a tweet at 2:48pm CT, MiSeRy informed fans of his departure from the roster.

“I have been kicked from EG, I’m happy and relieved to be out,” MiSeRy said. “Thanks for all your support while in the team! What’s next?”

MiSeRy and EG saw some success during his five-month stay on the team. Their first tournament together was the Captains Draft 4.0, where EG won two matches in group play before falling to Team Secret in the playoffs. Subsequent tournaments went better as EG picked up a second-place finish at Galaxy Battles II and placed top three at ESL One Genting, their first Major event as a team.

EG failed to place as well as they did in Genting at any of the following majors, although they continued to stick around the top six. That changed, however, at this week’s ESL One Birmingham.

EG lost their opening group stage match to Fnatic in one of the most exciting Dota 2 games in recent memory. The loss set them up for an elimination match against CIS squad Team Spirit, who were beaten by Virtus Pro in less than 30 minutes. Most fans expected EG to win and move on to the decider match, but Spirit eliminated MiSeRy and crew from the tournament.

The loss to Spirit sealed EG’s top 12 placing, their lowest finish since last year’s The International. It was also MiSeRy’s lowest placing since April 2017, when he earned a top 16 finish as a part of Thunderbirds at The Kiev Major.

With The International 2018 coming up in two and a half months, and qualifiers beginning in mere weeks, many Dota 2 fans will be anxious to see where MiSeRy lands, and who will replace him on one of the most popular teams in the world.