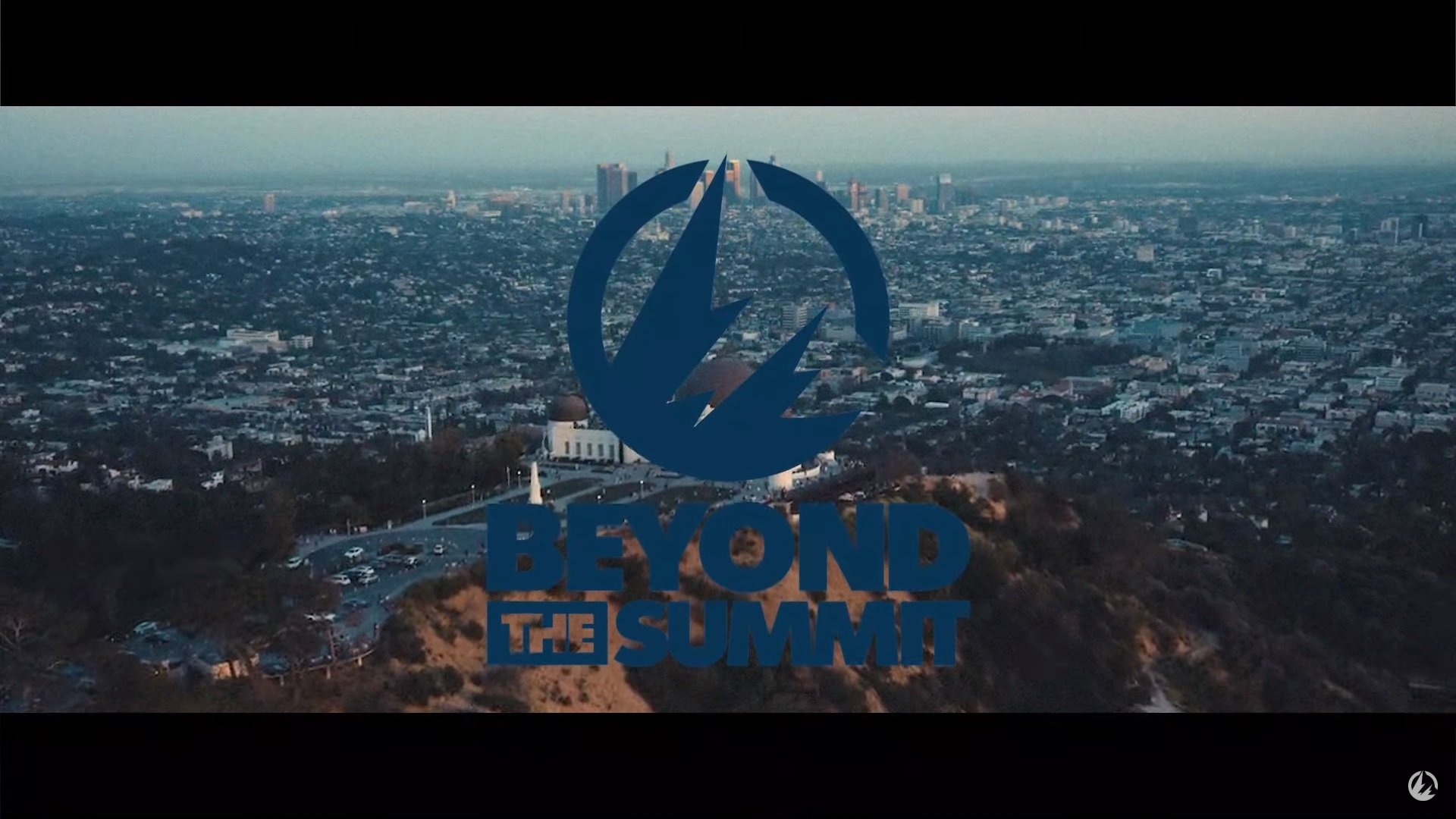 With Beyond the Summit announcing that flagship event Dota Summit 12 will begin on March 10, fans might’ve been worried about teams not showing up for the event snugly held in between the third Minor and Major of the Dota Pro Circuit. But a few heavyweight squad have already locked in their spots at the six-team event.

Both EG and Fnatic will already be in Los Angeles for the ESL One LA Major due to start on March 15. While OG will also be in the City of Angels, it seems like the parent squad won’t be at the Summit house to prepare for the Major.

EG and Fnatic’s participation means that popular players Arteezy and iceiceice will be present at the event. The two competitors were present for the first edition of the tournament and have been a part of the event’s highlight reels since the beginning.

With three slots left, there are still a few big names that could compete for the $150,000 prize pool. TNC Predator, Nigma, Team Liquid, and PSG.LGD are all premier teams that missed out on the third round of the 2019-20 DPC.

Famous for its relaxed atmosphere and intimate content with pros, the 12th edition of The Summit has only gotten more fun with the addition of some goofy personalities. The tournament starts on March 10 and ends on March 13. It should serve as a welcome moment of levity before the all-out clash at the LA Major.