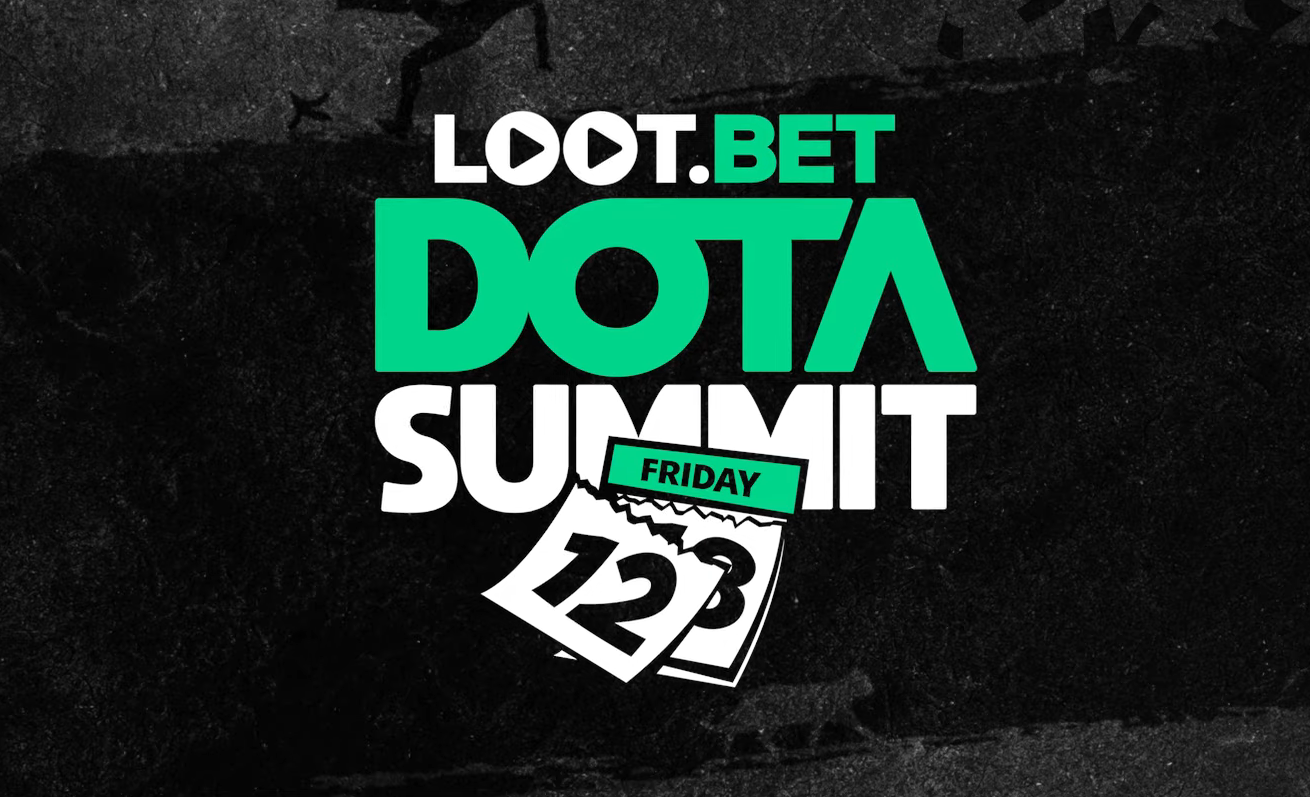 March continues to become more crowded for Dota 2 players and fans. Beyond The Summit has officially confirmed Dota Summit 12 will be played from March 10 to 13.

This is rather unusual considering the StarLadder ImbaTV Dota 2 Minor Season Three and ESL One Los Angeles Major, the two Dota Pro Circuit events, are also taking place this month.

There will likely be some conflict in regards to what talent is available, especially with the announcement coming at such short notice. Several of the Major competitors that will already be in LA could attend, along with teams like Nigma, who didn’t make this round of DPC events.

With a prize pool of $150,000 and a prime time spot in Dota viewership, there are going to be plenty of teams interested in competing in the event.

The biggest question about the event is will the teams competing in the Major see this as a better opportunity to practice than a pre-event bootcamp. They won’t be able to practice strategies in secret because they will be playing live, but it will provide them with a higher level of competition than just ranked stacking.

OG Seed recently pulled out of a tournament due to a scheduling conflict, which means they could be attending along with others that missed the Major and Minor such as TNC Predator, Nigma, and Team Liquid. Nigma seems the least likely out of that group, but anything is possible if the Major teams aren’t participating.

Over the next week, we will get the full list of six teams competing in the event, along with how the smaller group stage will be formatted. Matches begin on March 10 and end March 13, just two days before the Major kicking off.