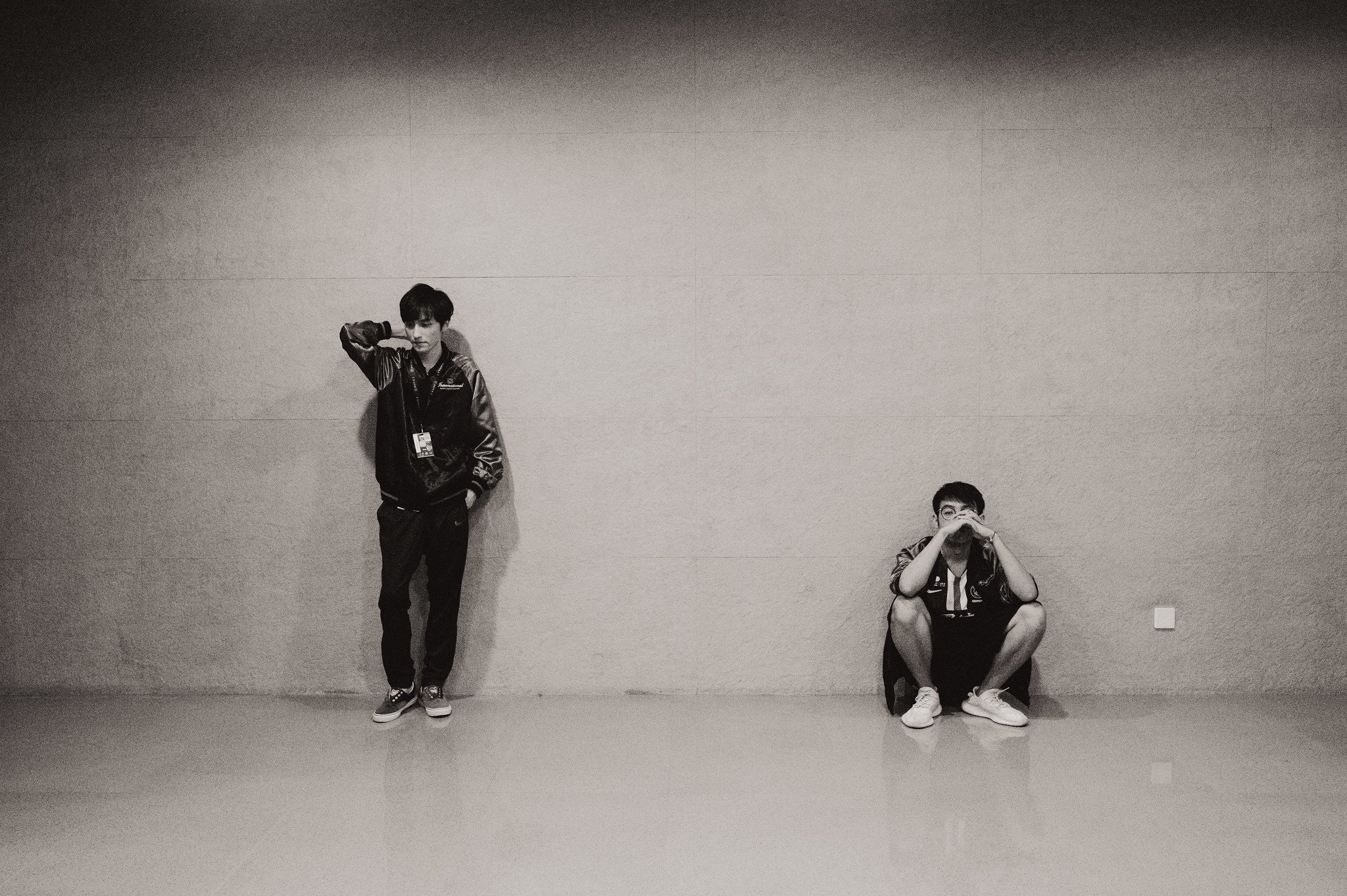 The Chinese organization has been a legendary name in Dota since players had to boot up Frozen Throne to play a custom map. The two most recent Internationals saw the team place second and third. But somehow, against all odds, they’ve achieved the impossible: back-to-back losses in the open qualifiers.

Related: PSG.LGD fail to make it out of open qualifiers for Dota 2 DreamLeague Season 13

If OG’s back-to-back TI wins were a miraculous fairytale, PSG.LGD’s current predicament is a recurring nightmare that doesn’t have an end. They’ve changed out their carry player twice in five days. They’re the only team in the top half of TI9 that’s yet to make it to a single tournament in this year’s DPC. Teams that also chose to take a break have already come back to win Majors. And PSG.LGD are still stuck in the ditch, unable to gather up enough power to get themselves out.

Maybe they don’t need to, though. Maybe they’re trying to replicate OG’s Cinderella story in TI8 where the European team managed to win the whole thing despite having to make an entirely new roster months before the event. With just two more rounds of tournaments left this season, PSG.LGD are inching ever closer to the possibility of never making it to an offline tournament.

The roster lost to Team Blaze 2-0 in the finals of the open qualifiers. Team Blaze is notable for having one of the best female players in China, Axx, and will certainly be ecstatic about taking down PSG.LGD. Axx will now have a chance at making it to the ESL One Los Angeles Major and becoming the first female to make it to a DPC tournament.

With or without China’s premier organization, the Chinese qualifiers will go on. The closed qualifiers for the LA Major will continue tomorrow, where three teams will book their tickets to the City of Angels.