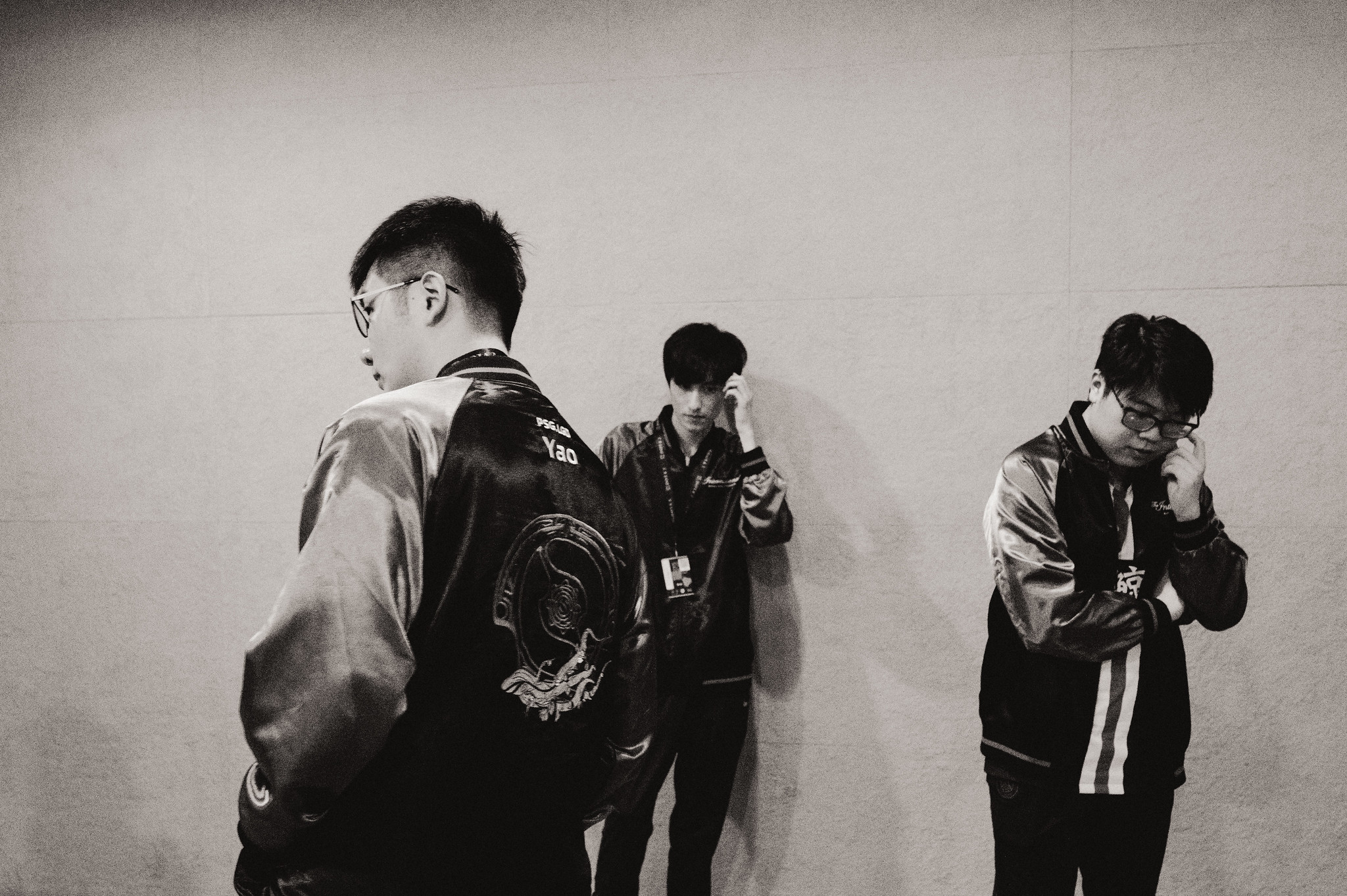 The top Chinese team from The International 2019, PSG.LGD, skipped out on competing in the first set of DPC qualifiers to give its players a longer break, but it seems it might have been a mistake.

The team was upset by FTD.apollo in the round of 16 of the second qualifier for the DreamLeague Season 13 Major. That means there are no do-overs and LGD won’t be at the tournament. The team will now have to wait two full months before they can compete in the open qualifiers for the next Major, the ESL One Los Angeles tournament.

Since the changes Valve made to the qualifiers for the 2019-20 Dota Pro Circuit season, no matter how good a team is, they have to compete in the open qualifiers if they don’t have any DPC points.

That’s a very heavy burden for even the best teams. All it takes is one game for a team to get hot enough to actually break out and take out one of the top rosters in the world, which is what PSG.LGD just fell victim to.

There isn’t a lot of information out there about FTD.apollo, which is a new subsidiary team of For The Dream. But the team managed to get hot at the perfect time to eliminate one of the incoming favorites before they even made it to closed qualifiers.

However, LGD isn’t the only top team to suffer this big of a loss. Keen Gaming, another organization that was represented at TI9, was defeated in the same round by their sub-team KG.Luminous, which is going to prompt several roster changes. Another notable losses also show Team Serenity falling in the round of 16 and Team Sirius losing in the round of 32.

This loss caught a lot of the Dota 2 community off-guard since a team that played so well at TI was felled by a roster we have little to no information on. Even a few changes shouldn’t have led to something like this happening, but that is the gamble teams take when they skip out on the opening qualifiers.

Virtus.pro is a perfect example of this. After bowing out of the Dota Summit 11 Major, they were still able to maintain a guaranteed spot in the closed qualifiers for DreamLeague Season 13 because they still had 20 DPC points under their name for making it that far.

This was LGD’s first competitive event since TI9, so it is unlikely any major shifts will take place. This round of qualifiers took place two days after the release of one of the biggest recent Dota 2 patches, so this may have influenced the final result as well.