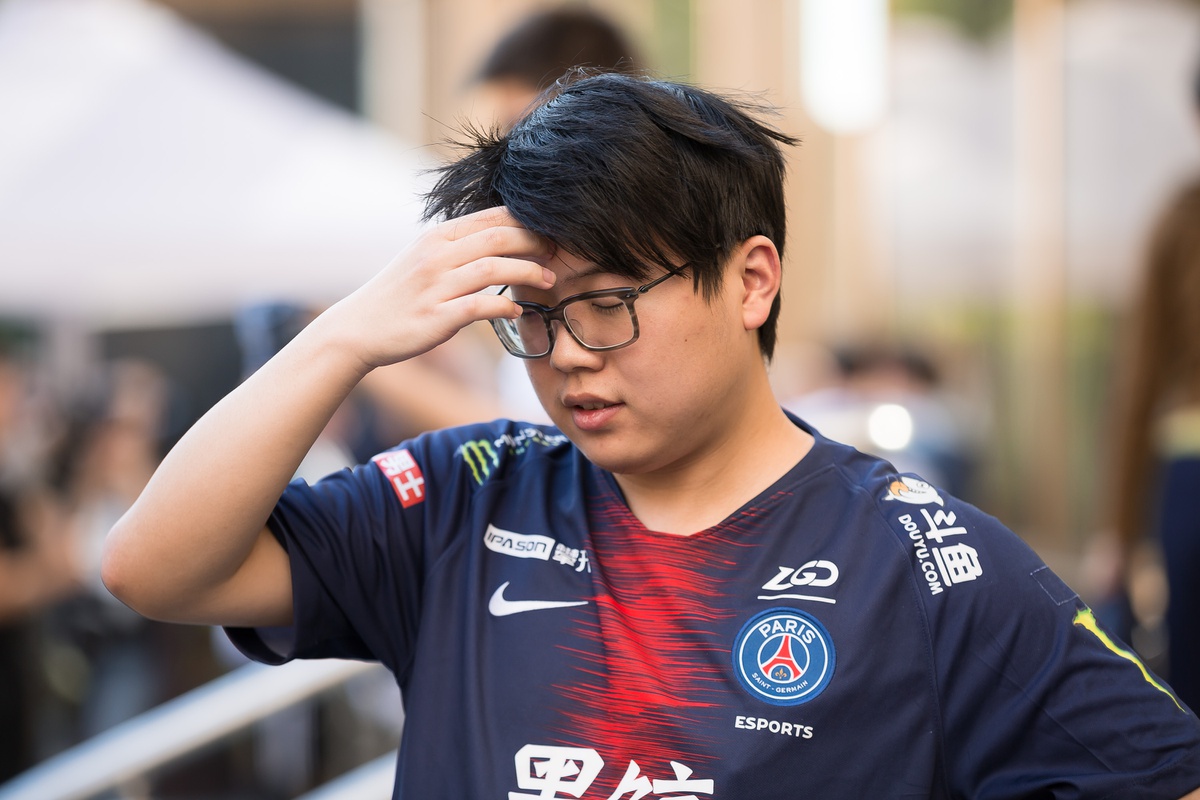 The team previously cut Wang “Ame” Chunyu, who had been with them for four years, in a shocking roster move that sent Chinese denizens in an uproar. Affectionately known as “A Emperor,” the player has a reputation for being one of the most skilled and stable carries China could offer.

Unfortunately for Ame, he was just the first victim in a PSG.LGD roster that is scrambling for a fresh look after their disappointing results in the 2019-20 Dota Pro Circuit.

While PSG.LGD’s tweet has sparse information, more details could be found in the organization’s Weibo post. It cites Ahjit’s poor synergy with the team’s strategies and tactical execution and, due to the unmet standards, Ahjit will be temporarily inactive.

New recruit ASD will take over the position one role. Much like Ahjit, this will be ASD’s first shot at a tier-one professional team. He had previously milled around the Chinese tier-two scene with teams such as CDEC and Revive. While the player has experience with the carry position, his most recent stint with Revive saw him handle flashy mid heroes.

PSG.LGD will embark on their journey through the open qualifiers today. There’s no more time for a player swap, so this will be the final look the Chinese titans will take for now. Should the giants stumble once again, there might be much more than just two changes coming to the squad.