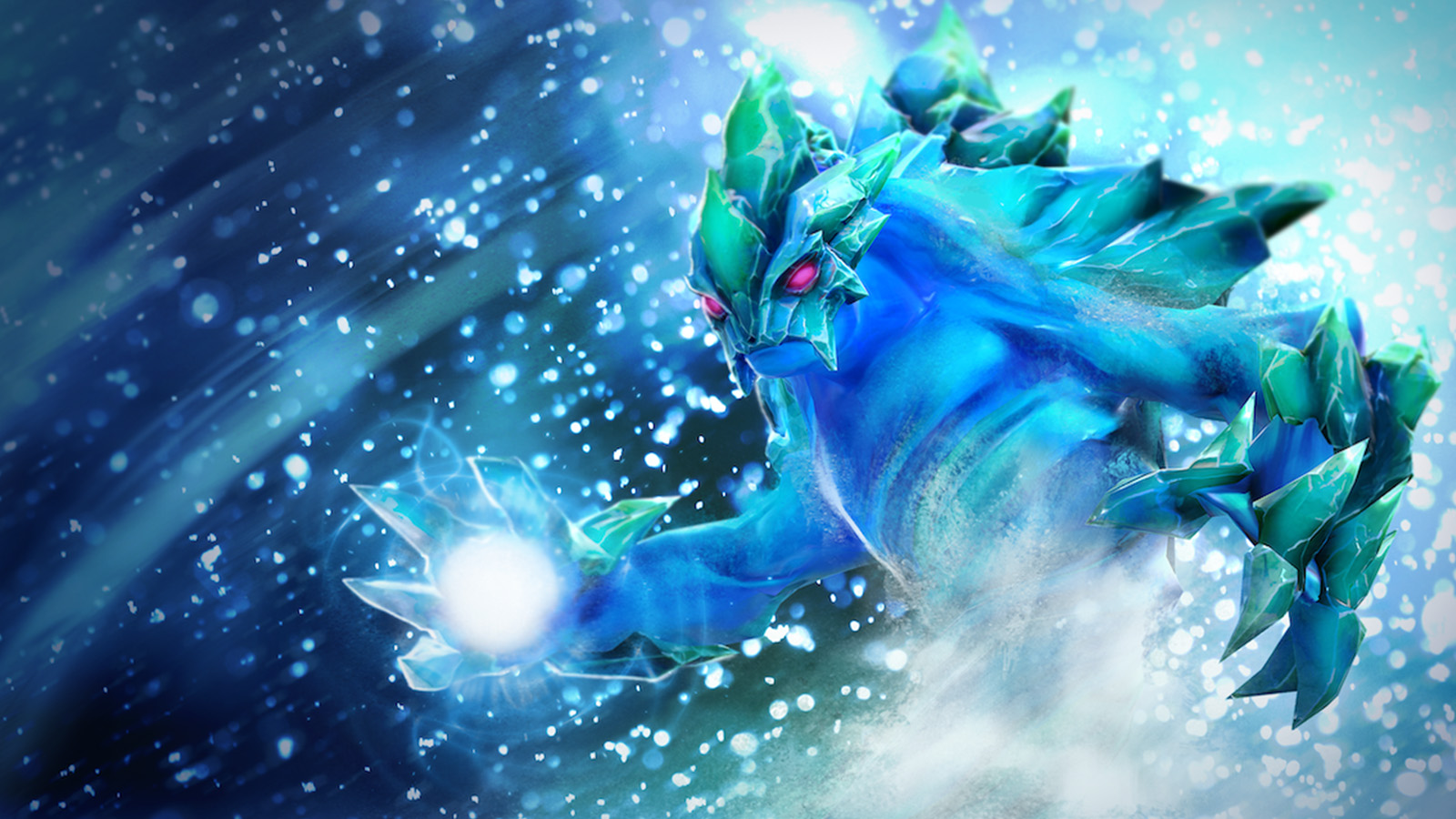 After a bit of a content drought that saw the Dota 2 meta begin to grow stale, Valve dropped patch 7.32, smack-bang in the middle of the ESL One Malaysia 2022, and it rejuvenated viewership on Twitch.

The patch reworked heroes, changed items and neutral items, and turned the meta upside down, which drew a lot of interest from viewers on the Amazon-owned platform.

Dota 2 fans turned out en masse to check out the changes via the game’s highly competitive pro scene. Viewership numbers were already up thanks to the ESL-hosted tournament. Rather than averaging 50,000 to 55,000 viewers like usual, however, post-7.32 viewership spiked to 130,000 on Aug. 23, which is more than double.

Of course, that’s pretty standard when big events are on. However, StreamsCharts noticed a second (and more profound) viewership spike happened on Aug. 24 right after the patch was released.

It started with a lukewarm 117,000, a little less than the event had. But as the day rolled on, more tuned in to see what changed, and it eventually peaked at 170,000.

Dota 2’s popularity and player count has tended to ebb and flow in waves throughout the years. However, it’s in the middle of a positive swing at the moment, hitting its highest average since Jan. 2022.

This has happened on Twitch, too. Since the patch dropped, viewership is the highest it’s been since The International 10 in Oct. 2021.

It’s not breaking any records yet, but it’s a noticeable jump.

Despite being one of the oldest esport titles there is, and the one true successor to the classic mod in Warcraft III: Reign of Chaos that started the MOBA genre, it’s still going strong today.

All it needs is a shake-up from time to time to keep things fresh. So, as long as Valve pumps out new content, the data shows it’ll pay off—especially for viewership.