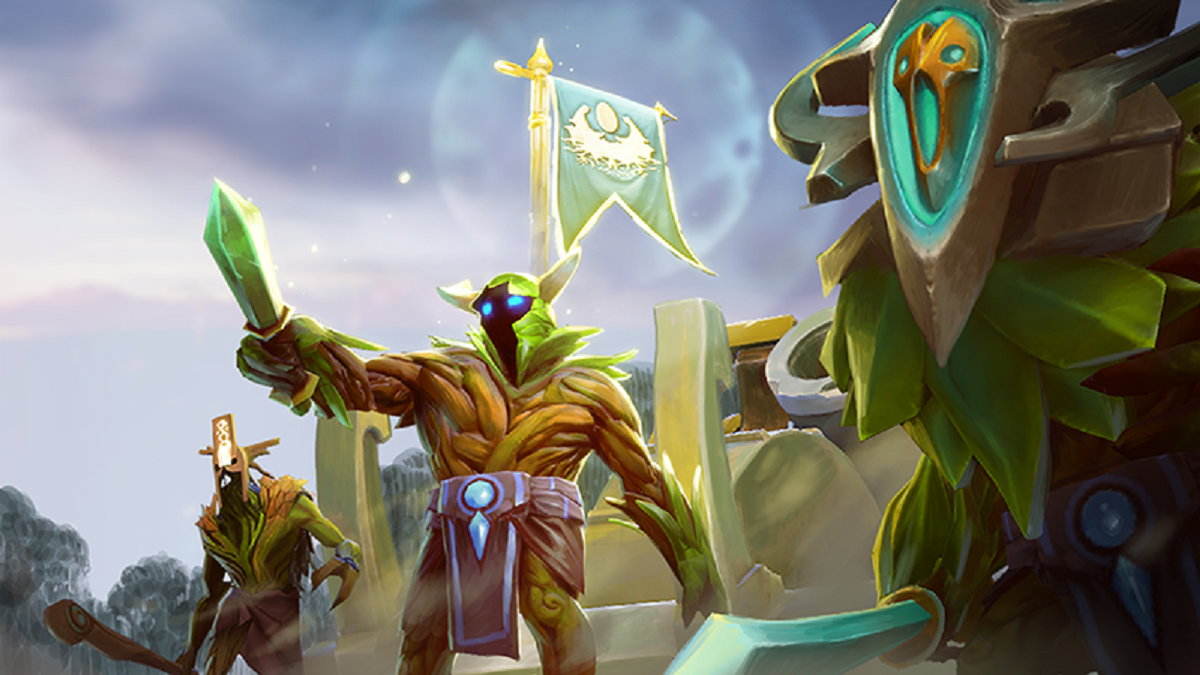 Dota 2’s Patch 7.32 is finally out nearly six months after the release of Primal Beast. With every major patch comes major changes and this update is no exception. With a plethora of hero changes, some reworks, and changes to the creep and XP mechanic, Patch 7.32 is already shaping up to be a meta-changer. Only time will tell which heroes and items will power-creep and dominate this patch.

Since the release of neutral items way back in the Outlanders update at the end of 2019, it has been a recurring tradition for Valve to keep cycling neutral items in and out of circulation with every major patch. Patch 7.32 ended up removing a lot of fan-favorite neutral items while adding new ones (and an oldie makes its return) to shake up the meta even further.

To better understand these changes, we will be dividing all of the changes to the neutral items into four separate sections.

These neutral items were newly added to Dota 2 in this patch.

These neutral items were phased out from this cycle and will be reintroduced again in later patches.

These neutral items were phased back into this cycle after being removed from a previous patch.

While there are a few new additions and one old face making its return, most of the neutral items stayed the same, albeit with a few changes made to them, be it buffs or nerfs.

These are all of the changes to neutral items in the latest patch. If you’re interested in knowing more about this patch, why not check out all of the other changes right here? As always, we will keep you updated with any changes to the meta that will occur as a result of this massive patch.