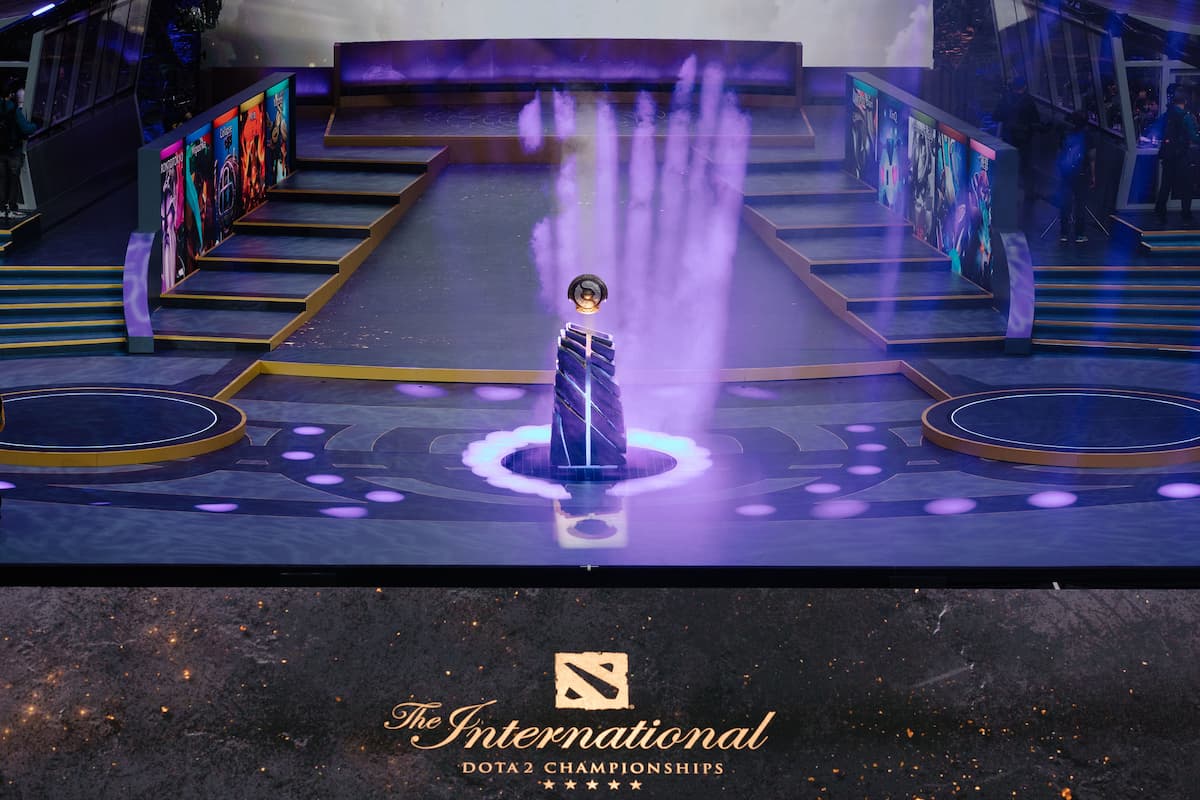 The International 10 is in the books, with Team Spirit pulling off an incredible lower bracket run full of upsets against top teams to win the event and take home the lion’s share of the record-breaking $40 million prize pool.

That prize pool wasn’t the only record-breaking aspect of the event either. The finals between Spirit and PSG.LGD peaked at more than 2.7 million viewers, setting a new TI viewership record, a 37 percent increase from TI9’s 1.9 million peak during OG’s showdown with Team Liquid, according to Esports Charts.

Spirit’s run was also a catalyst for Eastern European fans to tune in, with the grand finals boasting 1.2 million concurrent viewers across all Russian-speaking streams for the event. This is a new record for CIS viewership and set a regional record for hours watched at 41.2 million hours, making TI10 the most popular esports event ever for the region.

Spirit was also by far the most popular team throughout TI10, with their run attracting 33 percent of total hours watch across the entire event at 34.9 million hours. They also held the highest average viewership at around 798,000 viewers per match.

The two-year hiatus between TI9 and TI10 clearly had fans around the world itching for some International Dota. Numbers across the board increased, with prime-time viewers jumping between 30 and 35 percent. You can view a more in-depth breakdown of viewership statistics, including how TI10 compared to League of Legends Worlds 2021 on Esports Charts.