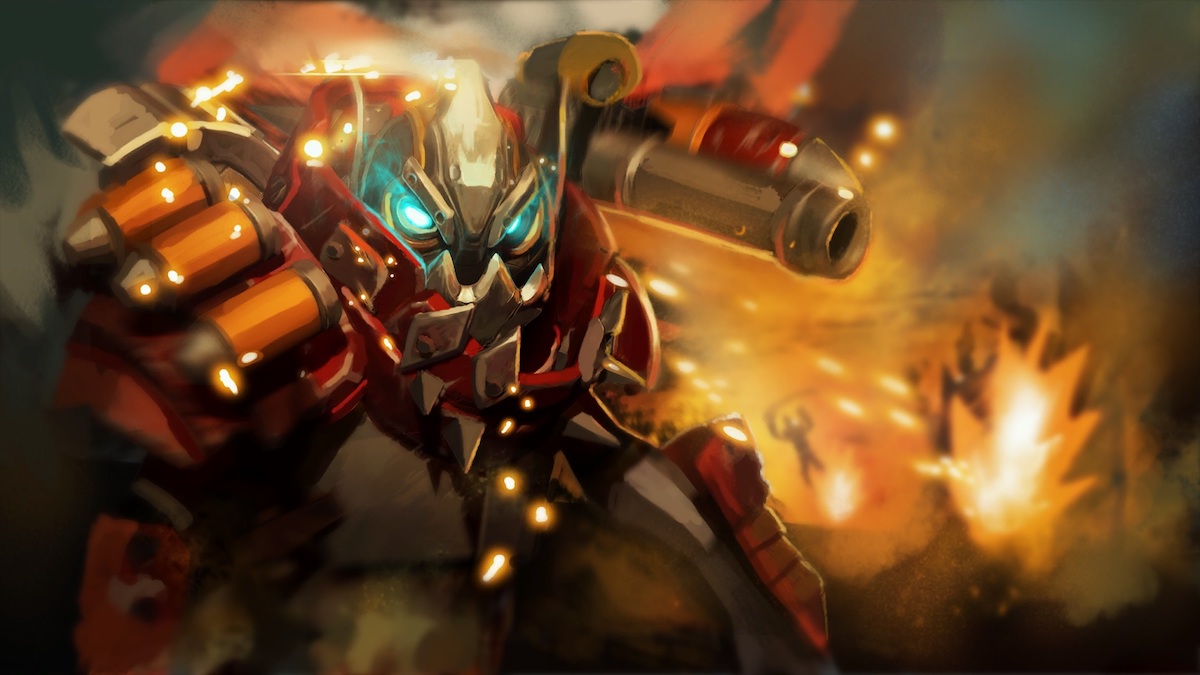 Dota 2 fans have been swimming in a sea of the unknown since the Arlington Major. With the last DPC event out of the way before The International 2022, players were ready for the next patch and the battle pass.

Though patch 7.32 didn’t bring the battle pass, it came bearing gifts in the form of huge balance changes. Heroes that were on top of the tier lists were heavily nerfed, while there were item changes significant enough to impact the meta.

In addition to balance change to heroes and items, the map and the XP system were also reshaped before the TI11 qualifiers. Considering the state of the meta before the patch, some heroes were hit by the nerf hammer harder than others. While the top of the food chain might have had it rough, the developers buffed a decent number of heroes to allow them to break into the meta leading to the International 2022.

Morphling has been away from the spotlight since The International 2021. The hero just couldn’t find himself a spot in the zoo meta as Morphling prefers biding his time to farm his essential items.

With the early game conditions getting rougher, Morphling struggled to survive. But his troubles may be behind him now; Morphling’s Aghanim’s Shard buff was reworked and now allows him to use Attribute Shift while stunned while increasing his bonus stat by six. He’ll also be shifting stats faster in the early levels.

If Morphling finds a way to excel into the mid game, however, he can be a force to be reckoned with in the late game.

Clockwerk received one of the more exciting changes in patch 7.32. With a reworked Aghanim’s Scepter upgrade, Overclocking, Clockwerk has a newfound potential.

Marci probably lost the most from her kit amongst the tier one Dota 2 heroes. Mirana’s side kick traded the stun on Dispose with a slow and now has a much weaker Unleash.

Unleash’s Pulse won’t be slowing down enemies anymore, and the spell no longer applies a dispel. This means that it will be easier to get away from Marci while it’ll be harder for Marci to get out of tough situations. Most of Marci’s key talents were also nerfed, sending the hero to the unknown in the new meta.

Viper might be out of his newly found home in the offlane. The infamous mid lane hero had found himself a new place in the offlane and he was wreaking havoc on safe lane carries for the last couple of months.

The changes to Viper’s Poison Attack and Nethertoxin will weaken Viper’s laning stage and the rework to his Aghanim’s Scepter buffs can reduce his effectiveness during mid/late game.

Players looking to check out the full patch notes for Dota 2 gameplay update and find out the current status of their favorite hero can do so here.