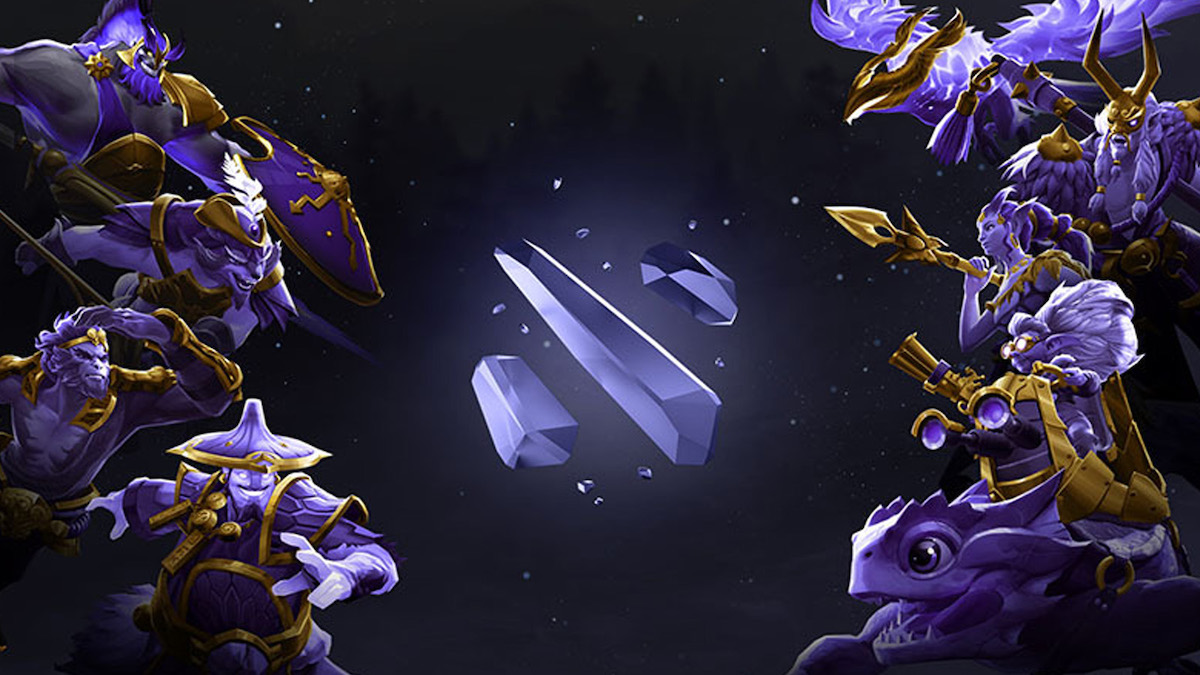 With Dota 2’s Arlington Major out of the way, fans’ eyes have turned toward The International 2022 (TI). The most prestigious event on the Dota 2 calendar will be held in Singapore this year and players are waiting for Valve to release the TI11 Battle Pass to start the hype train.

Considering the Battle Pass introduces new challenges and awesome cosmetics, it’s been an excellent way to keep players engaged with the game. Though it may seem like another case of Valve Time, there’s a good reason behind the delay.

The 2022 Battle Pass in Dota 2 will be released on Sept. 1. The date for the TI11 Battle Pass was announced alongside the gameplay update 7.32.

Though fans know the date for The International 2022 Battle Pass, Valve is yet to release information regarding the cosmetics and futures that will be featured in the Battle Pass.

Like previous Battle Passes, TI11’s will also feature stunning Arcanas. Valve hasn’t announced the heroes that would be receiving Arcana skins, but there has been a couple of leaks.

Data miners found code strings that indicate potential Faceless Void and Skywrath Mage releases with the Battle Pass. Valve is likely to release more details about the skins featured in this year’s Battle Pass as we get closer to its release.

How long will the Dota 2 Battle Pass last?

The International Battle Pass lasts for around five months, on average. Valve shared their intention to make the TI Battle Pass last longer after the event. The developers didn’t disclose an exact time period, however.

With enough content, the International Battle Pass could continue until the first Dota 2 Major event, but the final decision will be Valve’s, in the end.