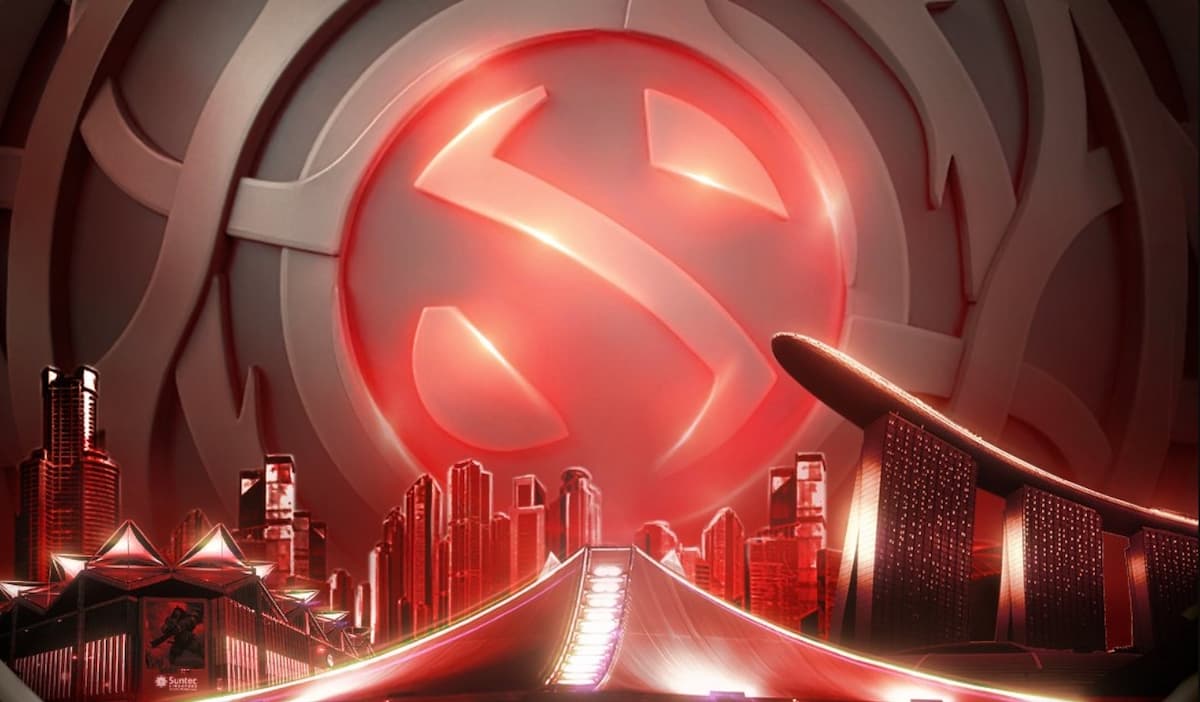 After days of speculation in the community, Valve has confirmed The International 2022 will be held in Singapore, bringing the event to Southeast Asia for the first time in the event’s 11-year history.

The event will once again be held in October, confirming that Valve will retain the timeframe it used for TI10. Fans also have a definitive location for Dota 2’s biggest stage at the end of the current competitive season—the Indoor Stadium and Suntec Arena.

TI11 will be held sometime this fall, following the conclusion of the 2022 Dota Pro Circuit, which is about to enter its third set of regional league competitions for the Summer Tour. The final Major of the season will be held in Arlington, Texas, from Aug. 4 to 14.

Recently, Valve had been teasing the reveal on social media by posting various images, including some with significant landmarks, like the Marina Bay Sands hotel towers.

With the Stockholm Major nearly complete at the time of the announcement, a handful of teams like PSG.LGD, TSM, Gaimin Gladiators, OG, and Thunder Awaken have higher than 90-percent odds of directly qualifying for TI11 via DPC points, according to datDota developer and analyst Ben “Noxville” Steenhuisen. This is before the third DPC Tour even begins, which should lock in at least a few other teams as well.

Additional details about the event will be shared throughout the next several months over the Summer Tour and heading into the Arlington Major.