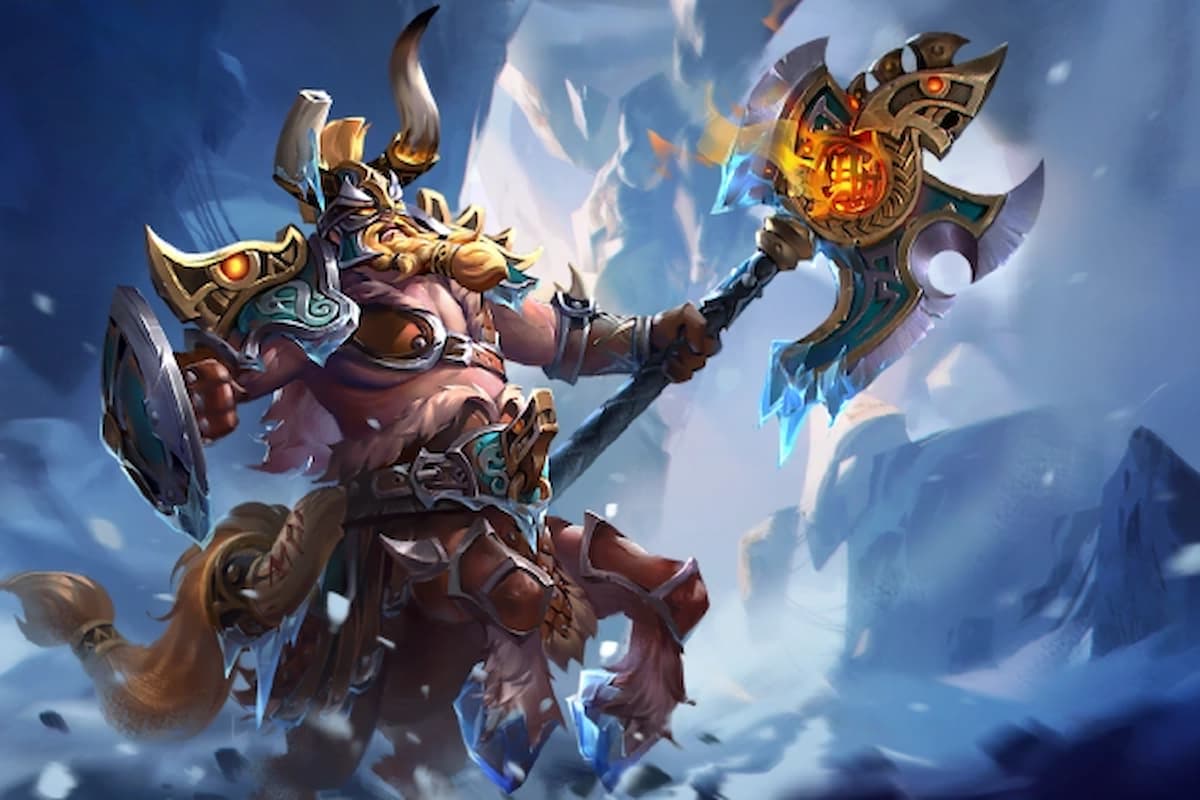 The big pre-International qualifiers patch is now live in Dota 2, bringing an overhaul to the game’s XP system, nerfs to the Dire side of the map, adjustments for basically the entire roster, and more.

And we now have confirmation on the Battle Pass date (Sept. 1) to cap it off.

Right at the start, Valve confirmed the 7.32 gameplay update will focus largely on gameplay and economy changes, specifically when dealing with the Dire side of the map and the XP system. Reworked hero abilities, updated talents, shards, scepters, and neutral items have also been implemented.

The new XP system now has higher XP requirements per level compared to the previous version and streak XP has a new formula working behind it.

Additionally, a new Flagbearer Creep has been added that will randomly spawn in every second creep wave post-two minutes and give bonuses to allies fighting alongside it.

The Dire side of the map has also been reworked after a long period of being considered to have a positional advantage. And, to pair with that, Passive Gold per minute decreased by 15 percent, Ancients now have 23 armor instead of 13, and several other changes, including the removal of certain items, point to Valve favoring Passives and Active abilities now with Neutral Items.

As for heroes, many of the high usage all-stars from pubs and recent competitive events saw instant nerfs—including Tiny, Viper, Puck, and more. Marci might actually have the biggest list of changes, as Valve went in and reworked all of her Talents and multiple moves that made her a dangerous threat regardless of the situation in-game.

One of the coolest changes was made to Centaur Warrunner, which did get some major reworks, as its Aghanim’s Scepter use is now “Hitch a Ride” and allows it to summon a cart that Centaur can wheel an ally around in.

While in the cart, the ally can still cast and attack normally, but cannot move independently or be targeted by their Dota 2 opponents.

Basically the entire roster saw at least a handful of changes, which you can read in full in the patch breakdown. Primal Beast is also live in captain’s mode now too, so expect to see some of the big boy in upcoming matches.

While the timing might seem a bit odd, as this patch is now going live right as ESL One Malaysia enters its second full day of competition, the main point of this update is to refresh the game ahead of The International Regional Qualifiers. They will run from Sept. 3 to 18 and decide the final teams to compete at TI11 in October.

We will likely get more details about the battle pass over the next week, with full information dropping on Sept. 1 when the next Dota 2 update and the thing fans have been incessantly asking for over the last three months finally goes live.