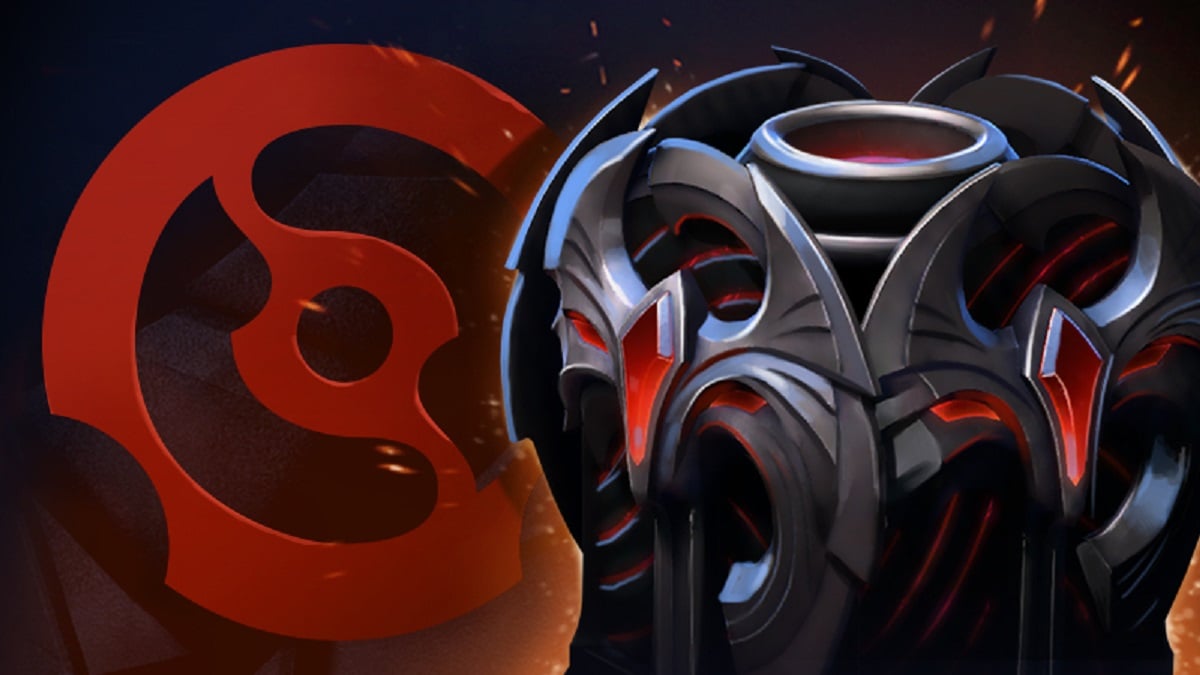 The 2022 Dota Pro Circuit is back for one more Major as the Summer Tour comes to a close and teams look to ascend to the summit that is The International 2022.

The PGL Arlington Major, which is running from Aug. 4 to 14, will feature many of the best teams in the world competing in a bracket that will likely swing the fate of several rosters when it comes to TI11 direct invites.

On top of having a $500,000 prize pool and the most DPC points offered at a Major up for grabs, this is also the first time teams from all six regions are taking a Valve-sponsored stage together this season. China only has three of its four representatives present due to ongoing visa issues that have affected multiple rosters, but the three teams in attendance are looking to throw a wrench in the Western-dominated seasonal results.

The Arlington Major will feature a slightly reduced roster of 17 teams to start the Group Stage due to Xtreme Gaming pulling out of the event. This won’t have that big of an impact on the event overall, but it does mean that one group will have an additional team, meaning they will all need to play an extra best-of-two to finalize their results.

Every team in both groups will face each other in best-of-two series, with the top four teams from each moving on to make up the eight teams in the upper bracket of playoffs. The fifth and sixth place teams will also advance to the playoffs via the lower bracket, while the remaining teams in each group will be eliminated at the end of the Group Stage.

The playoffs will be a standard double-elimination bracket with best-of-three series, up until the grand finals will swap to a best-of-five.

A total of $500,000 and 4,570 DPC points are on the line. Only the top eight teams overall will receive prizing of any kind, meaning teams will need to place highly to up their chances at claiming one of the eight remaining TI11 direct invites.

Xtreme Gaming withdrew from the tournament prior to it starting due to visa issues.