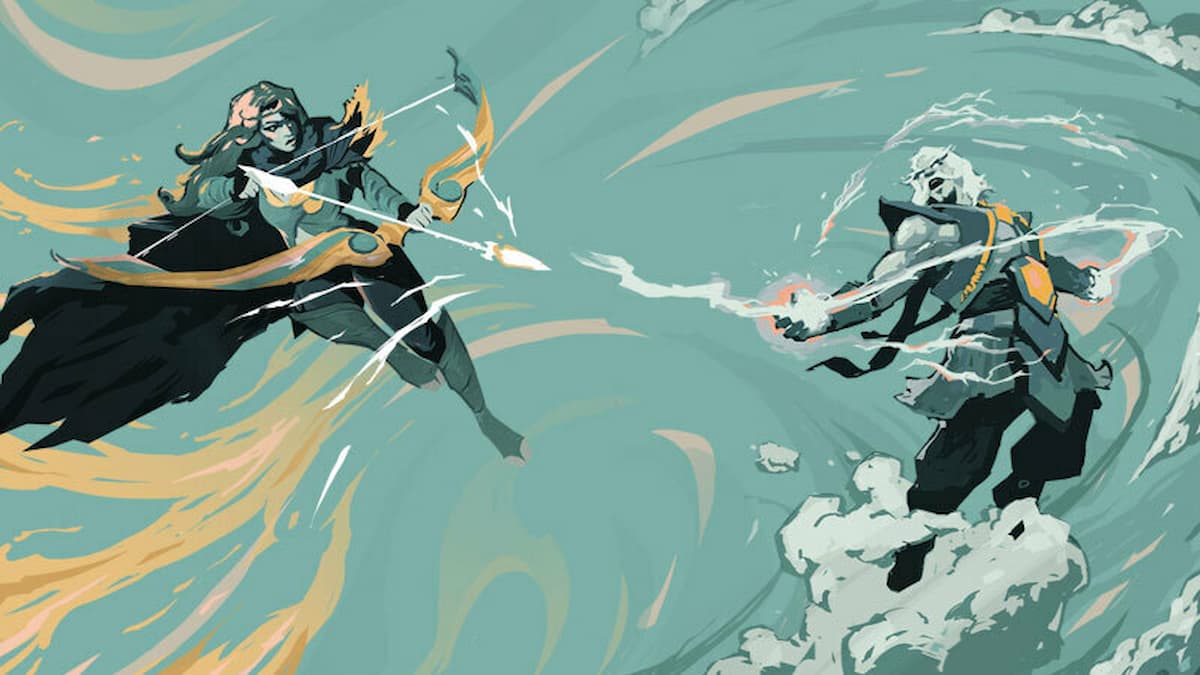 Two years later and the first Dota 2 Pro Circuit featuring rosters from all six of the major competitive regions is finally here, with many of the best teams in the world converging in the Lone Star State for the PGL Arlington Major 2022 from Aug. 4 to 14.

The biggest factor in Summer Tour’s conclusion potentially being a key turning point in the 2022 DPC season is Chinese teams finally being able to compete at a Major for the first time, and not being forced to play each other in another basic Regional Final replacement. PSG.LGD, Royal Never Give Up, and Team Aster finally getting to play the big boys from other regions in-circuit is enough to get a lot of fans excited.

This still won’t be a spotless return to form for the DPC, as multiple teams will be playing with at least one stand-in player and Xtreme Gaming pulled out of the competition entirely due to visa issues. This means the field of teams will be weakened to an extent in a way that could impact results.

As with the previous Major this season, the Arlington Major will feature a slightly reduced roster of 17 teams that will impact the seeding to an extent in the Group Stage.

Every team in both groups will face each other in best-of-two series, with the top four teams from each moving on to make up the eight teams in the upper bracket of playoffs. The fifth and sixth place teams will also advance to the playoffs via the lower bracket, while the remaining teams in each group will be eliminated at the end of the Group Stage.

The playoffs will be a standard double-elimination bracket with best-of-three series, up until the grand finals will swap to a best-of-five.

A total of $500,000 and 4,570 DPC points are on the line, with the latter likely going to swing several teams’ chances at claiming one of the eight remaining TI11 direct invites. And, just like with most larger DPC events, only the top eight teams will receive any prize.

The Arlington Major will run for a total of 10 days between Aug. 4 and 14, with two distinct windows separating the Group Stage and playoffs.

For the Group Stage, matches between both groups will be played from Aug. 4 to 8, with teams being seeded into the playoffs or eliminated depending on their performance. In total, six teams from each group will move on, for a total of 12 teams in the playoffs.

The main event will run from Aug. 9 to 14 in a traditional playoff bracket, fans attending the event who have purchased a ticket will get to watch the final three days, including the grand finals, of the event live at Esports Stadium Arlington.

OG has returned in peak form from the previous Major, even bringing Ceb back as a stand-in due to visa issues, putting them in a good space to win it all again, but with the ever-present threats of Tundra Esports, Team Spirit, and now the inclusion of another top competitor in PSG.LGD, the road to the Arlington Major crown is looking much tougher than previous events.

Here is the layout for the Group Stage, which will then feed into the playoffs depending on how each team performs.