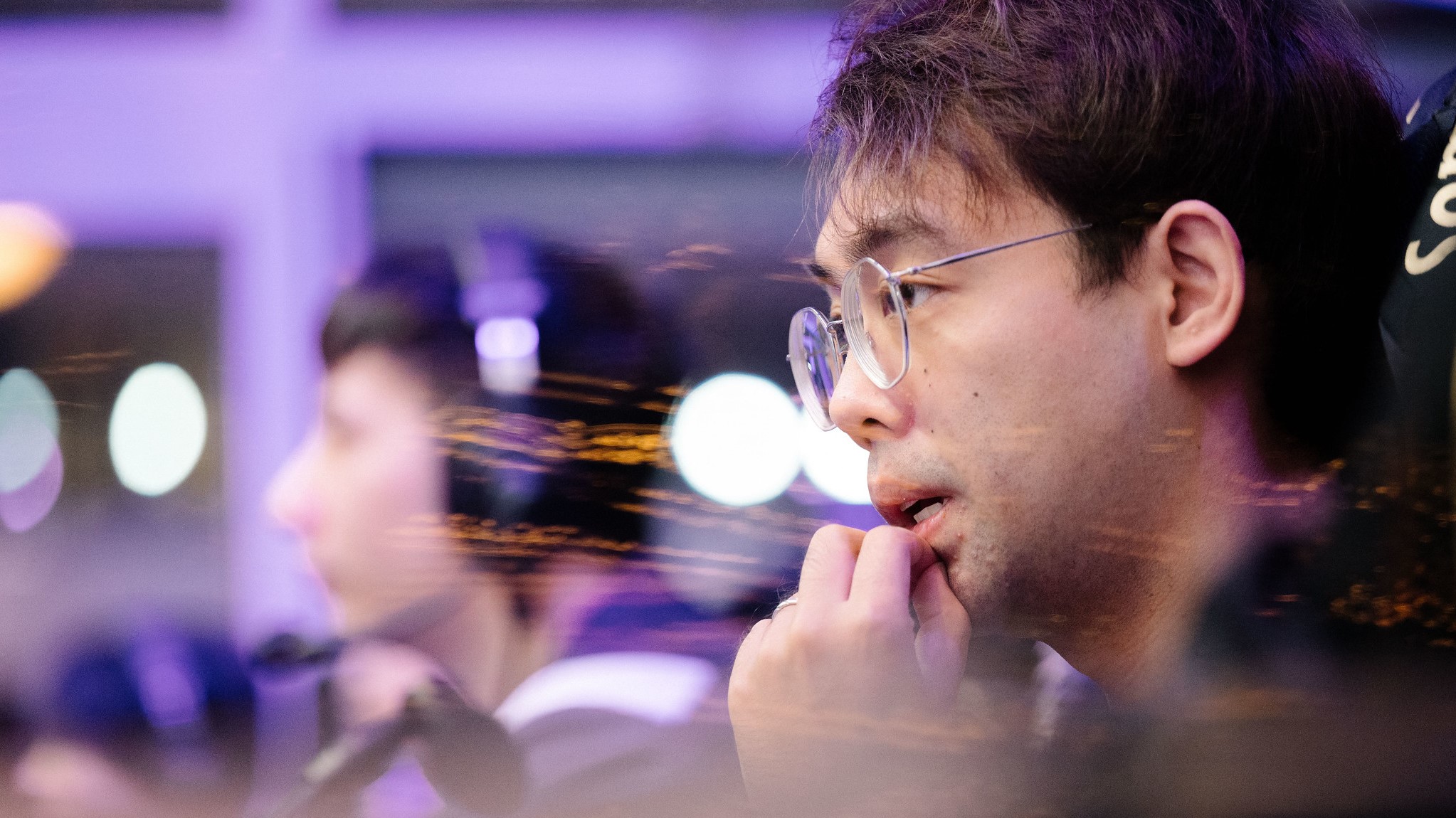 Valve has quietly confirmed that Chinese teams will not be traveling to compete in the ESL One Stockholm Major. Instead, the 2022 Dota Pro Circuit Spring Tour in China will conclude with another set of isolated Regional Finals from May 6 to 8.

This news comes from Valve’s Chinese partner and tournament organizer Perfect World, who confirmed that Chinese teams won’t make the trip to the Major and the format is being changed for a second straight DPC Tour to accommodate things.

No official reason for this decision has been given at this time, but it likely has a lot to do with the current situation surrounding COVID-19 outbreaks and the government response to them happening in China. The region’s Spring Tour matches were temporarily postponed due to one such crackdown in Shanghai at the end of March.

Early yesterday morning, PSG.LGD, the top Dota team in China, confirmed via Weibo that all of its players are currently being quarantined in their homes as COVID restrictions ramp up in the country. Additionally, the government does not allow travel visa applications to be handled while in quarantine. LGD management confirmed the situation had been reported to Valve and Perfect World, likely leading to this pivot in format.

Just like with the Winter Tour Regional Finals, the top four teams from Division I will compete in a double-elimination bracket from May 6 to 8 to decide prizing and DPC Points for the season. LGD, Xtreme Gaming, Team Aster, and Royal Never Give Up are the four squads that will compete, with LGD looking to win its second straight Tour.

Unfortunately for fans, this means another DPC Tour will now pass without all six regions being able to send their best players to compete at an international LAN tournament. And, it was announced just days after Valve confirmed Eastern European teams would be attending after previously having the region’s Spring Tour indefinitely postponed due to the ongoing Russian invasion of Ukraine.

Additional details about these Regional Finals will be shared in the coming days.