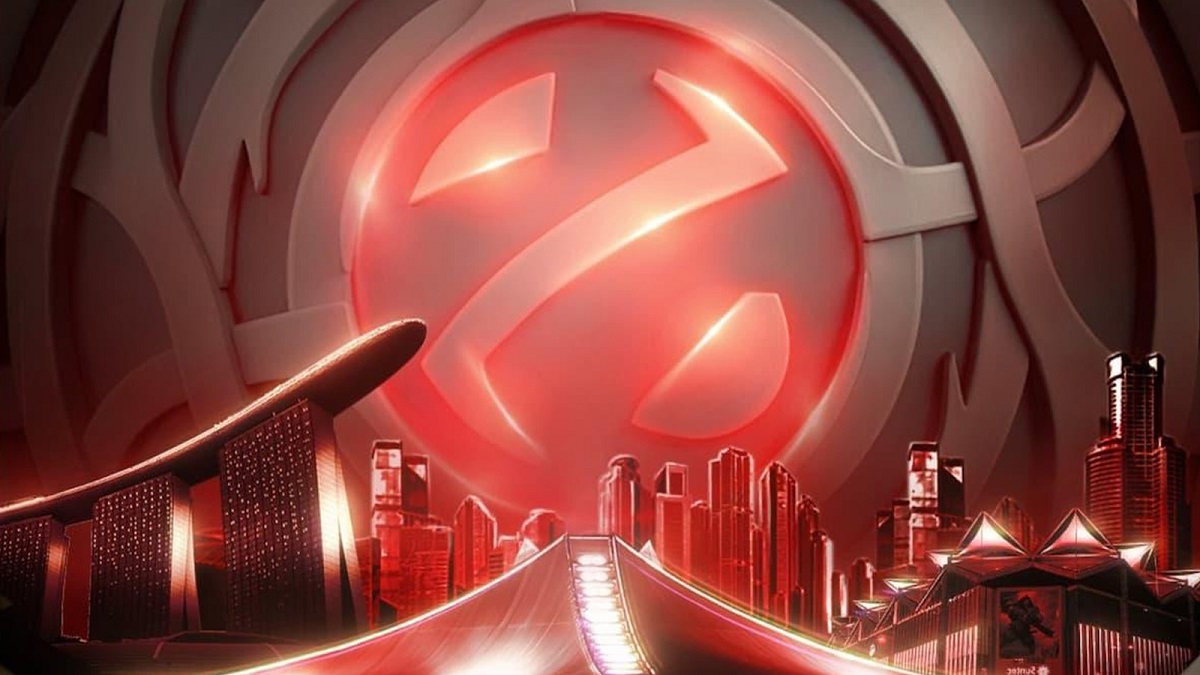 The power rankings leading up to The International 2022 and during the group stages have been demolished as TI11’s main event has been the stage for multiple upsets. Predictions were left hanging from Thunder Awaken sending EG to the lower bracket to Team Secret deleting PSG.LGD in a destructive sweep.

In addition to featuring one of the most hectic playoffs yet, there hasn’t been a single best-of-three series on the main stage that went to a third game so far. All the first-round upper bracket matches have been 2-0 victories, and that has also been the case in the first part of the lower bracket’s second round.

This means that five Dota 2 teams are currently undefeated in the main event, and more can follow this trend if Gaimin Gladiators beat OG and Entity can go through Liquid without dropping a match. While it’s always a joy to watch dominant teams play the most optimized style of Dota 2, some of the undefeated streaks will have to come to an end tomorrow. With matchups featuring teams that haven’t lost matches on the TI11 main stage, fans will get to witness multiple clashes between unstoppable forces and immovable objects.

Despite a few controversies at the event, The International 2022 has been one of the most competitive tournaments in the game’s history. With BOOM going against its 1.4 percent odds and EG showcasing NA’s power during the group stage, expecting the unexpected at TI11 has turned into the norm.