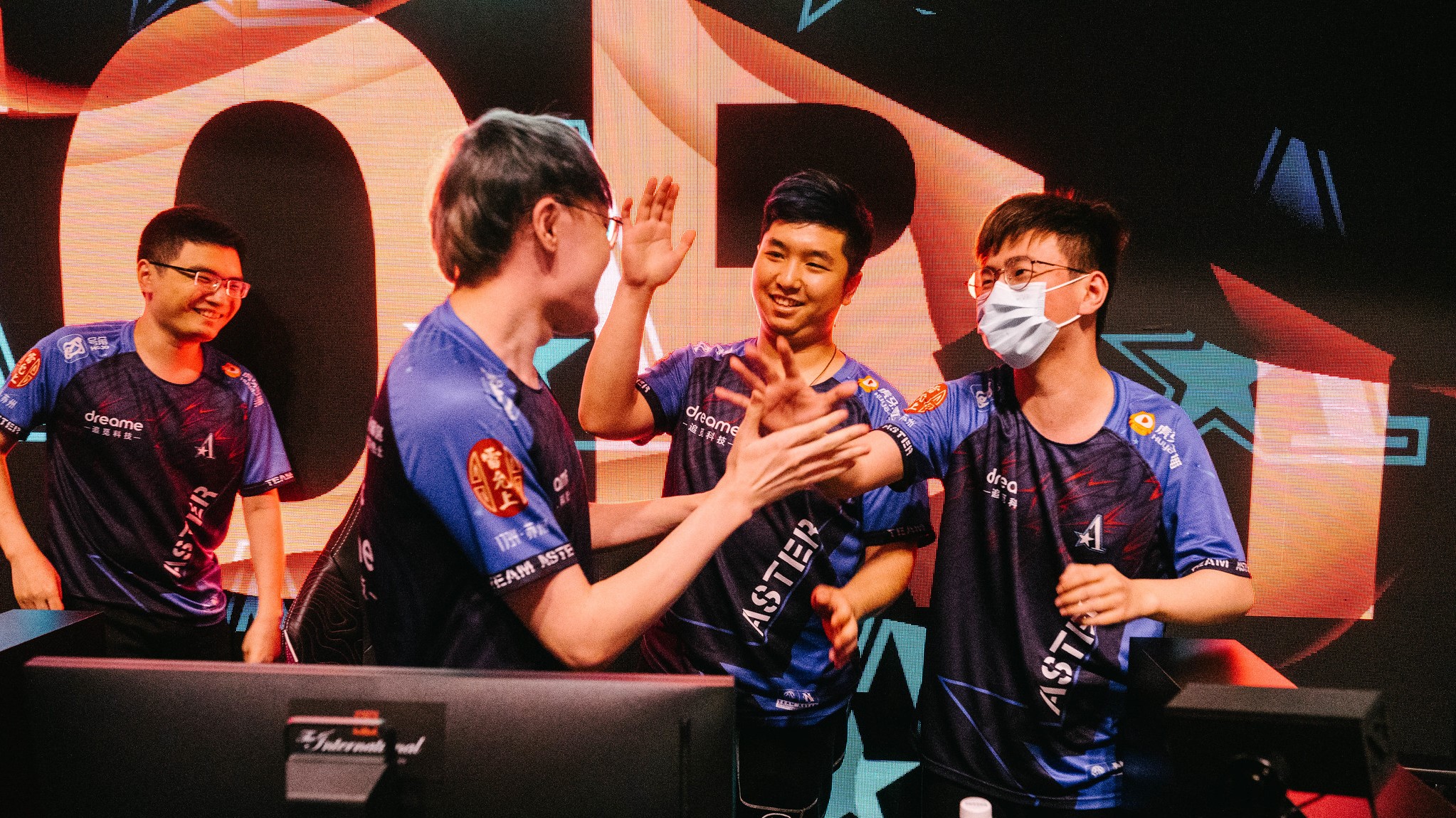 The integrity of matches currently being played at The International 2022 is being questioned by the fans as PGL came up with a band-aid solution for the ongoing soundproofing issues.

TI11 skipped on the soundproof booths that were considered a core part of the tournament and found a replacement in headsets to handle the sound insulation. Soon after the last matches of day one on the main stage, teams complained to PGL about being able to hear the casters clearly. PGL has retained from publicly updating fans in this regard, forcing non-English speaking teams to learn keywords like Smoke or Roshan so they could also benefit from the casters’ feed.

Throughout a match, the casters not only navigate viewers but also talk about important developments and strategic decisions, meaning anyone hearing them while also playing the game would be at an advantage. With day two starting, players expected PGL to fix the soundproofing issues overnight, which the organizer did by sacrificing the in-person viewer experience.

Attendees who were present at the International 2022 informed the Dota 2 community that PGL’s solution to the soundproofing issues was reducing the overall caster volume in the arena. Though this made it difficult for players to hear casters, it negatively impacted the on-site viewers’ enjoyment of the event. Austin “Cap” Walsh, a Dota 2 caster at TI11, assured fans he was passing along the feedback so PGL could find “a happy medium that prevents players from hearing” while also letting the fans enjoy the event.

While this may bring PGL back to square one to fix the soundproofing controversy at TI11, the producer will also need to deal with some hygiene complaints. Zeng “Ori” Jiaoyang from Team Aster shared that there was ear wax left on the ear plug provided by PGL on stage. Considering players generally walk on stage with nothing on them, or just a handkerchief for their glasses, it’s certainly an unpleasant site to see hundreds of thousands of dollars on the line in each series.