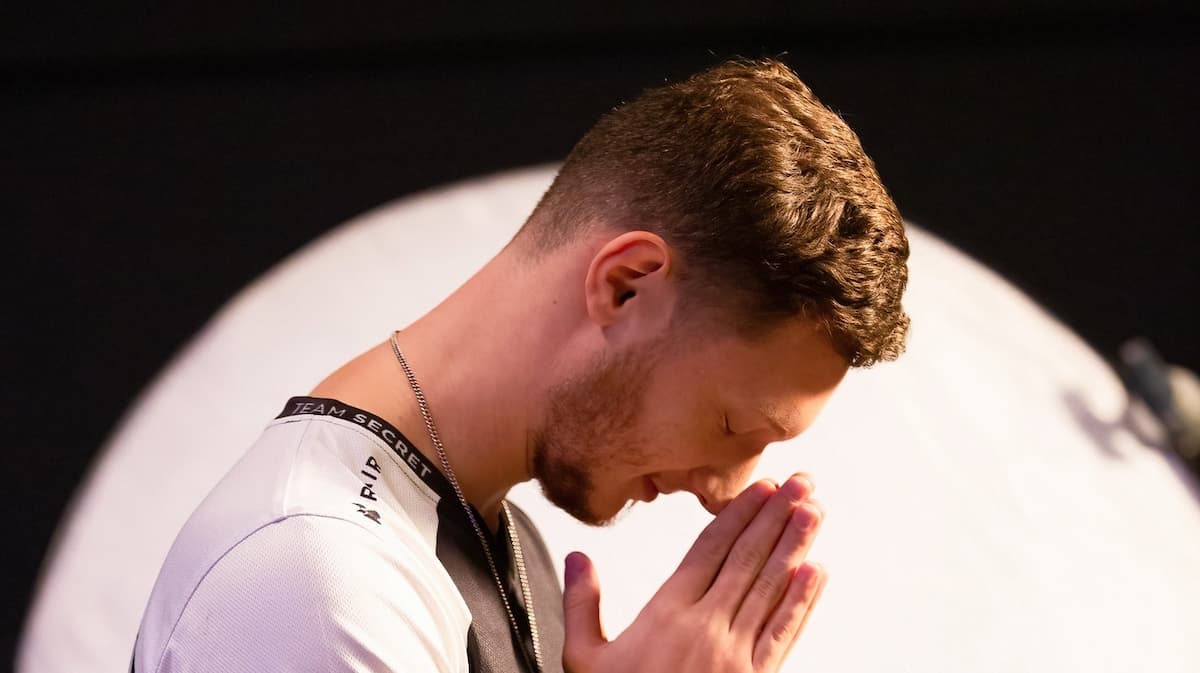 Team Secret look like they are one of very few teams who are hitting their stride at just the right time, carrying the momentum built up over dozens of consecutive Dota 2 games into a strong right hook that almost knocked PSG.LGD out in a single hit.

In just two games, Secret have put LGD on their back leg at TI11 after utterly deleting the top Chinese team in a 2-0 sweep and pushing them into the lower bracket.

Game one wasn’t even close, as Secret put up a 23-minute win that had the European team shut out both NothingToSay and Ame while Nisha’s Leshrac and Crystallis’ Dawnbreaker tore through the frontline. It was also a strong showing from Resolut1on, who played his very first competitive game on Silencer on Dota’s biggest stage.

LGD did put up a good fight in game two, with the first 25 minutes featuring both teams trading kills and the lead. But LGD gave Secret that same Leshrac/Dawnbreaker core along with plenty of initiation and ways to shut down some key options during late-game fights that led to the EU squad shredding the opposition and sealing the series.

This run continues to show just how important Secret’s ability to warm up some of their strategies during the Last Chance Qualifier really was, as it looks like Puppey and his team are both in a groove and more than willing to pull out atypical plans to give them an edge—which Entity may have brought out of them during the regional qualifier.

With that opening sweep in the books, Secret have guaranteed themselves a top-six finish at TI11—marking Puppey’s third straight season leading the organization into at least the top six. And, should they win against Thunder Awaken in the next round, they will lock in a top-three finish for the second-straight year.

Meanwhile, LGD drop into the lower bracket at a TI for the first time since TI9, having made it to the grand finals via the upper bracket at TI10.