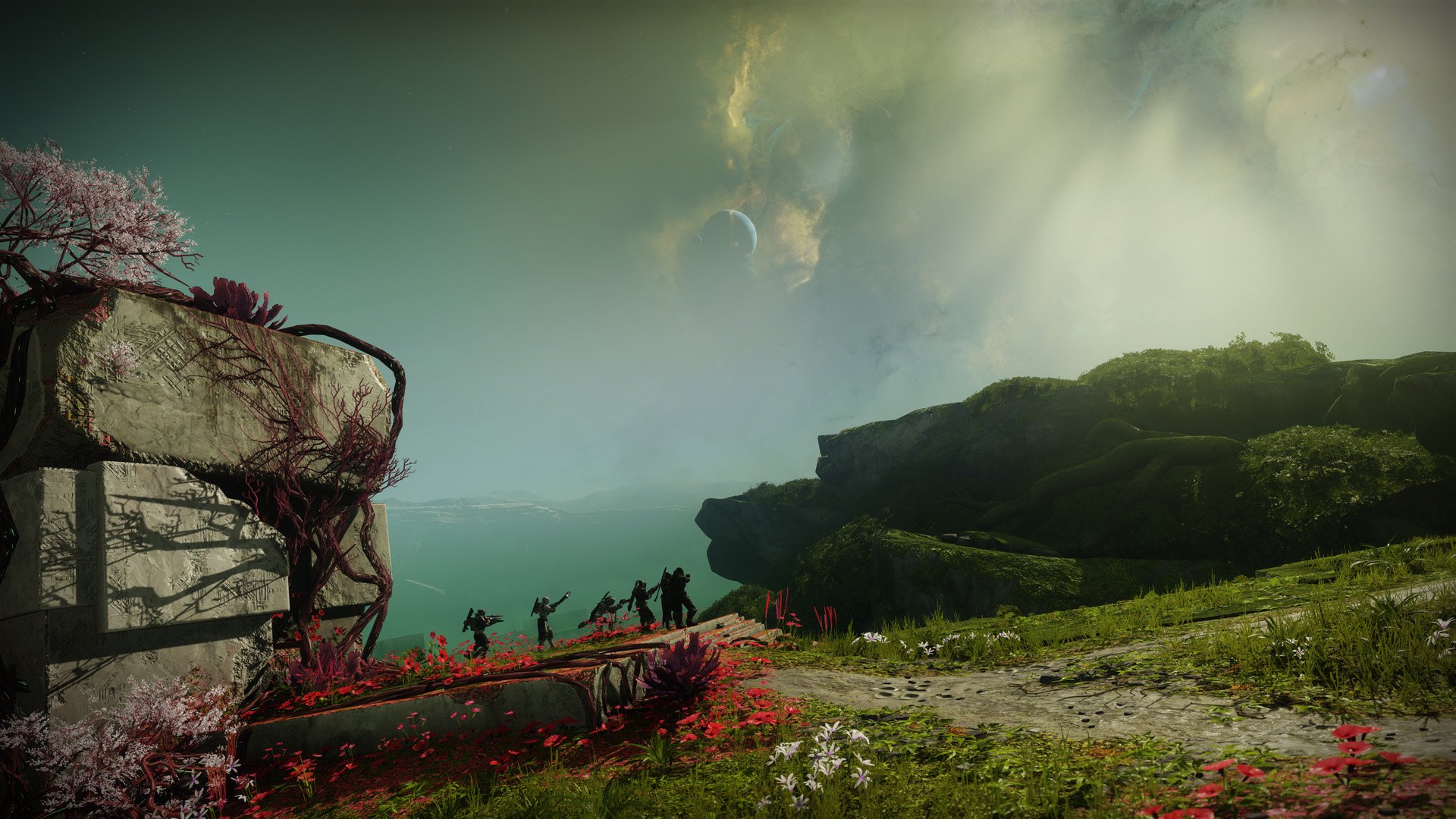 Pulse Rifles are in a bit of a rough spot in Destiny 2 as of late. Their power is seeing significant decreases across the board, but most notably in PvE content. While they can still hold their own in raids and in the open world, Pulse Rifles will almost always have a high level of usefulness in PvP combat.

Still, there are going to be better options across the entire game’s pool of weapons, but Pulse Rifles can still be deadly in the right hands. In Destiny 2, comfort plays a huge role in your gameplay, and if you’re the type of player who is comfortable with one of the game’s top-tier Pulse Rifles, you’re going to find success with the weapons no matter what. Here are the top 10 Pulse Rifles in Destiny 2.

Bad Juju is a relatively slept-on Pulse Rifle. Its Exotic perk can cause your ammo to be instantly and automatically refilled after a kill. Additionally, each kill with the weapon grants a burst of Super energy. Granted, it’s tough to secure with Bad Juju considering its damage is relatively low, but when all the pieces are able to fall into place, Bad Juju can really wreak havoc—especially in PvE scenarios.

The Time-Worn Spire sticks out as a reliable Pulse Rifle due to its ease of acquisition in addition to its wide array of perks. Although it has a relatively slow rate of fire, the Time-Worn Spire can still hit like a truck in the right situation, and definitely shouldn’t be taken for granted just because of how common it is.

Gridskipper is one of the strongest Pulse Rifles in PvP, especially when it’s combined with the Heating Up perk. It certainly holds its own in PvE scenarios, too, but you’re mostly going to be adding this weapon to your loadout when looking to go on quick-burst killing sprees in Crucible PvP matches.

With 24 total perks in The Third Axiom’s pool, the weapon easily ranks as one of the most flexible in all of Destiny 2. Its strongest perks are Killing Wind and Rampage, but with strong base stats on the weapon, The Third Axiom is a solid all-around weapon in both PvE and PvP.

Sacred Provenance’s strength comes in its incredibly long range. The weapon’s base range of 72 is one of the longest out of all Pulse Rifles in Destiny 2, and when a weapon that can strike from that far away is combined with perks such as Rapid Hit and Kill Clip, it becomes an unstoppable force from an incredibly long range.

Cold Denial is one of the strongest PvP Pulse Rifles available in Destiny 2, largely because of the fact that its classification as a “High Impact” Pulse Rifle can help rip through enemy players in one-on-one combat. Plus, when rolled with the Headseeker perk, Cold Denial can very easily dispatch targets with two quick bursts.

Stars in Shadow is one of the easiest Pulse Rifles to pick up in Destiny 2. The weapon has a chance to drop from an engram from any Crucible match—which is convenient considering it performs the best in Crucible matches, as well. While Stars in Shadow is a respectable choice in PvE content, it’s going to shine the brightest in PvP situations, especially when combined with the Killing Wind and Kill Clip perks.

Vigilance Wing is very obviously balanced and designed around three-vs-three PvP combat. It’s exotic perks cause you to gain bonus damage and movement speed whenever a nearby ally falls in combat, or when you’re the last living member of your fireteam. With bonuses like those in mind, it’s obvious why the weapon is a top-tier choice in Trials of Osiris.

The Messenger could rank as the strongest Pulse Rifle in Destiny 2, but only on one condition—it requires a certain subset of perks. Specifically speaking, the Desperado and Rapid Hit perks make up The Messenger’s “God Roll,” and without those perks, the weapon doesn’t crack our top spot on this list. Still, as a High-Impact Pulse Rifle, The Messenger can dispatch enemies in both PvE and PvP in as little as three to four shots.

1) No Time to Explain

The unquestionably strongest, most versatile Pulse Rifle in Destiny 2 is also perhaps the easiest to obtain. No Time to Explain is a reward from completing the Beyond Light campaign, making it relatively simple to get your hands on. The main reason why the weapon is so strong is because of its Exotic perk, which opens a portal from an alternate reality to barrage your targets with mirrored bullets from your own version of the rifle whenever you secure 10 precision kills. Giving yourself an extra edition of your primary weapon is always going to be strong in PvE, but No Time to Explain truly shines in both PvE and PvP situations, where the weapon will boost your DPS output immensely.