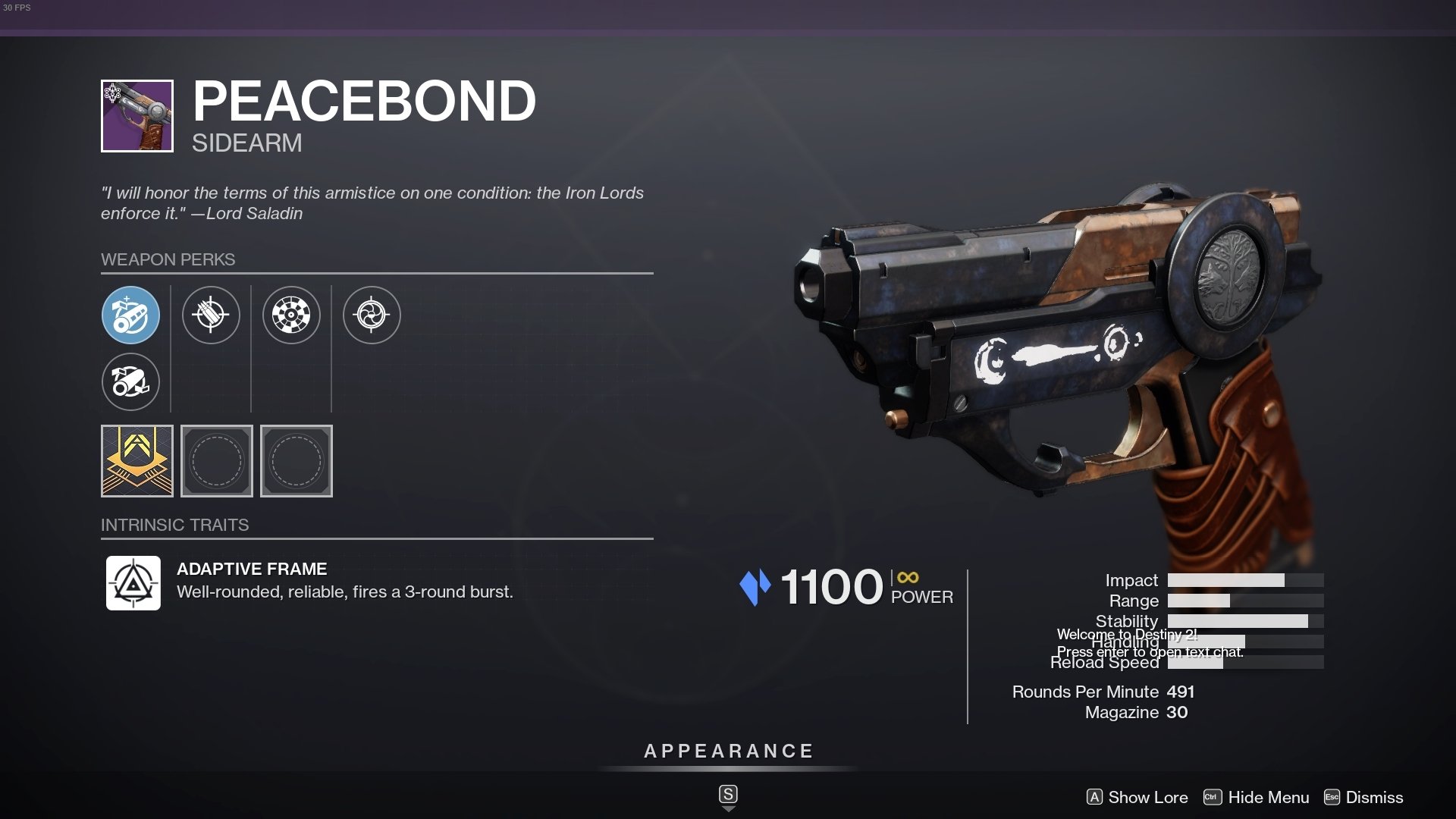 In a fantasy world like Destiny 2, sidearms may be pushed off to the side due to their seemingly docile nature.

In comparison to other weapons like fusion rifles, rocket launchers, or those that shoot out elemental energy, a sidearm is very plain in comparison. But in Destiny 2, several of the game’s sidearms are anything but plain and are quite fun to use, on the contrary.

Don’t let their bland appearances or descriptions fool you—sidearms in Destiny 2 can pack a punch. They’re powerful in the right hands and with the right perks, and can quickly be swapped to in a pinch to finish off an enemy in a raid and in the Crucible alike.

These are currently the best sidearms to use in Destiny 2.

Best sidearms for PvE in Destiny 2

Source: Season of the Splicer

Best sidearms for PvP in Destiny 2