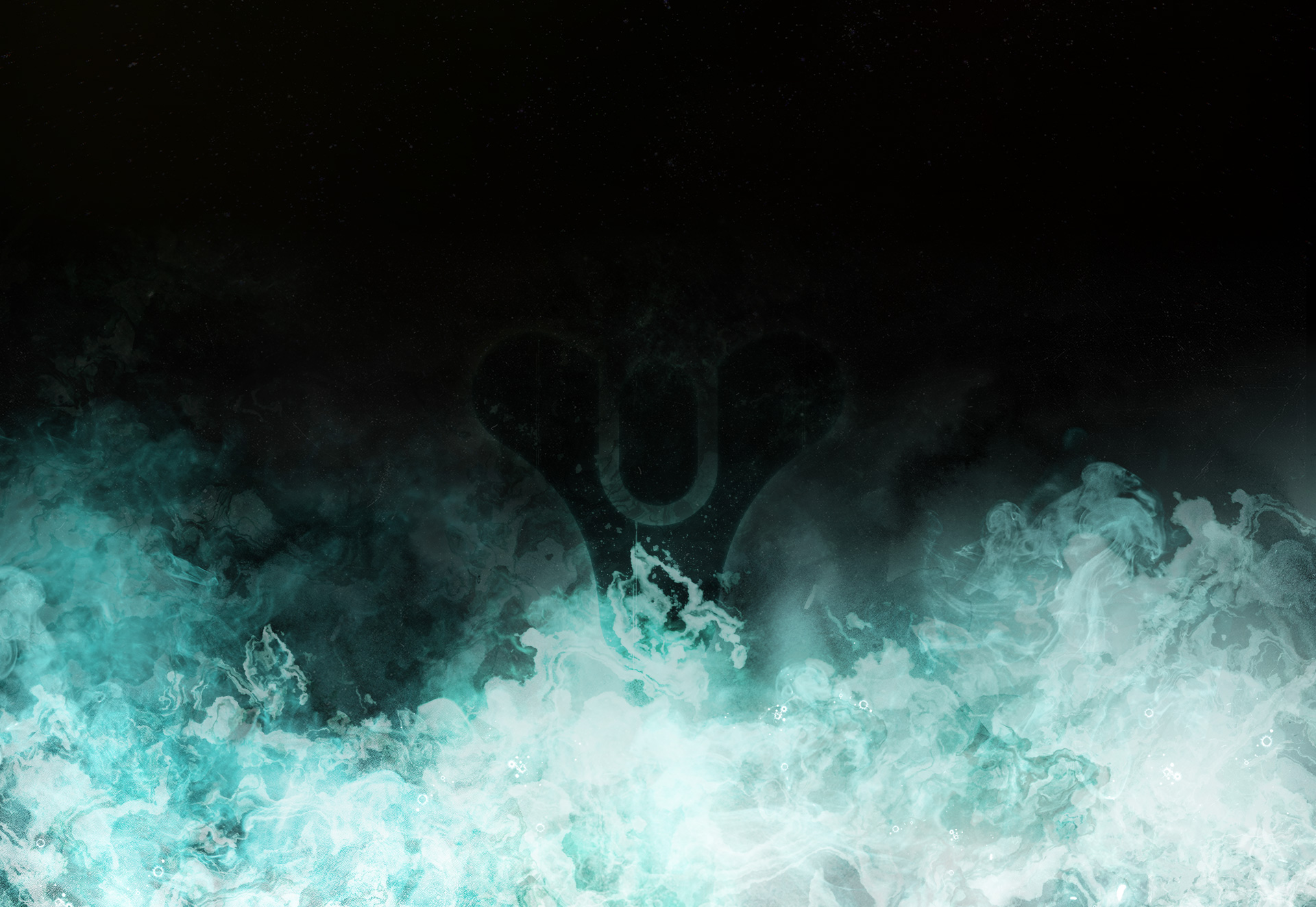 Destiny’s King’s Fall is officially coming back to Destiny 2 as part of its 18th season, Bungie confirmed during its showcase event today. The video also showed off Touch of Malice, the raid’s Exotic weapon.

Destiny 2 fans have been speculating about which raid would appear in Destiny 2 since Bungie’s announcement in late July, with King’s Fall and Wrath of the Machine showing up as strong favorites. Now, the mystery has been lifted and King’s Fall has been crowned the winner.

King’s Fall pits players off against Oryx, the Taken King, as well as a series of other Hive Lieutenants. It takes place on the Dreadnaught, Oryx’s warship. The Taken King is among the most emblematic and powerful figures in the Hive’s pantheon, and given the spotlight the Hive received in The Witch Queen, it feels fitting to have King’s Fall return.

King’s Fall isn’t the first raid from Destiny to appear in the sequel. Bungie added the Vault of Glass raid to Destiny 2 last year, bringing in a faithful recreation. Vault of Glass’ loot pool was also familiar for players, bringing in Vex Mythoclast and a series of other weapons to the arsenal. Players can expect similar weapons to Destiny in King’s Fall, with the likely inclusion of the Touch of Malice Exotic. The full extent of the similarities or differences between the two versions of the raid, however, will only be clear when it releases in Destiny 2 alongside the Race to World First.

Since it’s a returning raid, King’s Fall will have a different set of rules in its Race to World First. Like the Vault of Glass, players will have to finish the entire raid first, then run the raid again—this time, completing a series of triumphs along the way. Contest Mode will also be enabled for the first 24 hours of the raid, capping players at 1560 Power.

This is not the only difference in this week’s Race to World First. King’s Fall will debut on Friday, Aug. 26, instead of the usual Saturday launch. This decision was made so Bungie could have “all hands on deck without burning out” its staff in the case of an emergency, according to community manager Liana Ruppert. As an example, Ruppert mentioned the Vow of the Disciple raid race, which was marked by server troubles. The issues were so severe that Bungie postponed contest mode for an extra 24 hours after the raid’s release.

Players can dive into King’s Fall in Destiny 2 when it releases at reset on Friday, Aug. 26.