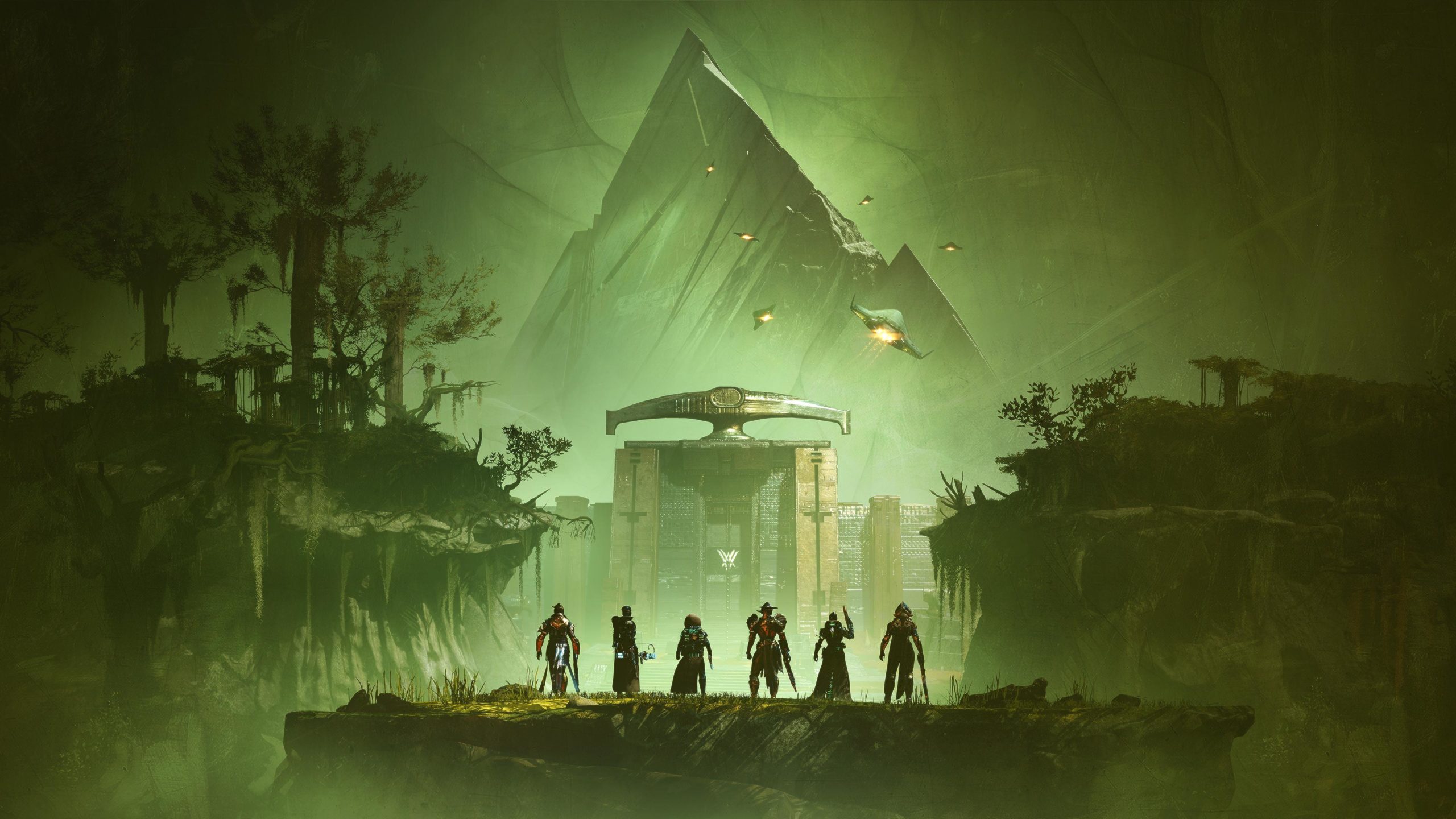 Destiny 2‘s Vow of the Disciple raid will be extra challenging until shortly after reset on Monday. Bungie has extended contest mode for The Witch Queen‘s raid until 12pm CT on Monday, March 7, after a host of issues plagued players’ connections to the servers. The extension of contest mode will not affect the race to World First, but it’s unclear if the race will see changes due to the connection issues as well.

The Vow of the Disciple raid kicked off today, offering Destiny 2 players another raid to brave. As is standard procedure in Destiny 2, the first 24 hours of the raid took place under contest mode, a harder difficulty setting that caps players’ Power Level at 1530—around 20 Power below the final encounter. Though contest mode usually only runs for the first 24 hours of the raid, Bungie has extended the duration due to a series of connection issues that affected players worldwide.

Less than an hour after Vow of the Disciple released, Bungie’s official support page acknowledged a series of errors that negatively impacted players’ connectivity to the game, including error codes that removed them from their activities. This affected Destiny 2‘s race to World First, in which squads from all over the world race to see who will be the first fireteam to clear the raid in contest mode. Despite the extension, however, the race to World First will continue as scheduled.

The extension of contest mode allows more players to have the challenging day one experience in a raid, though that means players who were waiting until contest mode wore off to try the new raid may have to wait until Monday afternoon. Additionally, players who do complete the Vow of the Disciple raid while contest mode is active will receive an exclusive emblem, even if they finish during the extension.