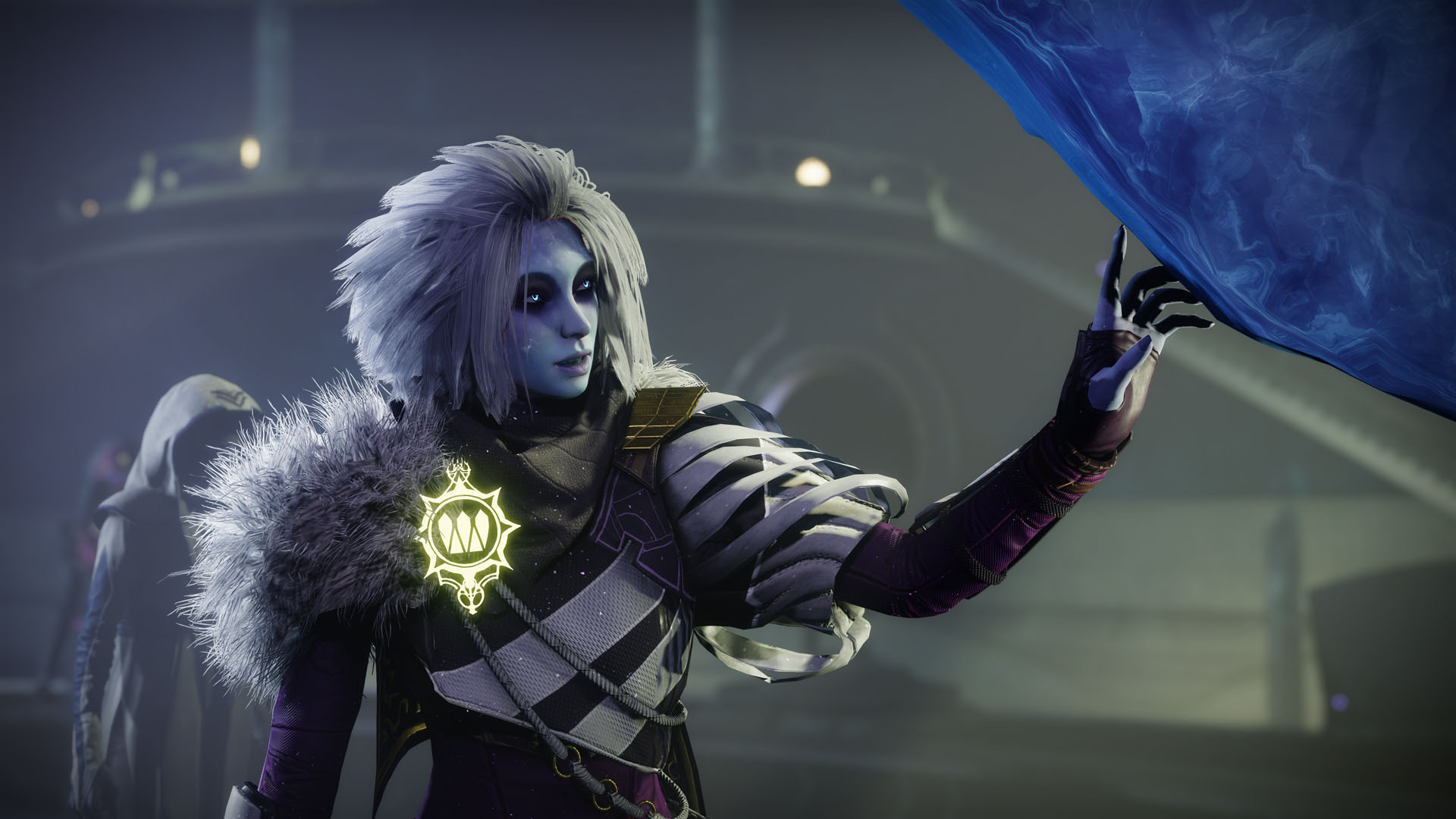 Destiny 2 finally gave fans an end to the Season of the Lost storyline with the new Exorcism mission tied to the Severing the Worm quest. The mission is reminiscent of an Astral Alignment and also takes place in the Blind Well and in the Ley Lines in the Dreaming City. Though finishing it is fairly straightforward, it doesn’t always count as a clear.

After the mission went live, players reported a series of issues with the mission. In some cases, they can’t get past the bridge leading to the Ritual Spire. In others, the mission just doesn’t count as a clear. Bungie is officially investigating those issues, and players may get a fix soon. In the meantime, however, the bugs seem to run rampant.

Bungie confirmed moving quickly on the bridge encounter can block progression. Players rushing past the bridge too quickly can cause issues where the enemies don’t spawn or where Tomb Ships get stuck in rocks. These bugs can occur even more often if a fireteam member is sword-flying or using Eager Edge to reach the other side of the bridge more quickly. Doubling back to the start of the bridge could fix these issues.

Additionally, skipping the final cutscene could block progress for yourself or other members of the fireteam, Bungie’s support page confirmed. This lines up with earlier reports on the forums, which indicated fireteam members skipping the cutscene could end the mission prematurely and stop the quest from progressing.

To avoid further issues, players shouldn’t rush the bridge encounter or skip the final cutscene, according to Bungie Help. Bungie also disabled the ability to join in progress, according to matchmaking.