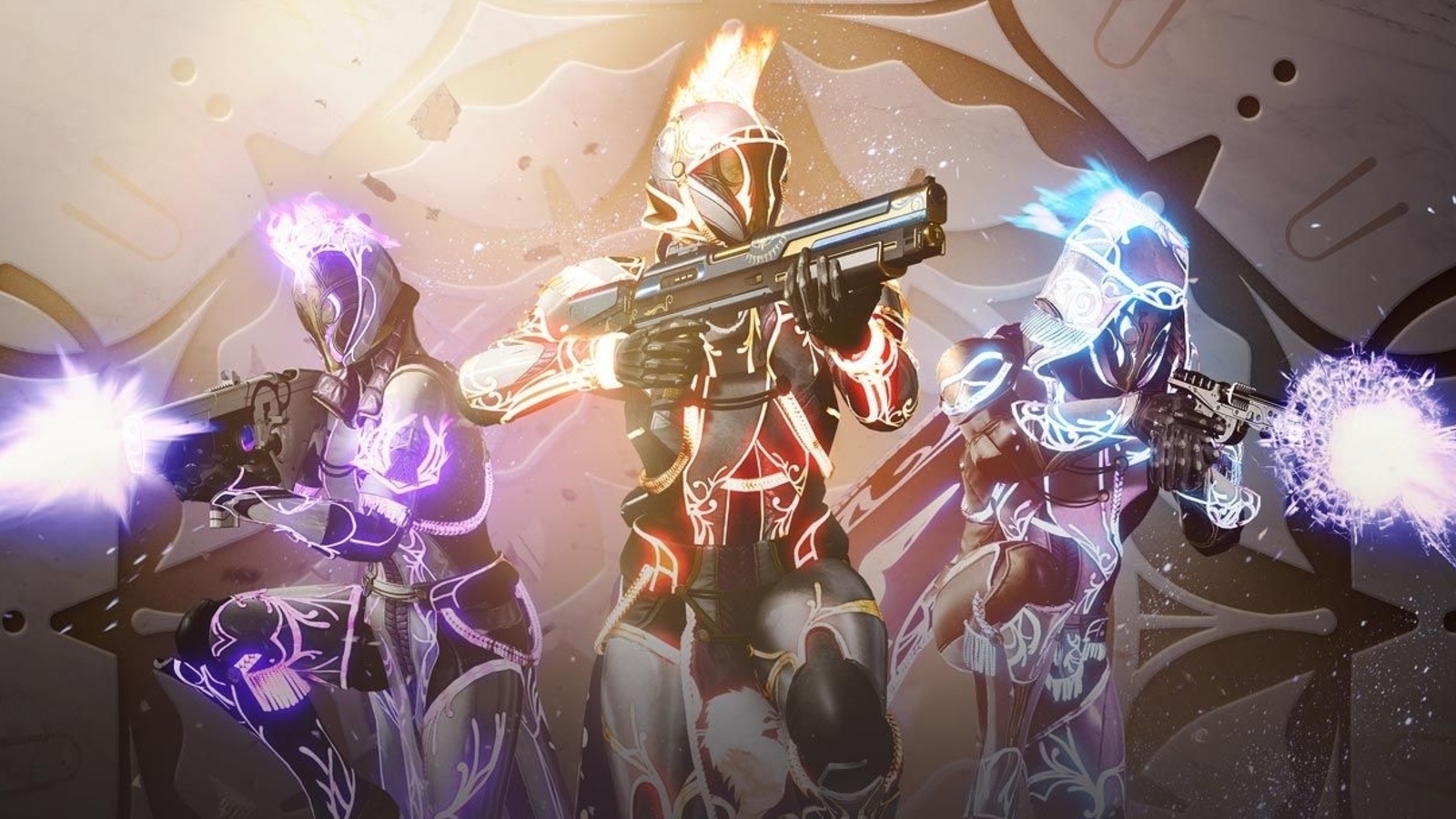 Destiny 2 has been a staple looter-shooter since its release in 2017, and with the addition of its high-quality DLC over its lifespan, it has only gotten better. From the Curse of Osiris all the way to the Witch Queen, Bungie has filled the game to the brim with content for all players to enjoy with their Fireteams.

With season 18 finally here, a long-awaited update has finally come to Destiny 2. Players have been asking for a way to craft and create the Dares of Eternity weapons since crafting was introduced with The Witch Queen. Thankfully, with the launch of season 18, Season of Plunder, Bungie decided it was time to give the community what they want and players can now craft some of them.

Here, we’ll cover the craftable weapons and how to make them.

Season 18 released the ability to craft some of the Dares of Eternity weapons. Some of fans’ favorite options are now craftable and Bungie even adjusted some of the traits available on them.

To craft a weapon in Destiny 2, players need to have the specific Weapon Pattern for their desired gun.

To extract Weapon Patterns, players must have unlocked Deepsight, an ability given from Destiny 2: The Witch Queen, which lets players interact with hidden objects. This is useful for crafting weapons since it allows players to access certain weapon memories. Progressing through The Witch Queen story on Savathûn’s Throne World will unlock this perk.

Crafting, or shaping a weapon, can only be done at the Relic in The Enclave. This area can be accessed from the Throne World destination using the Director. To shape the weapon, players must have the Weapon Pattern, which is primarily acquired by attuning red-bordered weapons.

The exclusive Dares of Eternity weapons that are craftable include:

Players should go and stack up on Treasure Keys in Dares of Eternity to pull these weapons, and eventually their Weapon Patterns for future crafting and attuning. With the ability to craft, players can level up and select the specific traits they’d like to use and take advantage of in future PvE and PvP content in Destiny 2.