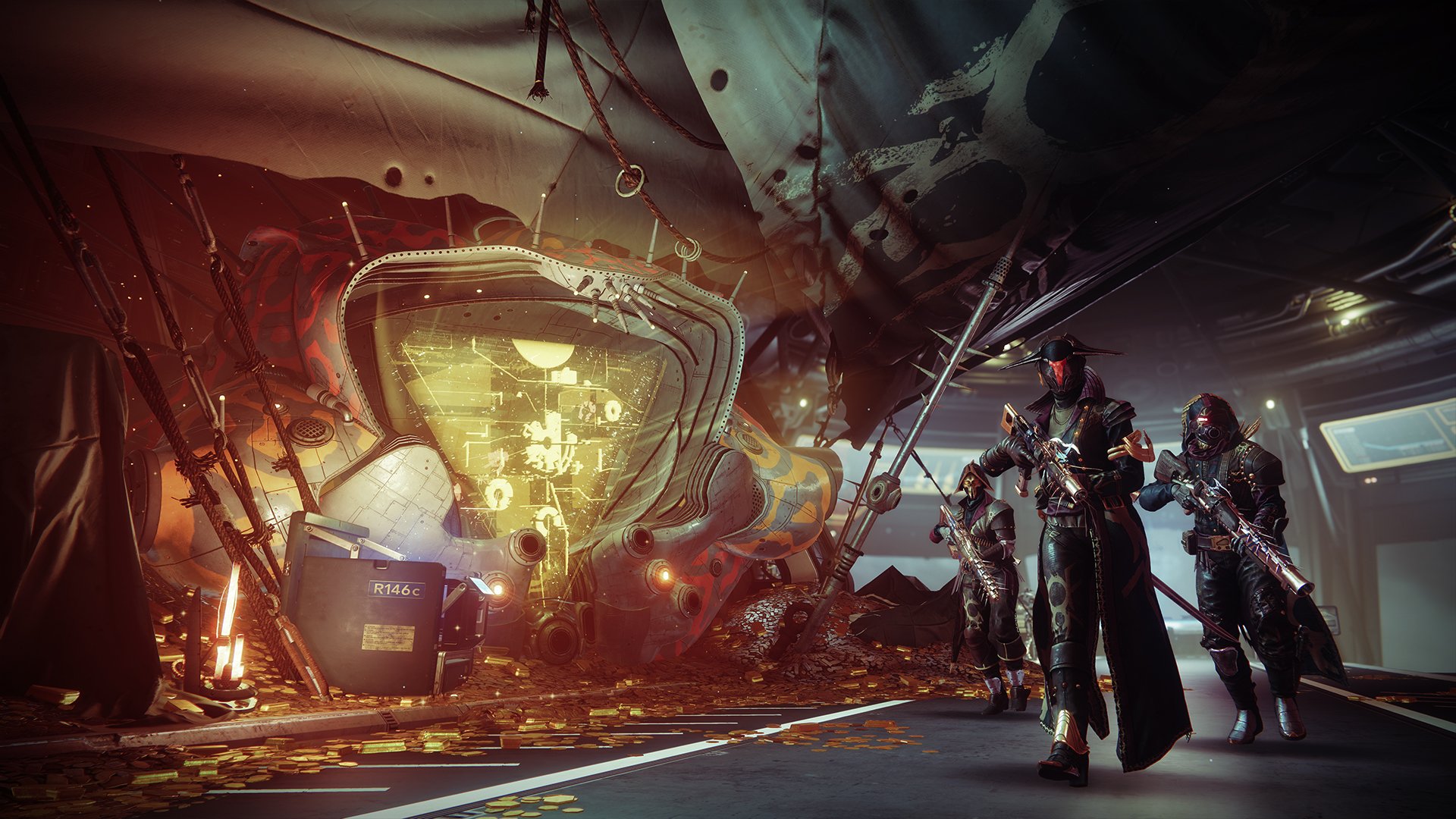 Destiny 2’s Season of Plunder brought players a pirate-themed season filled with loot and treasure. The season doubled down on the established format for the seasonal loop, having players upgrade their seasonal vendor by completing specific seasonal challenges. In the case of season 18, players have to complete the Antiquarian seasonal challenge to gain some Repute, which is the currency used to improve the Star Chart.

Antiquarian requires players to play through the seasonal story and snatch a relic from a Pirate Hideout, then bring it to Mithrax and Eido at the H.E.L.M. Though Antiquarian isn’t the only challenge to give out Repute, it’s a consistent way to obtain that currency, especially due to the role it plays on the seasonal loop. Here’s what you need to know to complete it.

How to complete the Antiquarian seasonal challenges in Destiny 2

Antiquarian will be a series of seasonal challenges available each week until around the halfway point of the season. They will be one of the few ways of gaining Repute, the resource required to upgrade the Star Chart at the H.E.L.M.

Like Season of the Risen’s Operation Elbrus, Antiquarian will require players to engage with the seasonal content and deposit each relic at the H.E.L.M. The relics are obtained from Pirate Hideouts, which unlock after finishing the Sails of the Shipstealer quest steps each week. After clearing out the area and killing one of Eramis’ Pirate Lords, the game will give you a relic, which you must return to the H.E.L.M. to progress Antiquarian.

Additionally, the game will also ask you to complete a secondary objective before you can claim your Repute. For instance, Antiquarian I asks players to defeat enemies in Europa, while Antiquarian II asks players to defeat Fallen. In tandem with this objective, you can go to the H.E.L.M. to deposit the relic you’ve just obtained, giving Eido and Mithrax time to study it (which is the game’s way of telling you to check back the following Tuesday if you’re caught up).

Where to return the relic for the Antiquarian seasonal challenge

Once you head to the table across the Star Chart (and on the right side of the corridor, where the Synaptic Spears used to be in Season of the Risen), you’ll have the option to return it, which will prompt some seasonal dialogue. Returning the relics will be the narrative driver for this season, which each relic adding to the storyline and shedding a sliver of light on Eramis’ (and the Witness’) intentions. 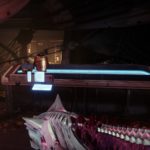