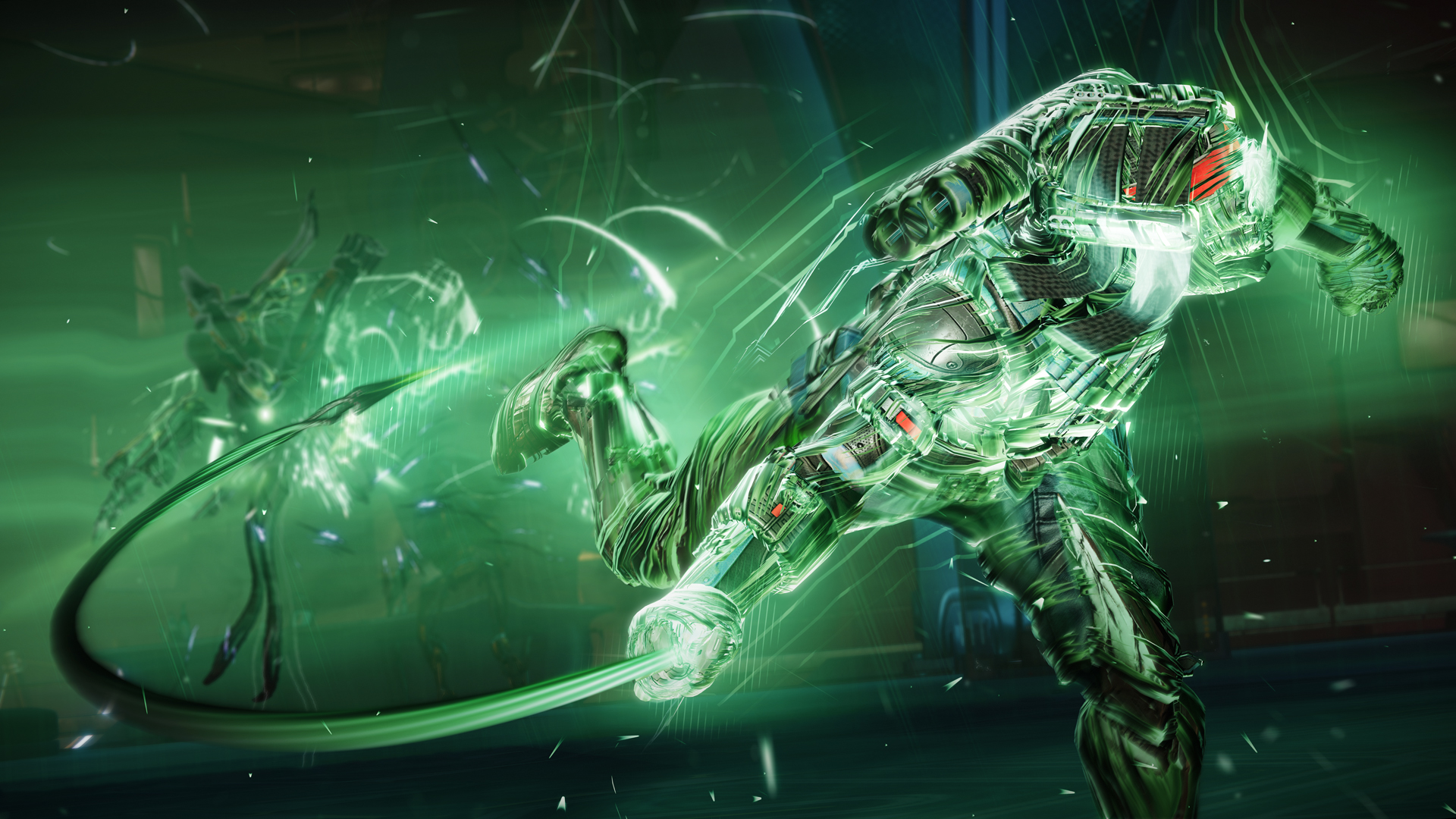 The next Destiny 2 expansion, Lightfall, is set to introduce a campaign set in a new Neptunian metropolis called Neomuna, and players will be able to use a new Darkness power in Strand to accomplish their missions.

The new subclass was officially premiered during the Destiny 2 Showcase held by Bungie on Aug. 23, which focused on both the new expansion Lightfall as well as the newest season, Season of the Plunder. A portion of that broadcast was solely dedicated to looking at the development and plans for the new Strand subclass.

Here’s everything you need to know about using Strand in Destiny 2.

Like Stasis, Strand is a Darkness power. Bungie describes Strand as like a psychic energy that connects everything together “like a matrix.” It connects all living beings and all minds together, and you as the Guardian become the first person to gain the knowledge needed to “pull at the threads.”

Players will be able to use Strand for both movement and damage.

Warlocks are the “telekinetic masters” of Strand. Warlocks will be able to reach into Strand and gather matter that they can consecrate into missiles, which they can then fire out. These missiles will “unravel” after hitting enemies or terrain, causing additional damage or effects.

The Titan will be able to weave Strand into handheld claws, which they can then use in a variety of melee and spin attacks.

The Hunter will be able to manifest Strand into a rope dart, based on the Chinese martial arts weapon. They will be able to rapidly spin and swing the Strand rope dart in a large radius around them.

The trailer also shows what looks like a grenade ability that will catch enemies in Strand strings, leaving them immobilized.

Is there a Strand grappling hook?

Yes, Strand has a grappling hook. But this Strand-powered grappling hook is special: it can be attached to absolutely anything, even if there’s no object there. The grappling hook was originally developed as part of the Hunter’s Strand kit, but the team at Bungie thought it was “too much fun” to limit to just one class.

More details about Strand as a whole, including full ability kits and subclass trees, will be revealed as we approach the Lightfall release date of Feb. 28, 2023.