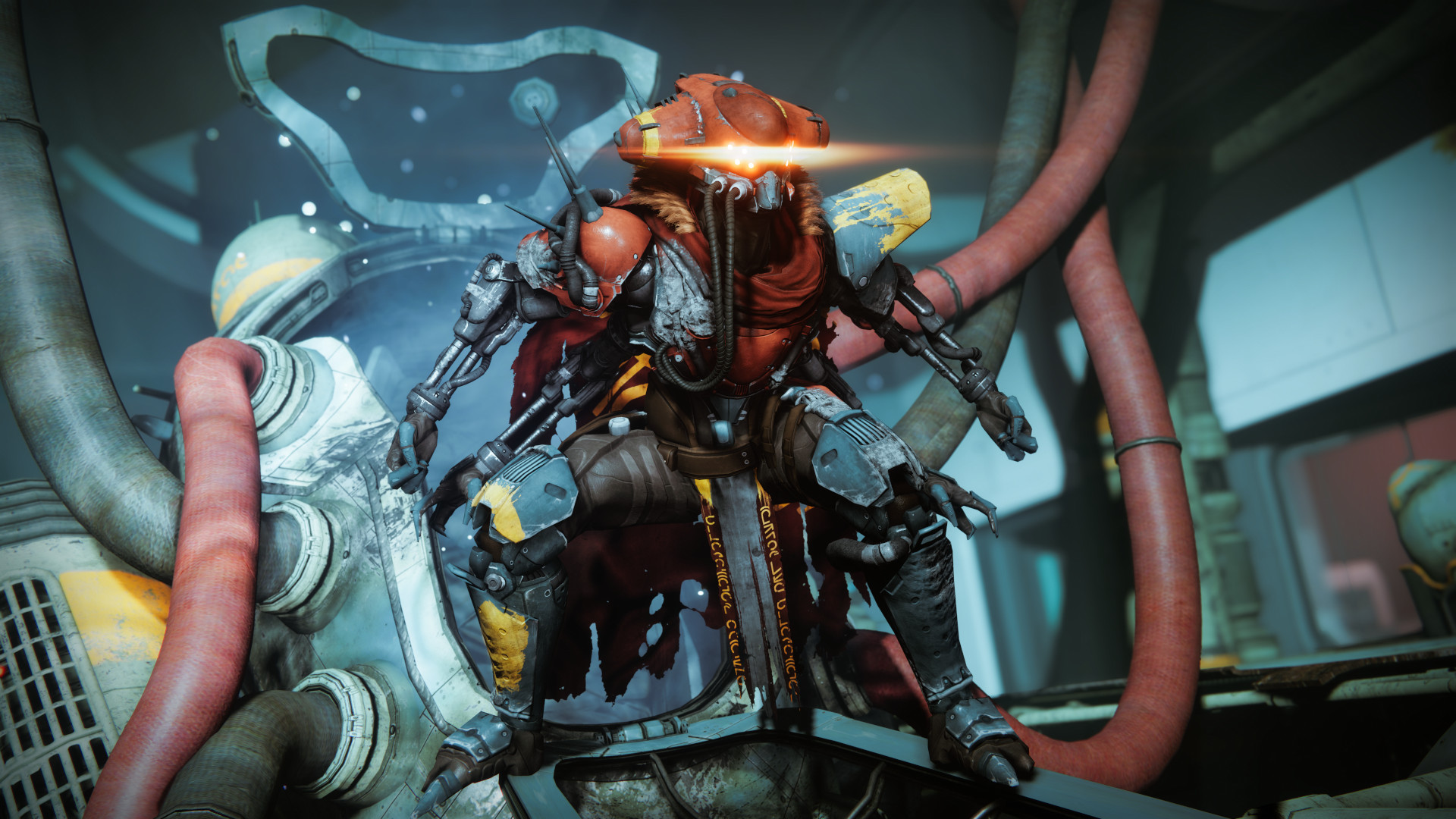 Deep Stone Crypt is the birthplace of the Exo, bringing the Beyond Light raid to a spot with particular significance to the lore. The raid also brought its own set of weapons related to Clovis Bray’s legacy, with a set of weapons he intended to leave for his family. Even the Deep Stone Crypt weapon’s names revolve around heritage, with names such as “Posterity,” “Trustee,” and the less-subtle “Heritage.”

Season of the Seraph overhauled the old Deep Stone Crypt weapons, adding a fresh coat of paint and an origin trait to them. Players can expect to find new versions of Trustee, Posterity, Heritage, and Succession with shiny new perks. Commemoration and Bequest also saw a good deal of changes, and the Void LMG in particular can be extra coveted due to a mix of its new perk pool and the machine gun buffs.

The much-needed refresh made the Deep Stone Crypt weapons far more competitive than they used to be. Trustee, for instance, can now roll Incandescent, while Posterity has access to Voltshot. This brings the guns up to speed with the 3.0 subclass rework, bringing verbs like scorch and jolt to these weapons.

As part of the balance pass the Deep Stone Crypt weapons received, the weapons also became craftable. This means with five Deepsight Resonance extractions, players can craft these weapons and even add enhanced perks if they level enough.

As a bonus, the featured raid mechanic in Destiny 2 makes one of the raids farmable each week, allowing players to repeat encounters and get as many drops as they can. This effectively removes the raid’s weekly lockout. Finishing a featured raid also awards one Pinnacle drop.

To make it easier for players to obtain Patterns for DSC weapons, they can spend 20 Spoils of Conquest each week to obtain a guaranteed red-border version of a DSC weapon of their choice, provided they have unlocked the weapon before. This means it may take players five weeks at best to unlock a Pattern if they commit exclusively to a weapon and clear Deep Stone Crypt every week.

Whether you want to farm red-border guns or just want to listen to Deep Stone Lullaby, here is the full Deep Stone Crypt loot table, based on information from the caches at the end of the raid.