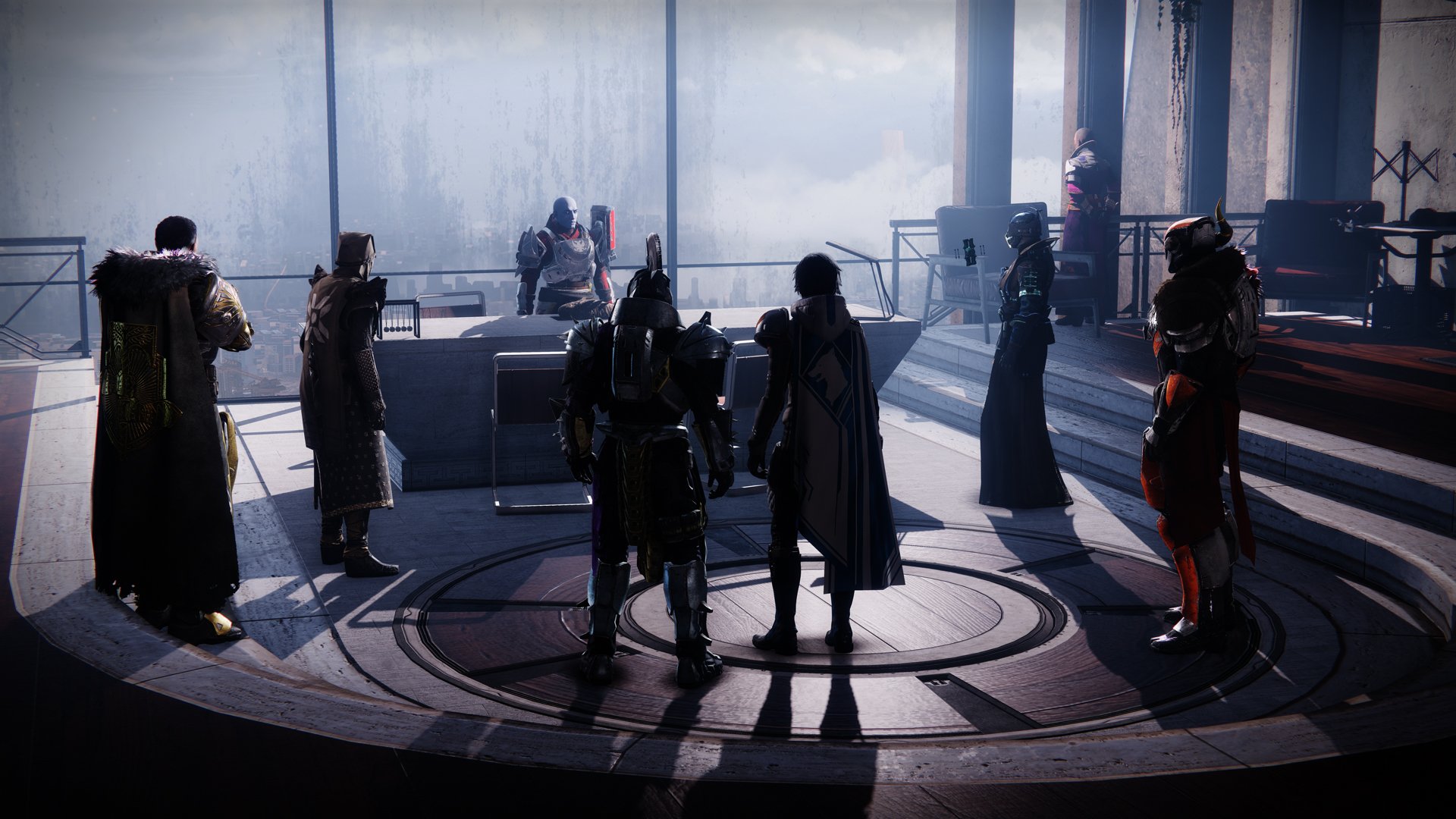 Destiny 2‘s The Witch Queen campaign is one of the most significant expansions to the big-picture narrative, and it wouldn’t be the same without the voices fans know and love. From the smaller Ghost lines to memorable quotes (like Eris Morn saying “to wait for a moment when [Savathûn’s] intentions are clear… we would wait forever” right on the first mission), the story would be completely different without the voices that are now more than familiar to Destiny 2 fans.

While most of the cast has remained the same, there have been a few new additions to the mix—more noticeably, the voices of Savathûn and Fynch. Here are all the voice actors in The Witch Queen.

Fans first heard Savathûn’s voice last year as the build-up to The Witch Queen, and Debra Wilson continues to maintain the character’s allure. Much like her throne world, Savathûn’s voice is inviting with just a little punch behind it. And Wilson delivers it perfectly. Fans may have spotted her as The Harbinger in Halo Infinite, but she also voiced Cere Junda in Star Wars: Jedi Fallen Order and Baroness Draka in World of Warcraft‘s Shadowlands expansion.

Everyone’s favorite Hive Ghost (well, at least out of the ones that don’t resurrect Lucent Hive) is voiced by Ian James Corlett, who said his role in Destiny 2 was “the biggest game (to date)” they’ve worked on.

You can’t have a Hive-centric expansion without Eris Morn, and Morla Gorrondona is back for the role of the Vanguard member who was stuck in the Hellmouth. If you’ve kept up with recent game releases, you may recognize her voice as Lokasha in Horizon: Forbidden West.

Mara Junot took over the role of Ikora Rey in Season of the Splicer, filling in the shoes left for Gina Torres. You can hear her voice as Sindel in Mortal Kombat 11 or as Lisa in Genshin Impact.

Mara returned in Season of the Lost, bringing Kirsten Potter’s voice back to the spotlight of Destiny 2. She also voices Caitlyn in League of Legends.

Keith Ferguson once again lends his voice to Lord Saladin, and fans certainly will recognize his voice outside of the Destiny franchise. He also voices Reaper in Overwatch, and one of his Iron Banner voice lines is a nod to the hero’s iconic voice line when performing his ultimate.

It wouldn’t be Commander Zavala without Lance Reddick’s iconic voice, and the actor has returned to play one of the leaders of the Vanguard. Fans have more chance of spotting Reddick on the big screen, with roles as Charon in the John Wick franchise and as Chief Irvin Irving in Bosch.