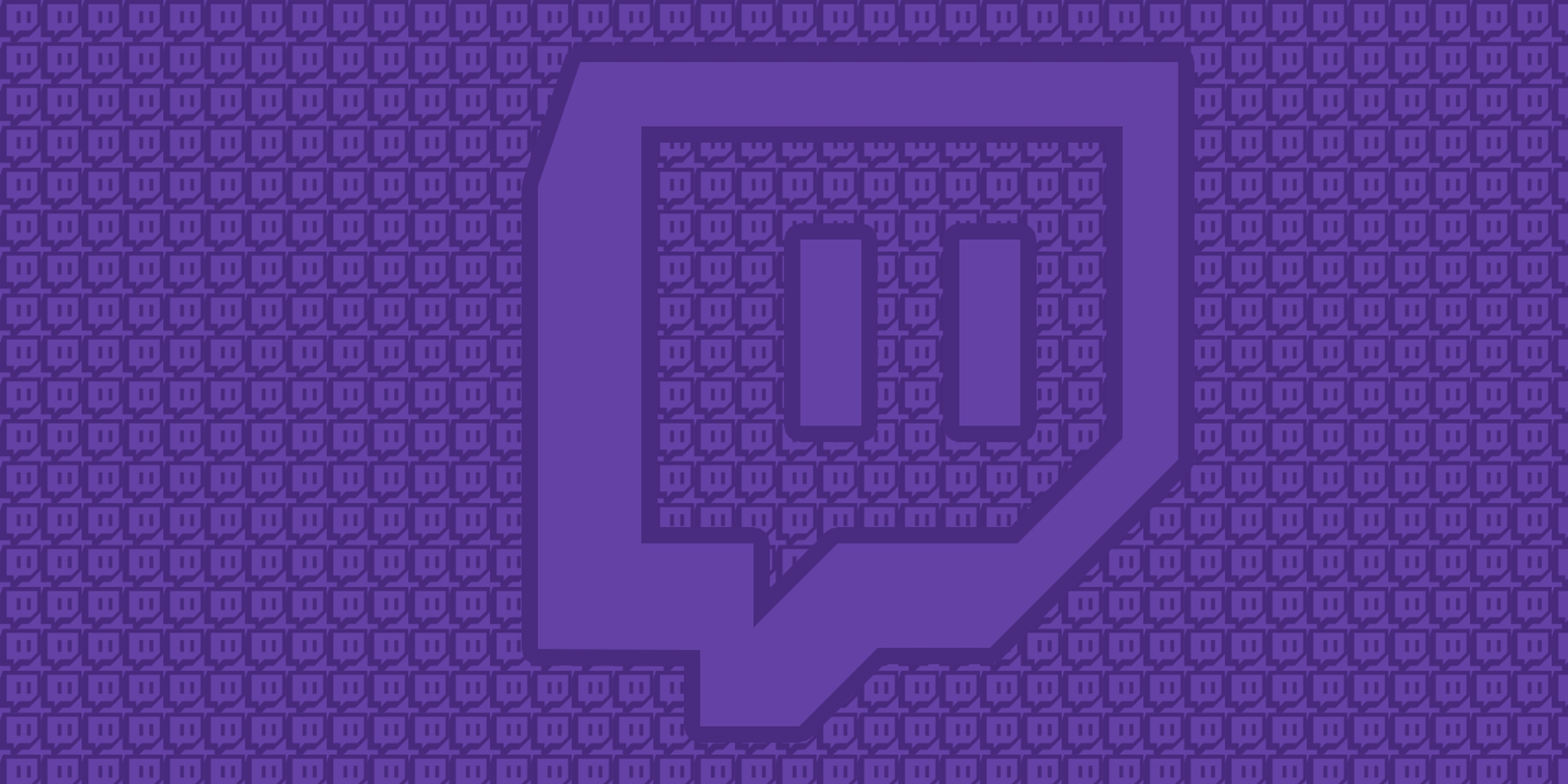 Twitch’s 17,000 partnered streamers are able to earn money through the streaming service, but Twitch will soon become less stringent on who gets to bring in the cash.

A new affiliate program, launching “soon” worldwide, will allow non-partnered creators to earn money through Twitch. When it launches in April, the affiliates program will offer Twitch’s Cheering for Bits monetization tool, which is Twitch’s microtransaction-based donation feature. More tools for affiliates will follow “in the coming months.”

“Twitch is built upon looking to our content creators with both large and small communities to learn how we can best serve their needs,” Twitch’s Ethan Evans said in a statement. “With our upcoming affiliate program, we will be able to open up a means of support from the community to a whole new class of creators numbering in the tens of thousands.”

Criteria for becoming an affiliate is similar to becoming a partner, but much, much lower, a Twitch representative told Dot Esports. A bar is in place just because it would be pointless to be an affiliate if a streamer had no regular viewers, they added.

Eventually, affiliates will be able to access subscriptions, game commerce, and advertising. Partners, too, will get special tools designed for “nurturing the larger communities they manage.”

Overall, increased tools for monetization are a good thing for the wider Twitch community. Given the amount of work that goes into streaming, it makes sense to spread the wealth.