Xizt is reportedly joining Dignitas alongside f0rest, GeT_RiGhT, and friberg. 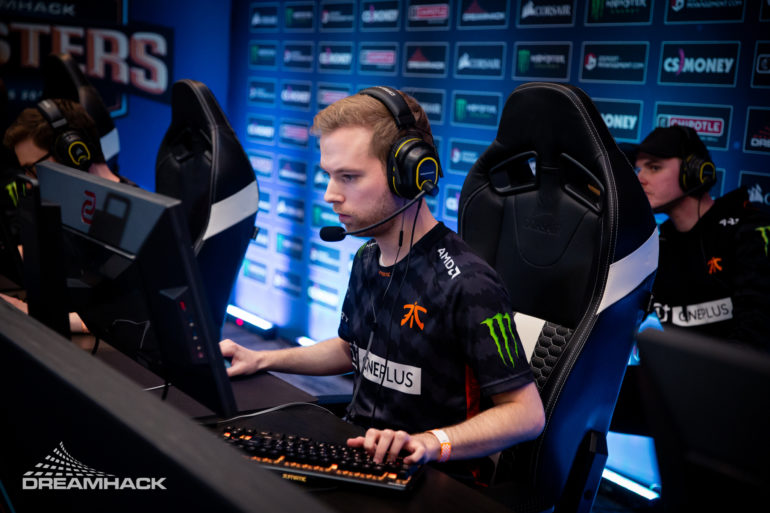 Richard “Xizt” Landström has officially left Fnatic after being benched alongside Simon “twist” Eliasson in August, the organization announced today.

By that time, Fnatic had been eliminated from the Europe Minor, thus not participating in the StarLadder Berlin Major. The Swedish powerhouse opted to replace Xizt with Maikil “Golden” Selim, who was on Cloud9’s bench.

Before joining Fnatic in May 2018, Xizt spent five and a half years on Ninjas in Pyjamas. The Ninjas had a great run at the beginning of CS:GO and dominated the scene, winning several tournaments, including the ESL One Cologne Major in August 2014, and had an 87-0 win streak on LAN in 2013.

If that move is completed, the 28-year-old will most likely in-game lead a CS:GO team once again. The last time Xizt led a squad to a win at a tier-one championship, however, he was still on NiP when they won IEM Oakland in November 2017.

Fnatic, though, instantly got better after they replaced Xizt with Golden. Jesper “JW” Wecksell and crew won DreamHack Masters Malmö in October 2019, one month after Golden and Robin “flusha” Rönnquist were added.

Dignitas may announce its reported roster soon since f0rest is the only player tied to another team. The North American organization hasn’t had a male CS:GO roster since August 2018.