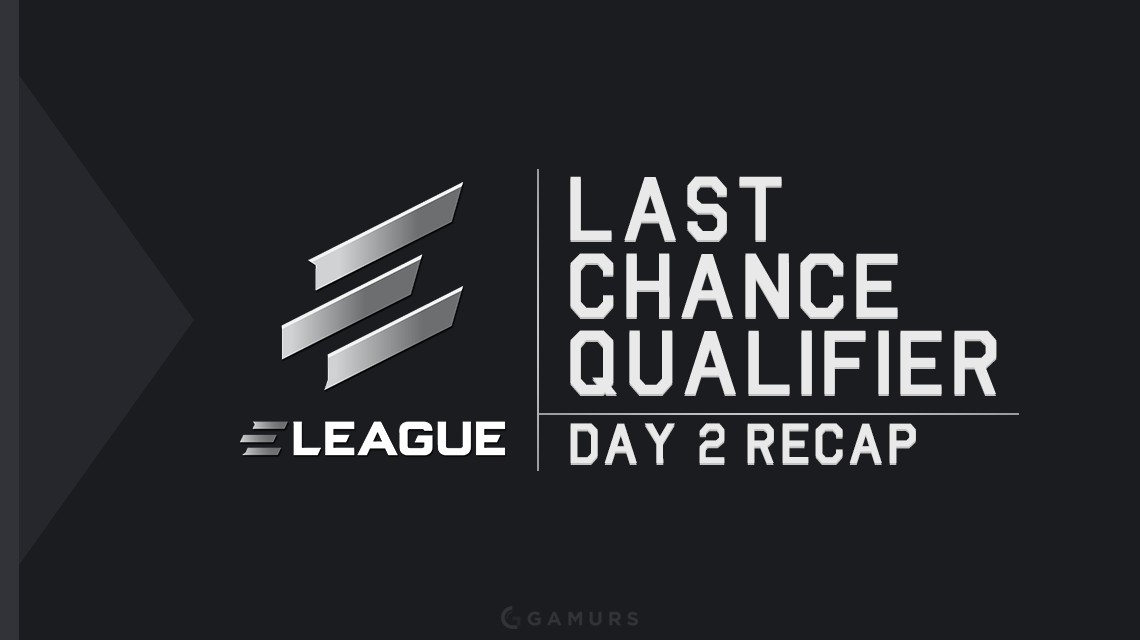 As Turner and WME|IMG’s ELEAGUE continues the last chance qualifier, mousesports and FaZe Clan move on to the semifinals tomorrow on Twitch and TBS after a day with six overtimes.

Mousesports and FaZe bested G2 Esports and Counter Logic Gaming in two best-of-three matches. They will join Virtus.pro and Renegades tomorrow to see who plays in the finals on Saturday at 4 p.m. on TBS.

In the match with G2 against mousesports, the underdogs overwhelmed their competition. However, both teams showed mental fortitude as the last two maps went into overtime. Mousesports was victorious in the end to beat G2 2-1.

On Dust II, mousesports held a strong advantage over G2 throughout the whole game. In G2’s defense, the team is playing with a substitute player, Simon “simon“ Florysiak, for Cédric “RpK” Guipouy. Mousesports took the map 16-9.

On Cache, G2 was struggling until the French team was able to get a footing. During the second half, G2 made a great showing to push the game into its first overtime. Mousesports fought back, but at the end of multiple overtimes, G2 won Cache 25-22.

Mousesports continued to have strength in the early rounds on Overpass. Both teams showed strength on their counter-terrorist sides, but had trouble breaking and entering sites as terrorists. In overtime, mousesports solidified their mark in ELEAGUE to overpower G2 19-17.

The second and last match of the day was FaZe Clan and CLG. The analyst desk and casters did not have much hope for CLG as they were playing with only three permanent players, because their coach and Tarik “tarik“ Celik will be leaving after ELEAGUE. FaZe won 2-1 after a long battle against CLG.

FaZe showed no mercy for CLG’s misfortunes on Mirage. CLG was able to pick up four rounds throughout the map, but FaZe won 16-4.

Even though CLG was down, the underdogs were not out. The team took the first half of Cobblestone and even though FaZe fought back, CLG reigned supreme. CLG took the map 16-14.

Dust II was much more back and forth as both teams tried to out-play one another to move onto the semifinals tomorrow. The game was pushed into double overtime where FaZe bested their opponents 21-19.

Even with all of the technical difficulties and stream drops, today was an intense day of Counter-Strike: Global Offensive.

Which two teams from the last chance qualifiers do you think will make it to the finals on Saturday? Let us know in the comments and make sure to follow us on Twitter at @GAMURScom for live coverage of matches and other esports news.