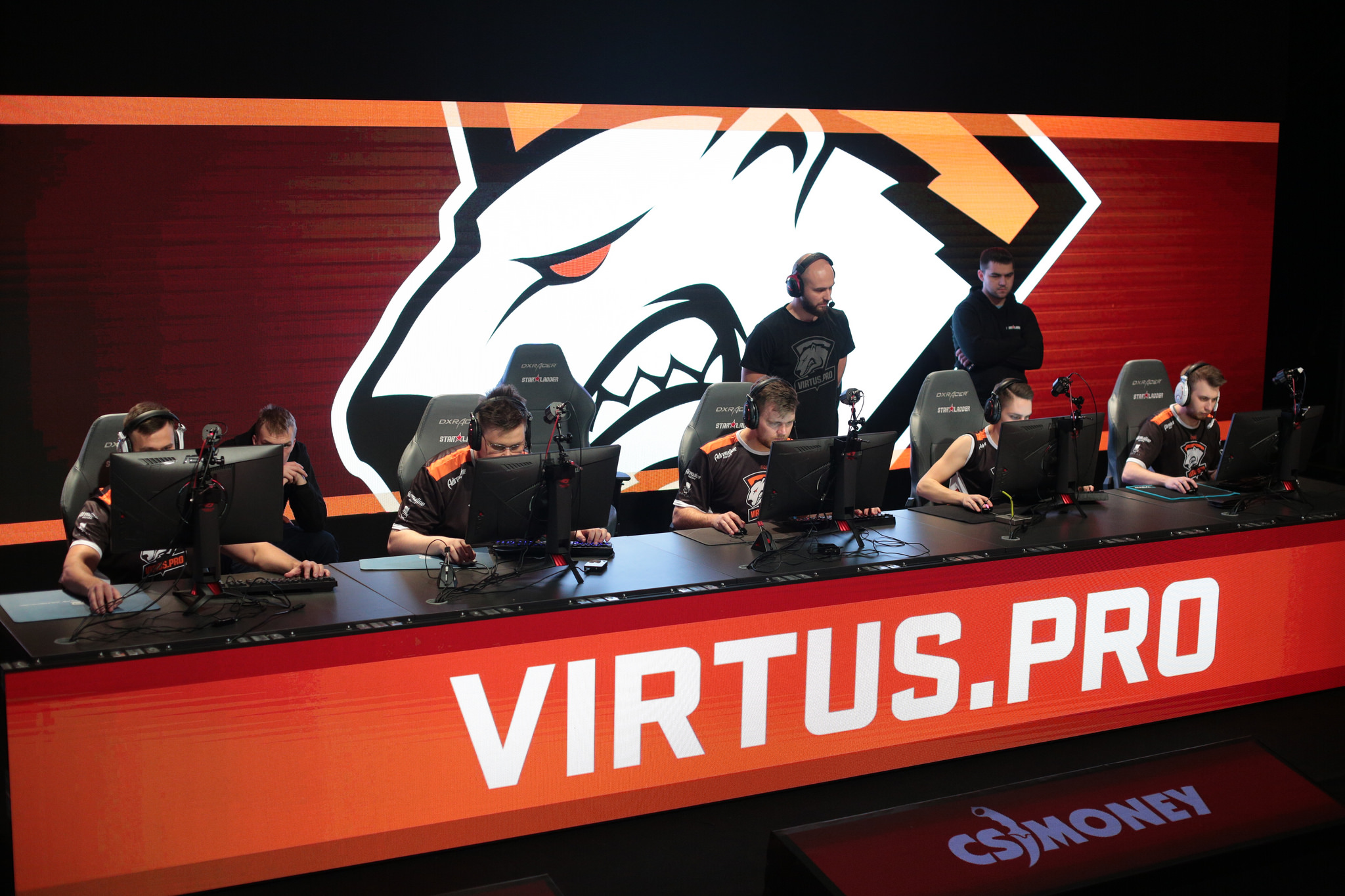 Virtus Pro is returning to CS:GO less than two weeks after its team ceased competitive operations for internal restructuring.

The Polish organization announced today that it has resigned Janusz "Snax" Pogorzelski and Pawel "byali" Bielinski to the team, along with the addition of AGO Esports' Mateusz "TOAO" Zawistowski. Michal "MICHU" Muller, Michal "snatchie" Rudski, and coach Jakub "kuben" Gurczynski are staying on VP as well. Kuben received a "lucrative" offer from another team, possibly TyLoo, but he decided to stay for the sake of Polish Counter-Strike, according to VP general manager Roman Dvoryankin.

These changes put Jaroslaw "pashaBiceps" Jarzabkowski and Piotr "morelz" Taterka on the inactive lineup. Filip "NEO" Kubski, on the other hand, was released by VP, after being with the organization for almost five years. VP said it'll announce its plans for pashaBiceps in the near future. This means only two players from the original VP lineup in 2017 are on the team: Snax and byali.

"I regret not making the changes earlier, trying to stick to the past," Dvoryankin said in a statement to HLTV. "Things might have been different if I had been more proactive. Players could have stepped up more… Kuben is not the one to blame [for the slump we had]."

This marks the end of an iconic era for VP as NEO and pashaBiceps are no longer on the roster. With former veteran Wiktor "TaZ" Wojtas, NEO and pashaBiceps led VP to a Valve Major title win at EMS Katowice 2014 and several other championships throughout the years. In recent times, the ELEAGUE Atlanta Major and DreamHack Masters Las Vegas in early 2017 were high achievements for the team, before they fell into a historic slump and out of the main Major tournament system.

It'll be a while until VP's newest lineup can be seen in offline action, since they already failed to qualify for the upcoming IEM Katowice Major in February.