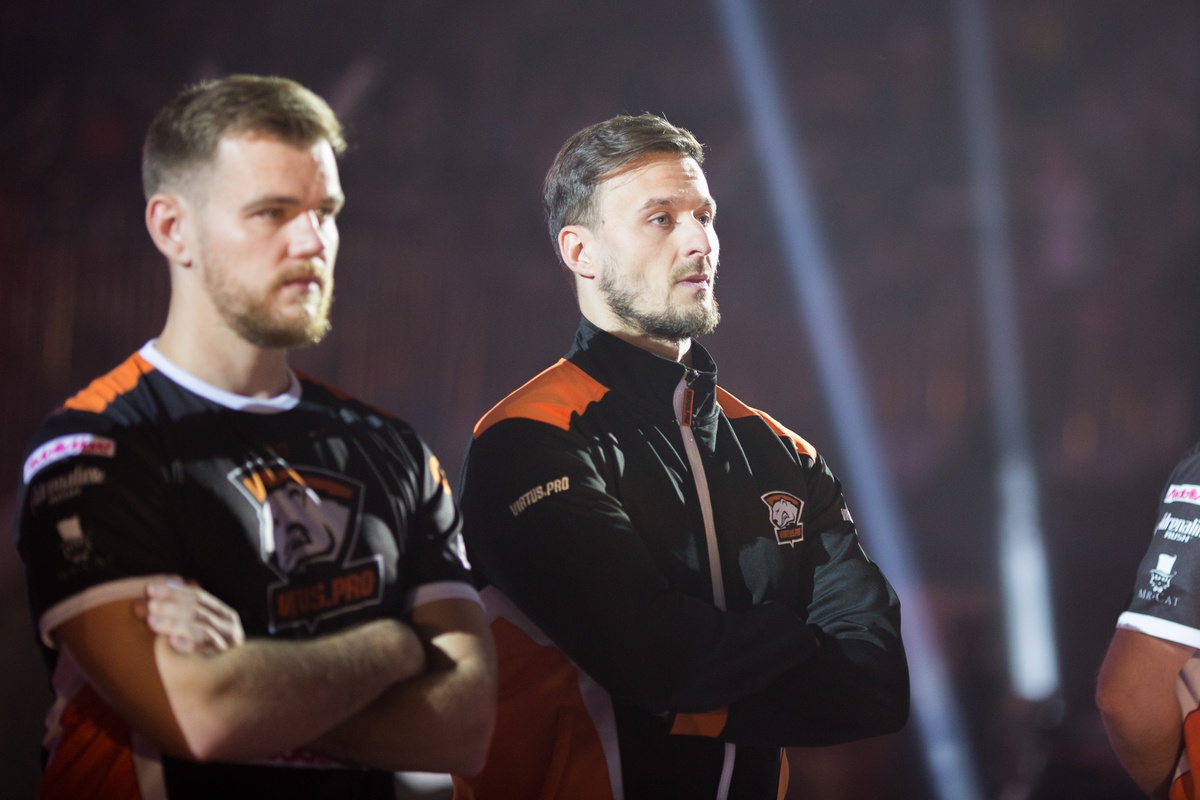 The Polish organization said it will not be involved in any competitions “until further notice.” VP will decide its next steps in the coming weeks before the end of the year.

“After London Major we were quite optimistic about the potential of the current lineup. Unfortunately, our expectations were not met,” VP general manager Roman Dvoryankin said in an announcement. “The long term strategy for us is to build a competitive team around young players and we will follow it while making decisions. I’d like to ask our fans to be supportive in the next couple of weeks.”

The announcement came an hour after the team failed to qualify for the IEM Katowice Major this morning. In the online closed qualifier, the Poles lost to Team Vitality and x-kom in two best-of-threes, making it the first Valve Major that VP will not attend since 2013. At the last Major, FACEIT London, VP placed last after going 0-3 in the New Challenger stage.

VP also failed to qualify for season nine of the ESL Pro League last week. They placed third in the relegation decider match after losing to Team Kinguin, which is headed by former VP star Wiktor “TaZ” Wojtas. TaZ said in a past interview that his time with Virtus Pro is now a closed chapter in his life, and in a sense it’s poetic that a win against his former team would end up being a contributing factor in VP’s decision to cease competitive operations.

IEM Katowice will also be the first Major that Counter-Strike legends Jaroslaw “pashaBiceps” Jarzabkowski and Filip “NEO” Kubski will miss. This technically makes their former teammate Janusz “Snax” Pogorzelski the only Polish player to be present at every Major, but he’s expected to miss the Katowice Major because he’s currently on Mousesports’ bench.

Virtus Pro underperforming amongst the best teams in the world has been a recurring theme for the organization regardless of the players that it fields. Even after cycling out legends like TaZ, Snax, and Pawel “byali” Bielinski, the team still struggled in large tournaments with its new talent. It’s evident that Polish prospects Michal “MICHU” Muller, Michal “snatchie” Rudzki, and Piotr “morelz” Taterka couldn’t alleviate VP’s long-standing problems under NEO’s veteran leadership.

PashaBiceps and NEO are still under contract with Virtus Pro until 2020, so the organization will have to decide what it will do with their four year contracts. “That’s it!” PashaBiceps said on Twitter. “I grew up in esports, I will stay in esports, [and] I will die in esports.”

VP could either release all or some of its players and build a new roster or it could leave CS:GO altogether. A decision is expected to be made before the end of the year, according to VP general manager Roman Dvoryankin.