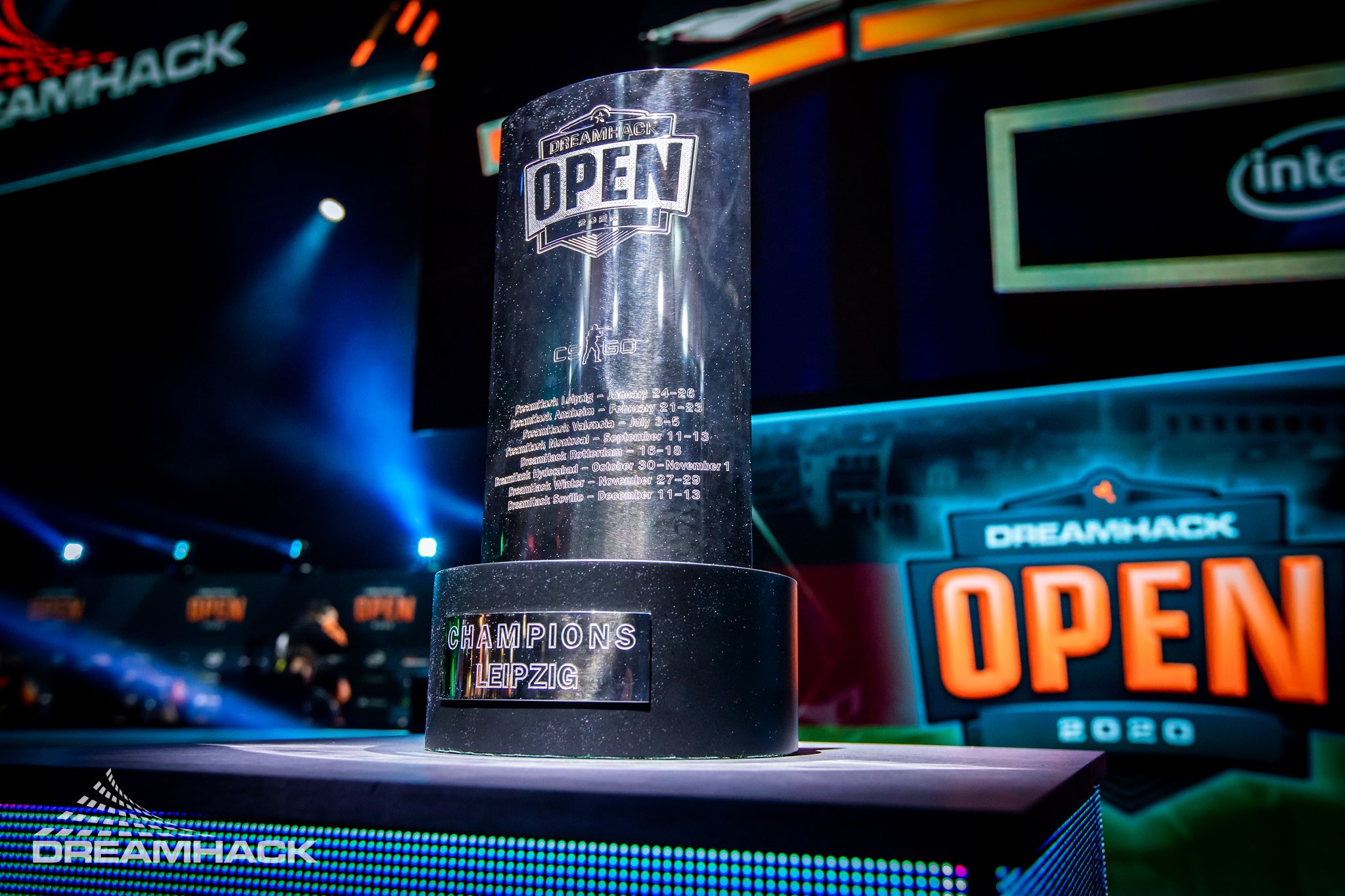 Valve has revealed all of the partners for the remaining Fall Regional Major Ranking (RMR) tournaments, which will be the last event for points towards the ESL One Rio Major in November.

DreamHack will organize the final RMR event in Europe, Perfect World will be the responsible for Asia and Oceania, and Omelete & Co, a Brazilian entertainment company, will be in charge for the South American event. None of the those partners have revealed the details, though.

The announcement follows ESL’s plans to host the third RMR tournament for North America and CIS that were revealed earlier today. The tournament will be IEM New York, and will also have an European counterpart, but it won’t count for points toward the ESL One Rio Major.

The RMR tournaments started in April with ESL One: Road to Rio, which held events in all of the regions. The second RMR event occurred between June and July with cs_summit six for Europe and North America, WePlay Clutch Island for CIS, and Perfect World Asia League summer for Asia. Oceania and South America didn’t have a summer RMR event.

So far, Vitality are leading the run in Europe while Evil Geniuses is slightly ahead in North America. Team Spirit are leading in CIS, TYLOO are the first in Asia, Renegades are ahead in Ocenia, and BOOM lead in South America.

You can keep up with the Regional Major Rankings for Europe and North America here.