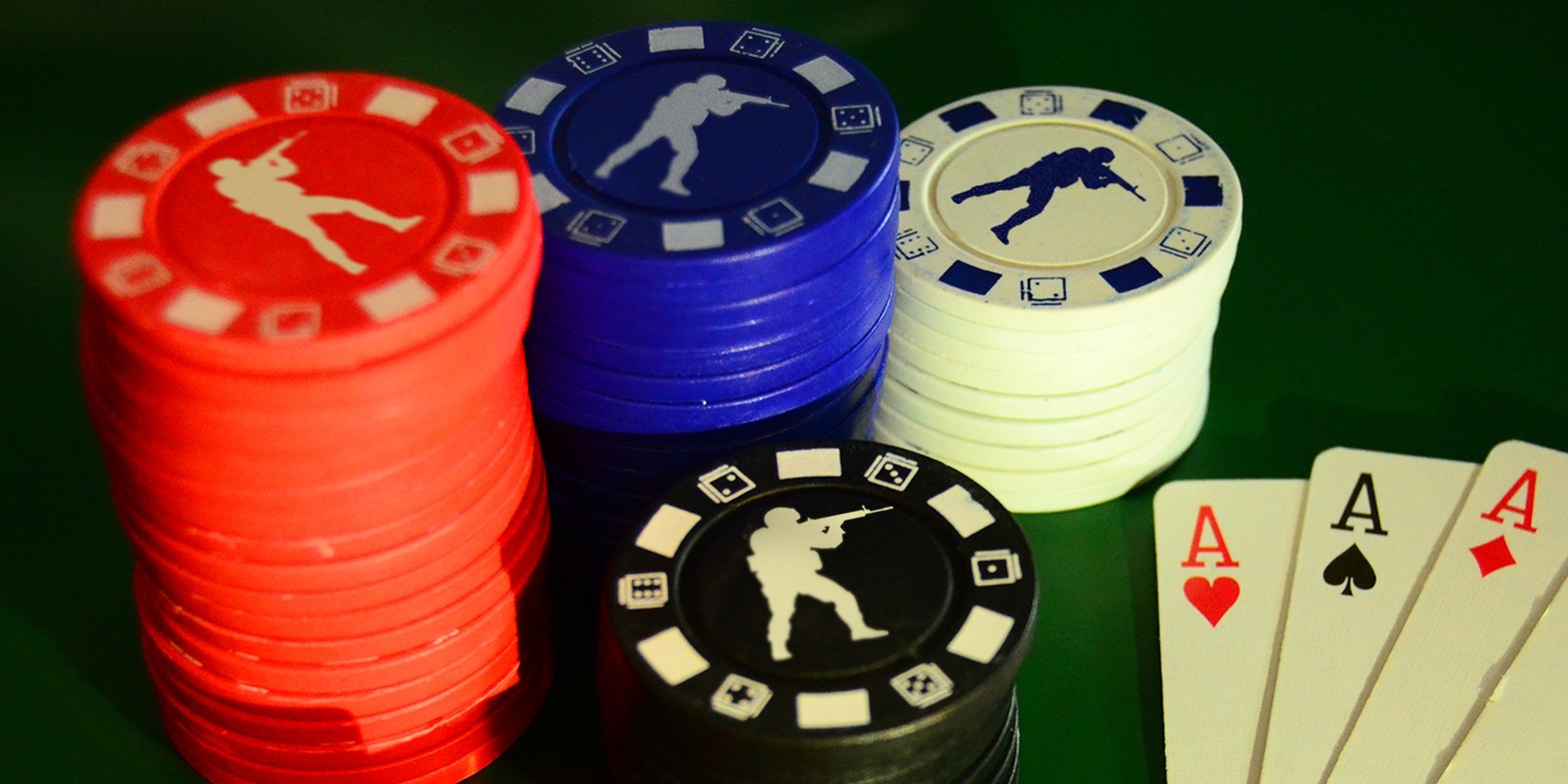 CS:GO gambling has been one of the biggest talking points in esports in 2016. The industry has exploded in popularity—and revenue. A Bloomberg report estimated that skin gambling brings in more than $2 billion a year, more than the estimated value of the entire esports industry. Skin gambling has always occupied a legal gray area. But a spate of lawsuits and controversies in recent weeks have put a harsh spotlight on the industry and cast its future in doubt.

On July 3, a YouTuber revealed that popular broadcasters Trevor “TmarTn” Martin (who is also a co-owner of the esports organization EnVyUs) and Thomas “ProSyndicate” Cassell had gambled on a site and won big—without disclosing they were, in fact, the site’s owners. Within a week, Martin and Cassell were named (along with Valve) in a class action lawsuit claiming their website had promoted gambling to minors. An earlier class action suit, filed on June 24, also named Valve as a co-defendant.

Twitch’s own user agreement prohibits broadcasters from streaming anything that shows them breaking a game’s terms of service. Or, as Twitch put it: “Content in which the broadcaster uses or promotes services that violate Valve’s stated restrictions is prohibited on Twitch.”

Valve has yet to make any public statement about either of the class action lawsuits in which it’s been named.