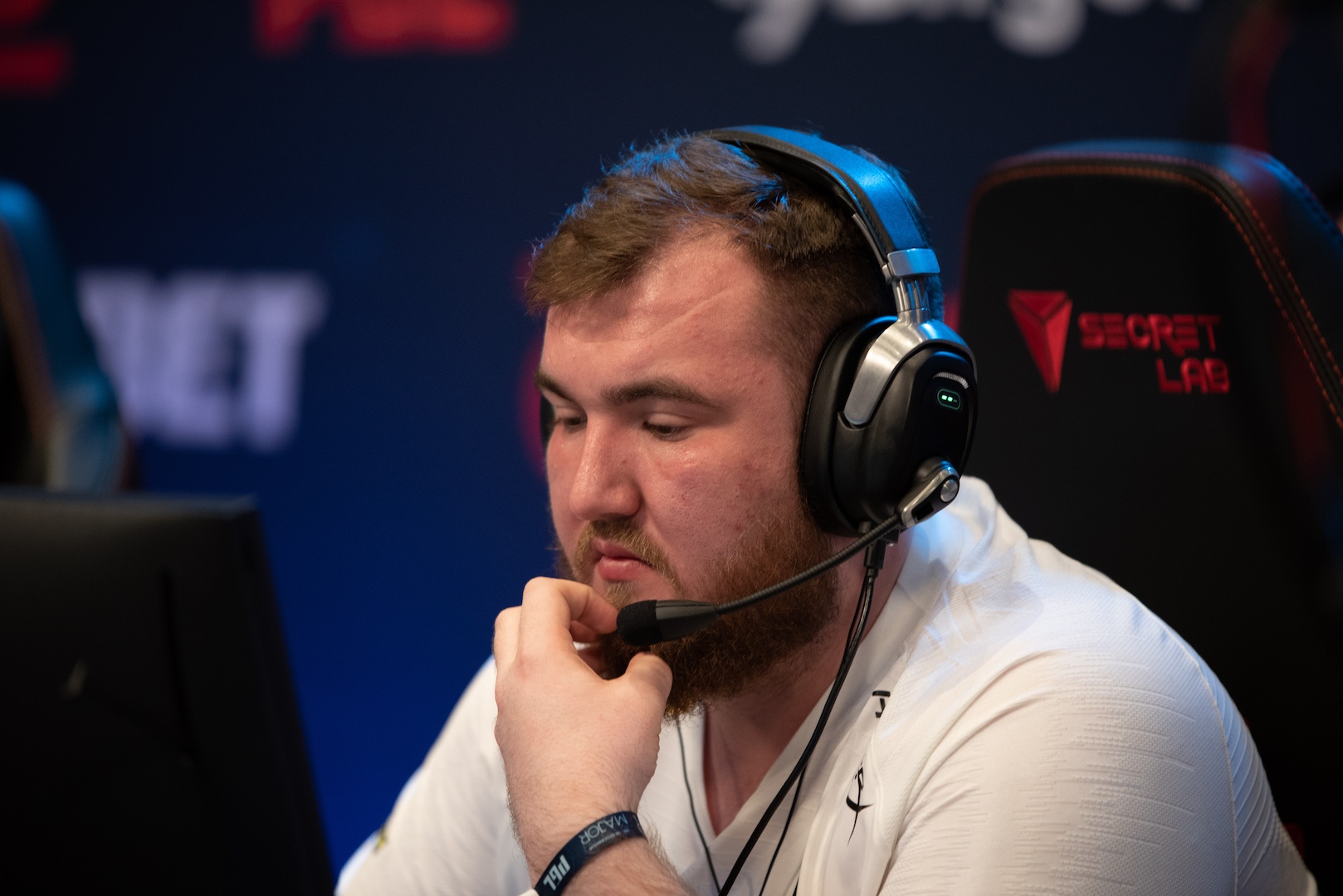 The $100,000 European CS:GO tournament will be the Russian team’s last event with its current lineup. Spirit revealed on Sunday, Oct. 31, days after they were eliminated from the PGL Stockholm Major, that it was parting ways with its current roster and entering a rebuilding phase. To fill the void created by the departure of chopper and mir, Spirit will use Robert “⁠Patsi⁠” Isyanovone, the captain of its academy team, and the 17-year-old Aleksandr “⁠KaiR0N-⁠” Anashkin, who was a free agent.

Chopper joined Spirit in March 2019 following a long tenure with Vega Squadron and led the team to victory at smaller tournaments such as DreamHack Open Europe in January 2021 and Pinnacle Cup two in July. Mir, on the other hand, was signed from Gambit in September 2019 and become one of the team’s stars. He averaged a 1.19 rating this year, according to HLTV’s statistics.

It’s unclear if Patsi and KaiR0N-⁠ will just be stand-ins for DreamHack Open November or if they’ll play a role in Spirit’s new project. The rest of the lineup for the tournament consists of Abdulkhalik “degster” Gasanov, Boris “magixx” Vorobyev, and Viktor “somedieyoung” Orudzhev.

DreamHack Open November will run from Nov. 10 to 14. Spirit are in Group B alongside ENCE, Fnatic, and forZe.