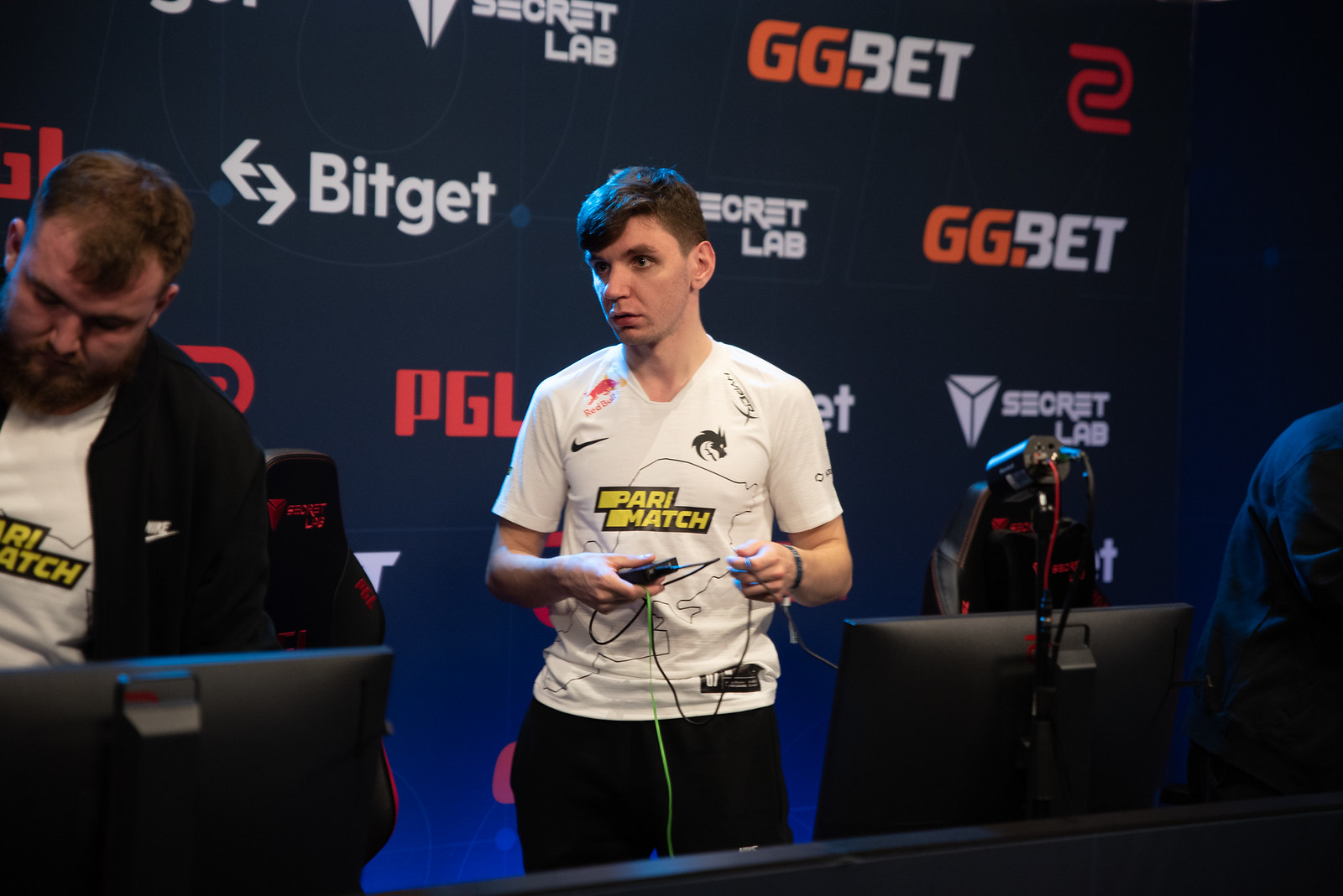 “Our CS:GO project that lasted for two and a half years will come to an end after DreamHack Open November,” Spirit’s CEO Nikita “Cheshir” Chukalin said. “It is safe to say that its potential wasn’t fully achieved. We have an understanding of the reasons behind it, but I am not prepared to share them just yet.”

The Russian organization won’t leave the CS:GO scene, though. Chukalin said Spirit “is entering a rebuilding phase,” but it’s unclear when the new roster will be put together. The current lineup did not win notable championships, but they were solid enough to peak in sixth in HLTV’s world rankings in March.

As of now, it’s unclear if the five players will compete together under another organization or if they’ll go separate ways. Every one of them could have a space in competitive CS:GO outside of Team Spirit—especially degster and mir, who displayed marvelous individual performances throughout 2021.

DreamHack Open November, Spirit’s last event with the current lineup, will run from Nov. 10 to 14 and also features the likes of BIG, ENCE, MOUZ, and Fnatic.