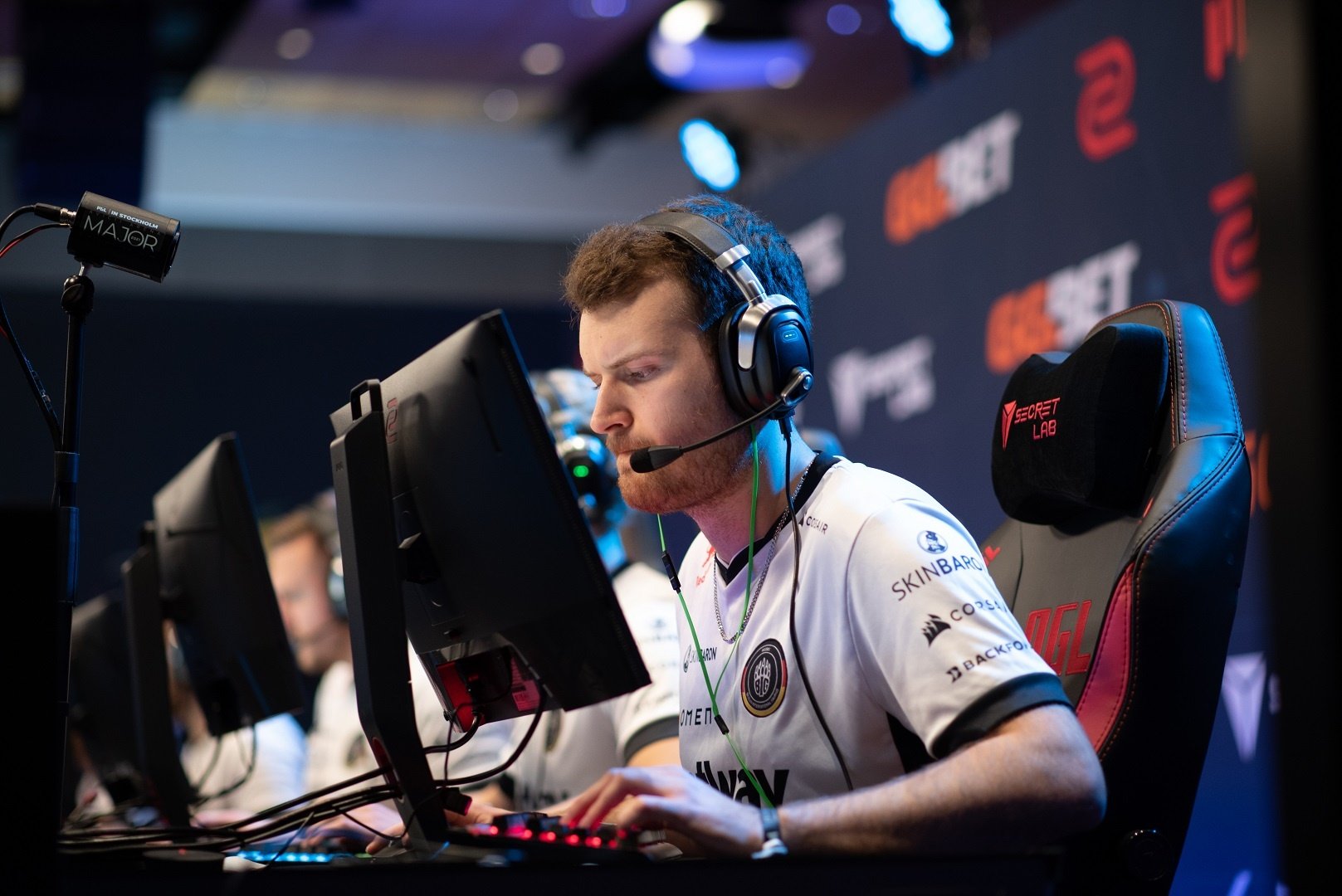 BIG upset FaZe Clan today in the grand finals of the $250,000 Roobet CS:GO Cup despite all odds seemingly being against them.

The German team used former active lineup member and current academy player Nils “k1to” Gruhne during the playoffs of the competition because Josef “faveN” Baumann is recovering from an illness. But the stand-in did more than a solid job, playing an important part in their victories.

Even though BIG eliminated Cloud9 yesterday, just their most passionate fans believed they would pull off another upset, this time against the almighty FaZe, who have won three important CS:GO tournaments this year, including the PGL Antwerp Major.

It was not easy by any means today, either. After all, the grand finals went all the way to a third map and finished in overtime, but BIG successfully completed their Cinderella run. It all started with a hard-fought victory on Dust II (16-13), which FaZe reacted to with a nail-biter win on Nuke (16-14). At this point, Mirage was clearly anyone’s game and it was BIG who prevailed in the end, even though FaZe won the three last rounds of regulation to take it to overtime.

The Germans won Mirage 19-17 off the back of a brilliant individual performance from AWPer Florian “syrsoN” Rische, who dropped 35 frags and died in just 20 rounds. The showing netted syrsoN his first MVP trophy of the year.

K1to did not have the same impact syrsoN had on Mirage, but he got the second most frags on BIG and the third including both teams.

This year has become known as the “year of stand-ins.” The Roobet Cup is the second big tournament that was won by a team playing with a substitute. Justin “jks” Savage helped FaZe win IEM Katowice earlier this year and Janusz “Snax” Pogorzelski led ENCE to a second-place finish at IEM Dallas this month.

This event could be a turning point in the career of k1to, who proved he’s too good to just play on BIG’s academy team and solely compete at tier-two tournaments at best. He played on English-speaking lineups before and that could help him land a spot on a top-30 team in the world, should BIG look to move him.

BIG earned a total of $150,000 for winning the Roobet Cup and FaZe will take home $50,000. These teams will be back on the server next week when IEM Cologne, the last S-tier event before the summer player break, kicks off on July 5.