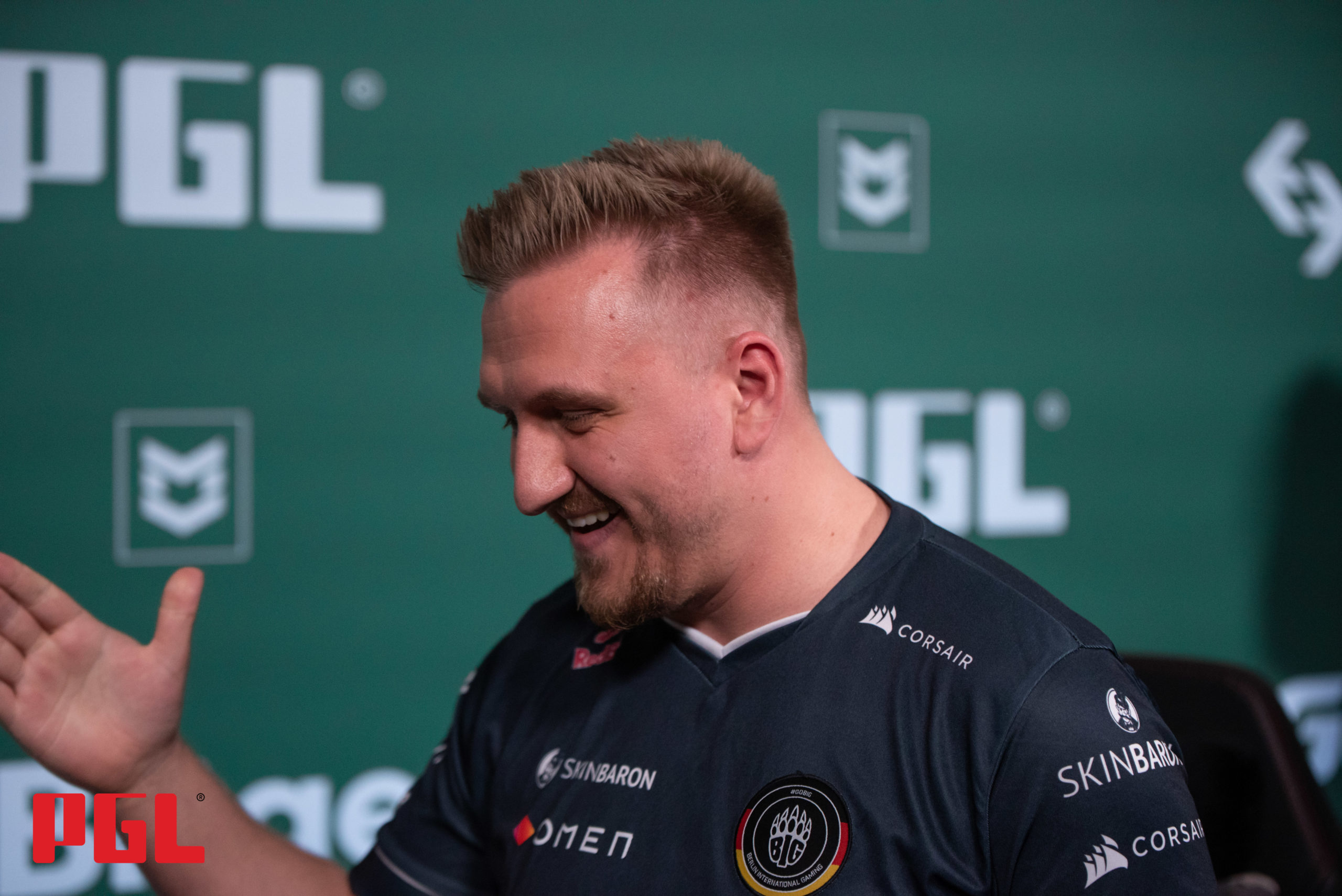 BIG took down Cloud9 2-0 today in the semifinals of the Roobet Cup and now await the result between Astralis and FaZe Clan to see which CS:GO team they’ll play in the finals tomorrow.

BIG put on a T-side masterclass on Dust II, winning 14 of 15 rounds and effectively leaving C9 with almost nothing to work with. The Russians tried their best to make amends in the second half but BIG’s advantage was too big and they eventually closed it out 16-9. The action moved to Inferno, which BIG played for the first time today in the past three months, and surprisingly shut down C9’s offense in the first half and won the game 16-12 off the back of great T-side tactics.

The MVP of the series either goes to Tizian Feldbusch or Florian “syrsoN” Rische. They combined for 92 kills across the two maps and played a crucial role in BIG’s victory over C9.

This result would be considered an upset in any circumstance, but it’s even more surprising because BIG weren’t playing at full force. The German team had to once again play with former active lineup member and current academy player Nils “k1to” Gruhne instead of Josef “faveN” Baumann, who is recovering from an illness. It’s unclear if faveN will be well enough to play tomorrow or if k1to will have to step in one more time.

Astralis and FaZe will play for the other spot in the grand finals of the Roobet Cup later today at 12pm CT.