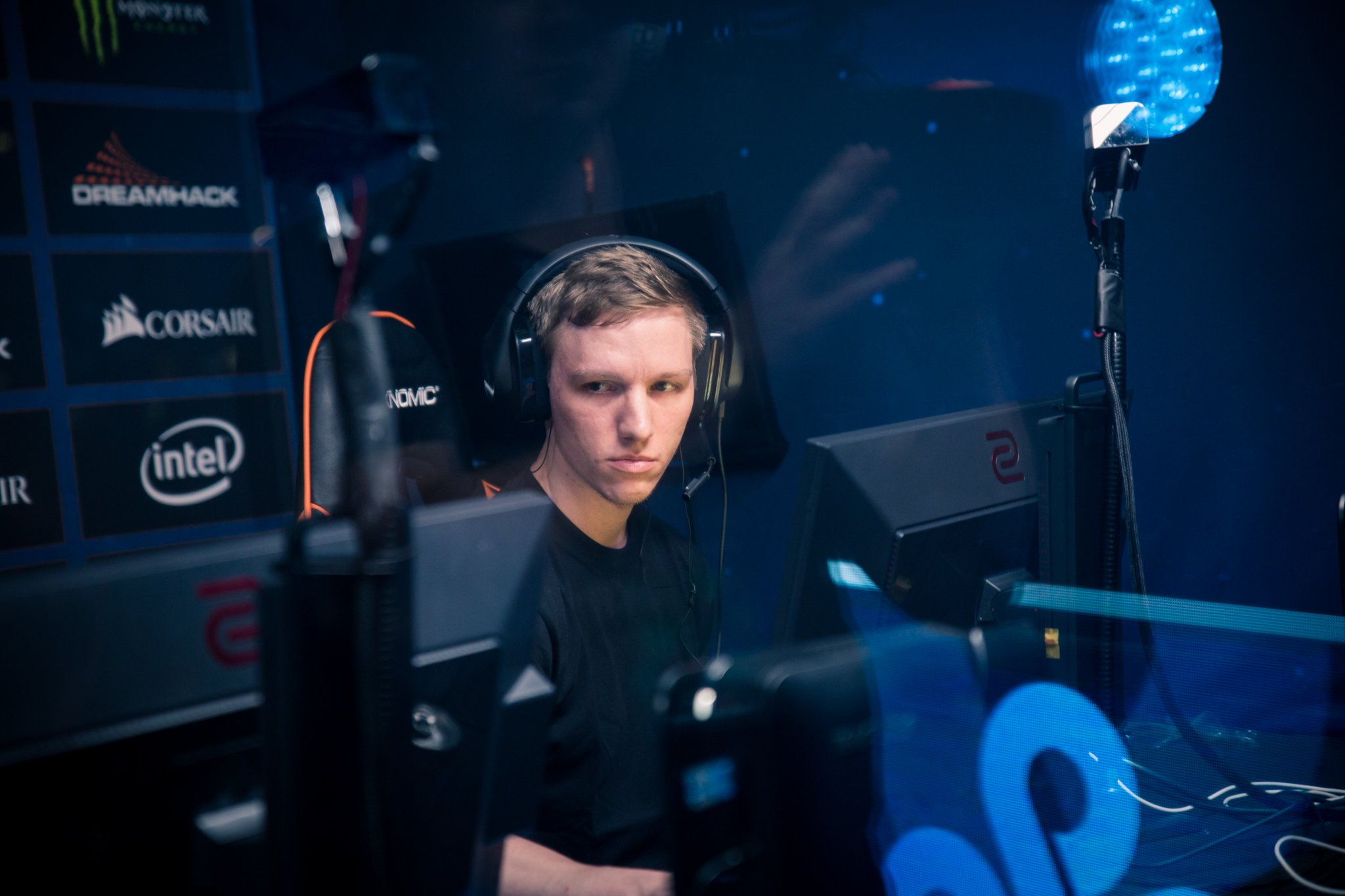 Tyler “skadoodle” Latham is officially coming back to Cloud9’s CS:GO team after a brief hiatus.

Skadoodle announced last night that he has officially returned to full-time AWPing after stepping down from the C9 lineup two weeks ago. Even though he was on the team’s bench, he still played as a stand-in for C9’s online ECS and ESL Pro League matches.

It’s possible that his initial decision to go inactive was influenced by Jake “Stewie2k” Yip’s move to SK Gaming. Before Stewie2k’s transfer was made public, skadoodle announced that he’d be going to the bench while also alluding to retirement. Now it seems that he isn’t ready to retire quite yet.

Pujan “FNS” Mehta then replaced Stewie2k a week later, becoming the in-game leader in place of Tarik Celik. At the same time, it was rumored that former Team Liquid AWPer Josh “jdm” Marzano would be replacing skadoodle. That roster change never came to fruition, as skadoodle’s break from competitive CS:GO was short-lived.

“I should have been more clear on my recent tweet about coming back and playing,” skadoodle said on Twitter last night. “It is official. I am actively playing again for Cloud9 and hoping to break out the tank tops this summer.”

Skadoodle rejoins the teammates that he won the ELEAGUE Boston Major with in January, but the team will be without their iconic fifth, Stewie2k. The team’s next event will be at DreamHack Masters Marseille this upcoming weekend from April 18 to 22.