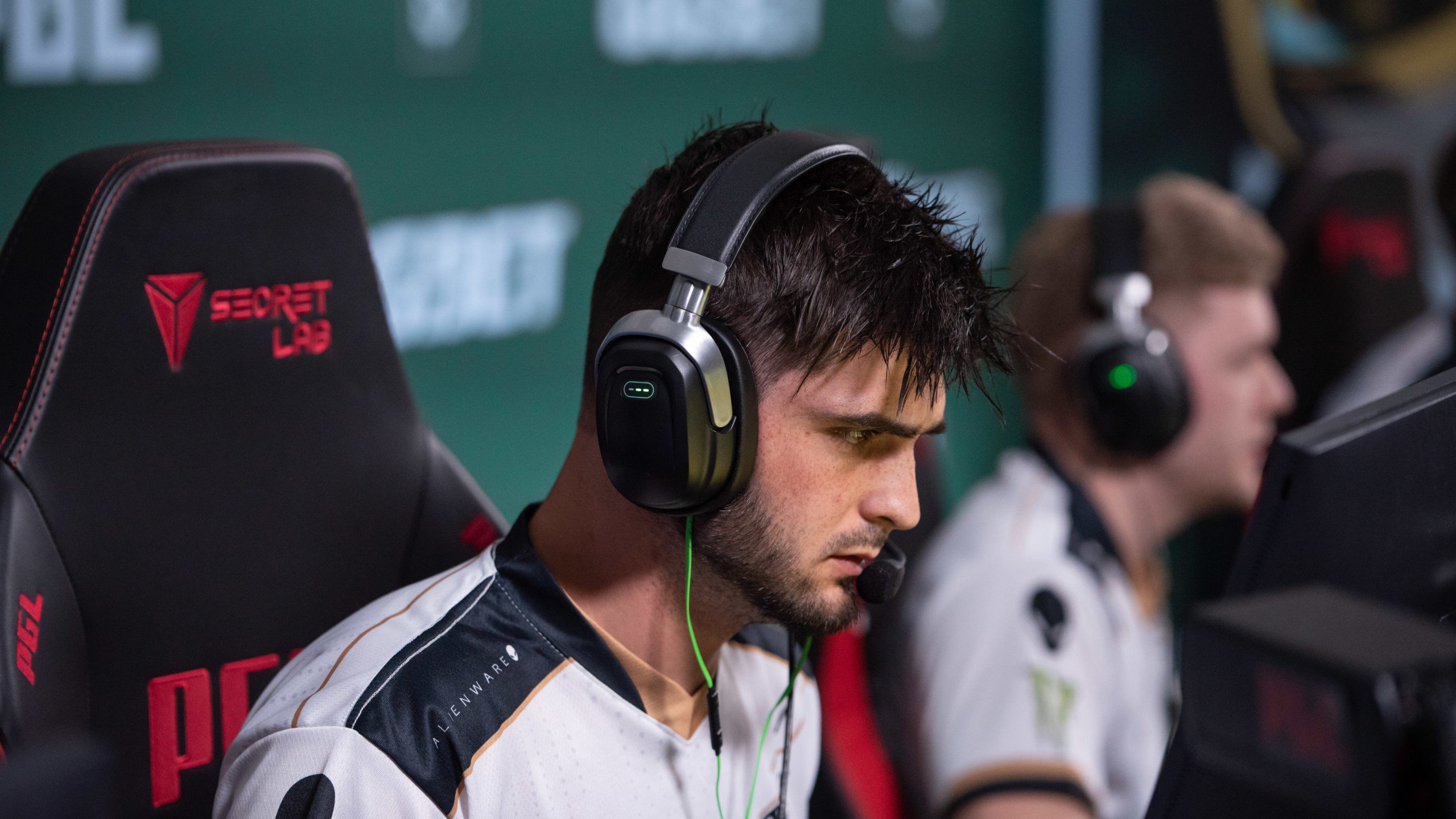 French CS:GO star Richard “shox” Papillon revealed yesterday that he is free to explore the next step of his career, days after Team Liquid moved him and head coach Eric “adreN” Hoag to the bench.

Even though shox didn’t say where he’s planning to play, it’s likely that he’ll join a European team once again considering the North American experience didn’t go as initially planned. The rifler had agreed with Team Liquid that he’d stay in the U.S. for two periods of three months and two months during 2022 and move in with his wife and step-son.

By the time shox and his family were ready to embark and commit their lives to this period in North America, almost every CS:GO tournament relocated to Europe. This meant that shox had to stay in France while living the life of an NA player, which made things “complicated” for him.

“I’m always on the move, I have no time to relax and recover from this overloaded CS schedule,” shox said in a statement. “I’m either in bootcamp, or in tournaments, or in media shoots, or in the US to do regional qualifiers like BLAST, RMR, [IEM] Dallas Qualif[iers]… Not having a home in the US, I was either in a hotel during these periods or at the manager’s house (Steve) that I thank from the bottom of my heart because knowing my situation, he did everything to make my trip as pleasant as possible, many thanks for his accommodation.”

Liquid had mixed results throughout the first half of the 2022 season and struggled frequently. The French rifler said he could notice how the team would play better after spending time practicing in Europe, but their level would gradually decrease after spending weeks training in the U.S. due to having to attend regional qualifiers. This stressful training routine and the hectic CS:GO schedule led to shox having burnout at the end of PGL Antwerp Major in May.

“At the end of the Major, I had a burnout,” shox said. “I had to go home as soon as possible (that’s why I wasn’t present in Antwerp for the finals and I apologize for all the fans who were waiting for my presence). I also realized that from the beginning of January until the major, I was only about 25 days at home, half of them being on American working hours so from 7pm until 2 or 3am. The human aspect that requires a balance in my life that I have not had for 6 months, the choice to put myself on the bench was inevitable in my eyes.”

Shox used the period following the Major to take care of himself, which involved spending time with his family, playing sports, and doing sessions with a mental coach. He stated that he’s already feeling the benefits and wants to keep up with this life routine, which he thinks will help him be “200 percent” ready for his next challenge.

There are CS:GO teams already making changes and there will be more roster shuffles after the end of IEM Cologne on July 17. The $1 million tournaments is the last S-tier event before the player break.