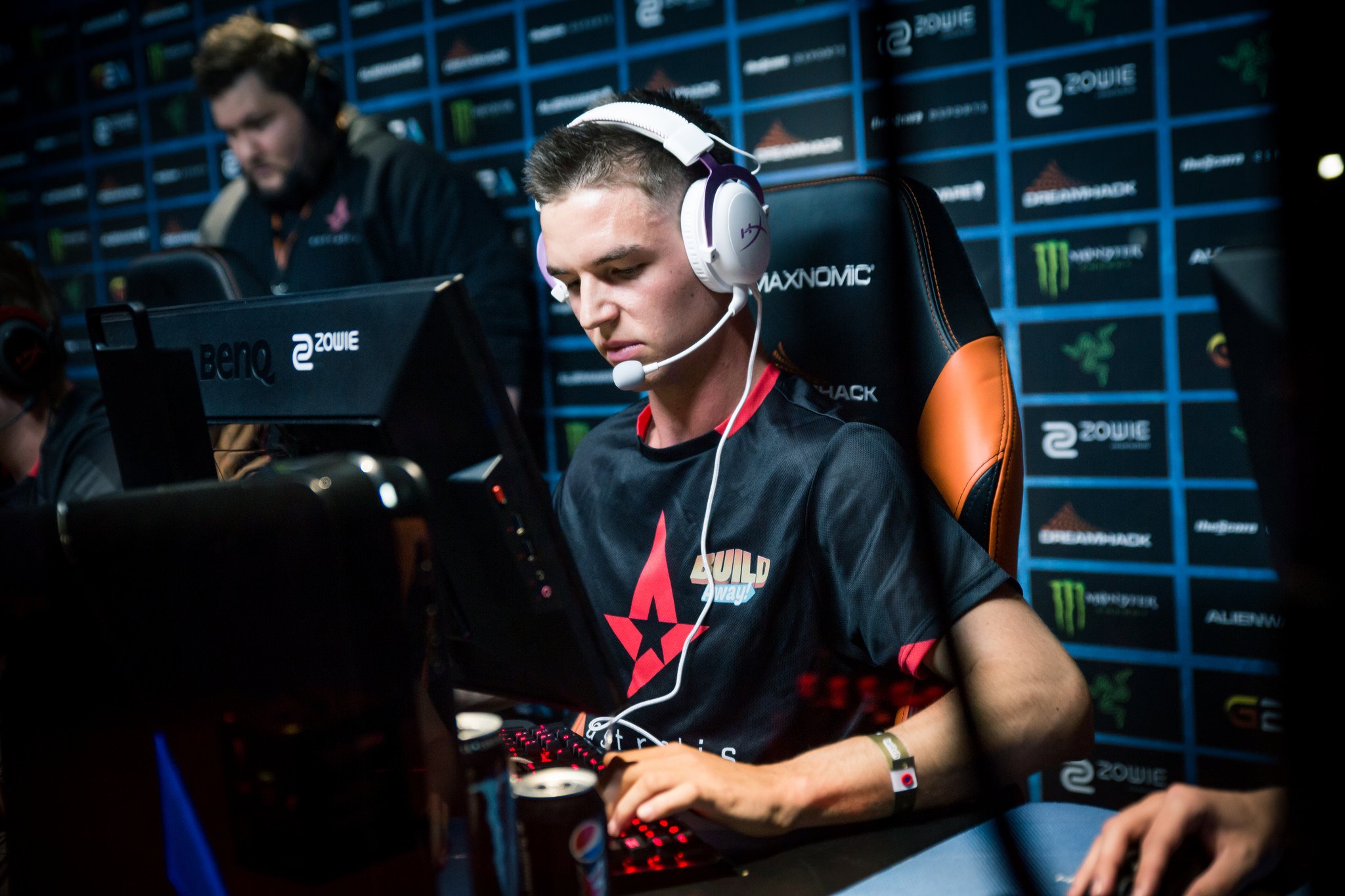 RFRSH founder Nikolaj Nyholm says his organization never concealed its ownership stakes of two of the esports teams it represents.

RFRSH announced yesterday that it will launch a Counter-Strike: Global Offensive tournament series. Shortly thereafter, veteran esports journalist Richard Lewis then reported that RFRSH did indeed own majority stakes in two of the three teams it represents—Astralis and Heroic—according to documents filed with the Danish central business register. This contradicts a statement by Steen Larsen, RFRSH’s vice-president of communications. Larsen told Slingshot Esports on May 25 that RFRSH did not own multiple teams.

Nyholm, however, told Dot Esports via email that RFRSH never sought to hide their ownership stakes. According to Nyholm, RFRSH does indeed hold a 55 percent stake in Astralis, and 80 percent of Heroic.

Shortly after providing these answers to Dot Esports, RFRSH published ownership information on its website, confirming that it took a stake in Heroic on June 7, with Astralis following on June 20. The organization is in negotiations with GODSENT to take an ownership stake in that team, too.

“There are a lot of theories out there,” Nyholm told Dot Esports. “so to set and keep things completely straight: We have always openly stated the possibility of co-owning teams, but when we started out with RFRSH we actually had no intentions of owning the teams. During the course of our and the teams’ development, however, we found that it would indeed make sense for all parties to consider this as a real option.”

He added: “These share acquisitions were executed in connection with our most recent funding round and we did not have any ownership in the teams before this. That fact is also publicly available … With everything being available, openly accessible and discussed for weeks, indicating that we are lying or keeping secrets from the world is utter nonsense!”

That funding round was reportedly concluded on June 28. RFRSH raised €7.2 million ($8,250,912), including from the founders of Clash of Clans developer Supercell.

Just one day later, June 29, RFRSH signed an agreement with ESL Pro League’s governing body, WESA, to comply with its ban on any individual or entity having stakes in more than one team. Nyholm confirmed to Dot Esports RFRSH would be ending its multiple ownership in line with the WESA agreement, but said it was “too early” to say how it would be divesting or if it would keep an ownership stake in a single team.

Before the 18-month grace period ends, RFRSH could well take an ownership stake in GODSENT as well.

Despite agreeing to end this part of the “RFRSH model” and divest from Astralis and Heroic, Nyholm told Dot Esports that he did not believe that these ownership stakes presented any conflict of interest.

Update 1:19pm CT 7/14: WESA has issued the following statement to Dot Esports in response to this story:

“As RFRSH had the right to obtain control at the time of enactment of our regulations, from WESA’s perspective, nothing has changed since WESA and RFRSH announced RFRSH’s compliance of WESA’s MTO regulations on June 29th, 2017. RFRSH is still within the 18-month grace period to comply, which began in March 2017.”