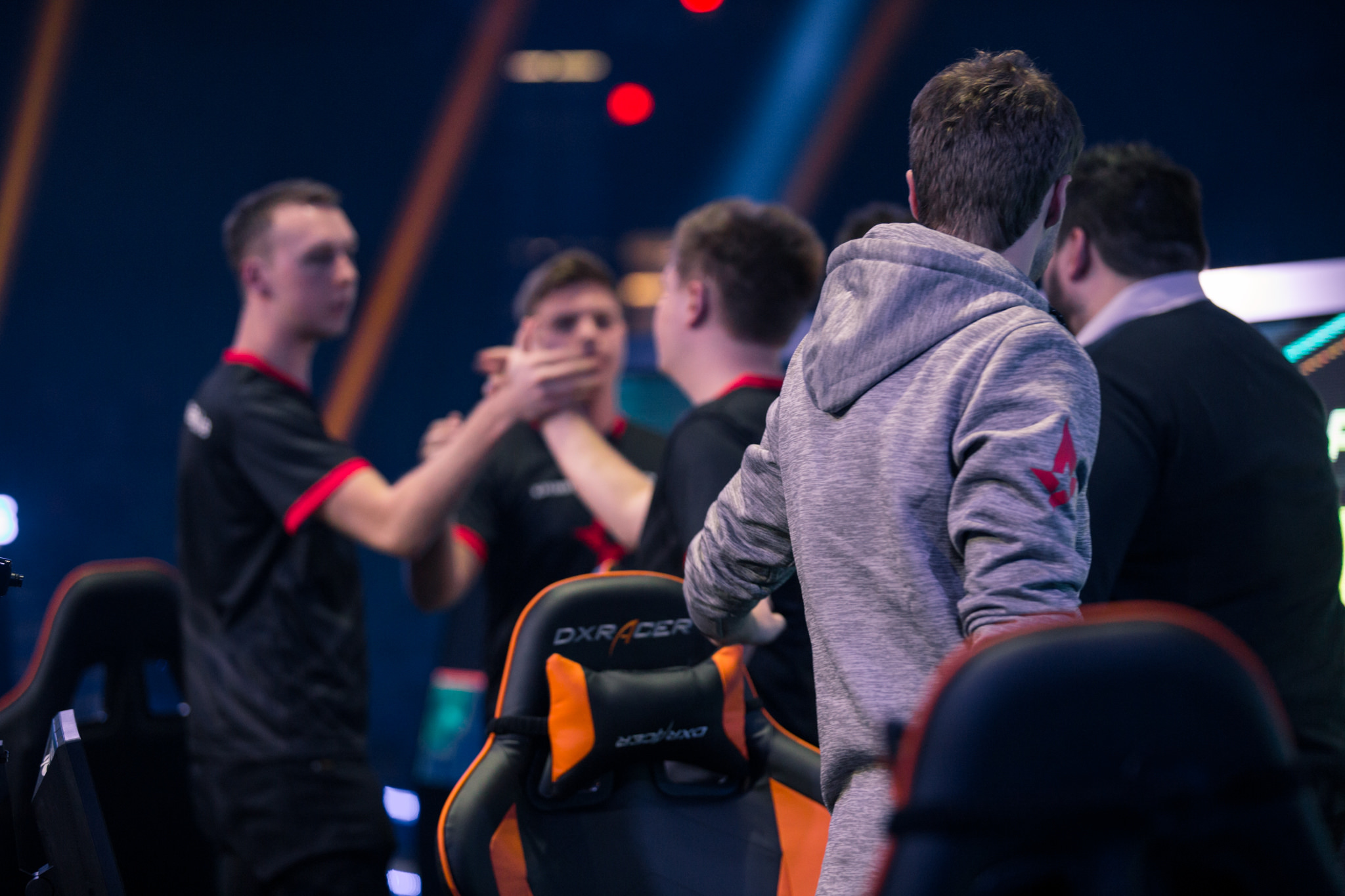 The RFRSH agency, which represents Major champions Astralis and a number of other teams, is branching out into running its own tournaments for the first time.

RFRSH will host the $250,000 BLAST Pro Series in November in Copenhagen, Denmark. Six teams will be invited to the event, with matches played at the Royal Arena—a newly-opened multi-sport venue.

The format will see multiple matches taking place at one time, with screens around the venue showing the various matches. According to the announcement spectators will be given headsets that can be tuned to the commentary of any match they choose.

PGL, the group behind the upcoming Krakow Major, and commentator Anders Blume are RFRSH’s main partners on the development of the event.

RFRSH attempting to run its own events was something first discussed by veteran esports journalist Richard Lewis back in January. As with when Lewis raised it, the announcement today will raise some eyebrows over potential conflicts of interest. If any RFRSH-managed teams—Astralis, Heroic, or Godsent—are invited, they will be playing in a tournament run by a company they have a direct financial relationship with.

RFRSH’s model includes the potential for the agency to own a stake in the teams they work with, although it is not known if they currently have a stake in any of the three teams. RFRSH recently signed an agreement with WESA however, agreeing to take “necessary steps” to comply with the organization’s rules around multiple team ownership.

Conflicts of interest are an ongoing issue in Counter-Strike, and in esports more generally. A recent soccer showmatch featured Virtus Pro and SK Gaming players, was broadcast by ruhub, and sponsored by news site cybersport.com. All four of those entities are owned by ESForce Holdings, who also own the “media rights” to Natus Vincere.

As well as WESA’s stance, ESL has banned academy teams from competing alongside their parent sides. As yet ESL has not taken a stance on multiple ownership positions like ESForce, however.

Update 10:14am CT 7/13: RFRSH has confirmed to Dot Esports that one of their teams will take part in the event. The full team lineup will be announced in due course.