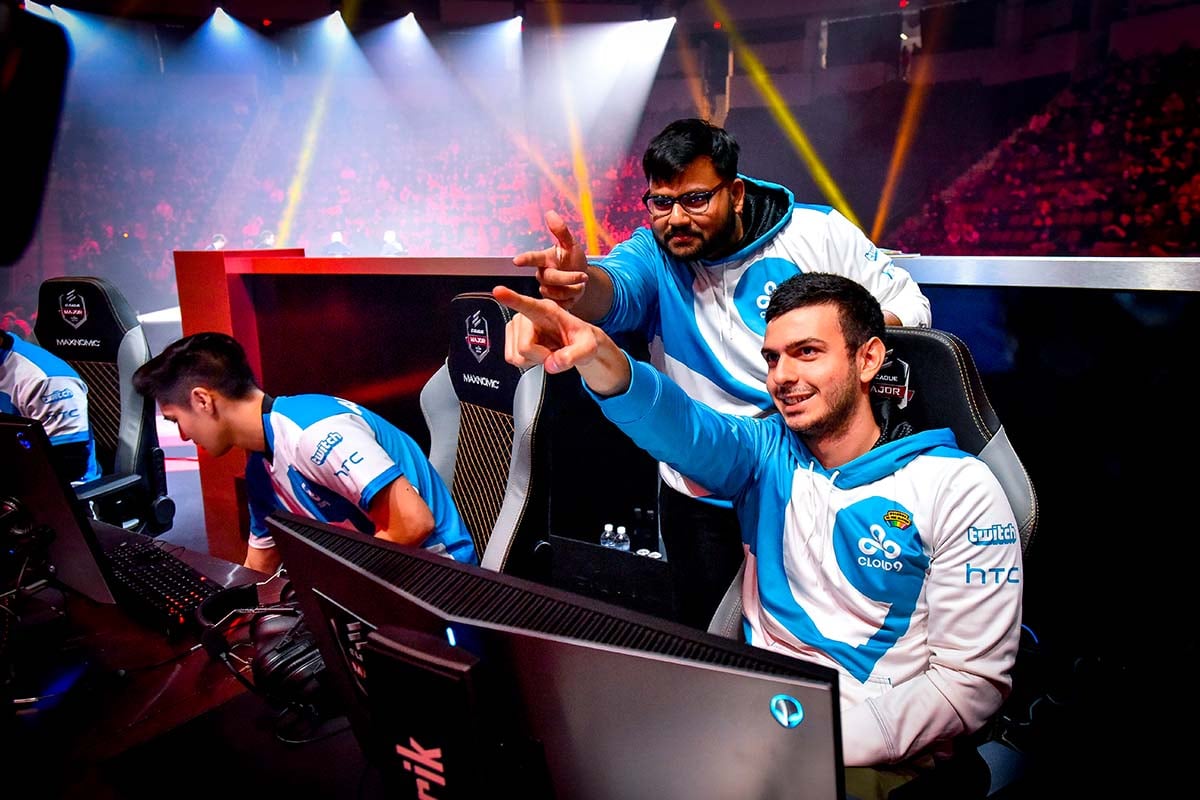 Despite placing near the top of several tournaments in 2018 and in the beginning of 2019, NRG decided to make the change after being knocked out of the IEM Katowice Major in the New Legends Stage without a single win. Their performance earned them a top 16 placing, and they won’t automatically qualify for the next Valve Major.

Tarik’s stints with Cloud9, CLG, and, most recently, MIBR, will allow him to bring some experience to a rather young roster. He’s also the only player on NRG’s roster who’s won a Valve Major at this time.

Since his Major win in 2018, though, Tarik has struggled to find a consistent team. Despite MIBR’s roster looking solid on paper, their performances didn’t live up to expectations. Tarik and NRG will hope to find that consistency together and add some trophies to their trophy case.