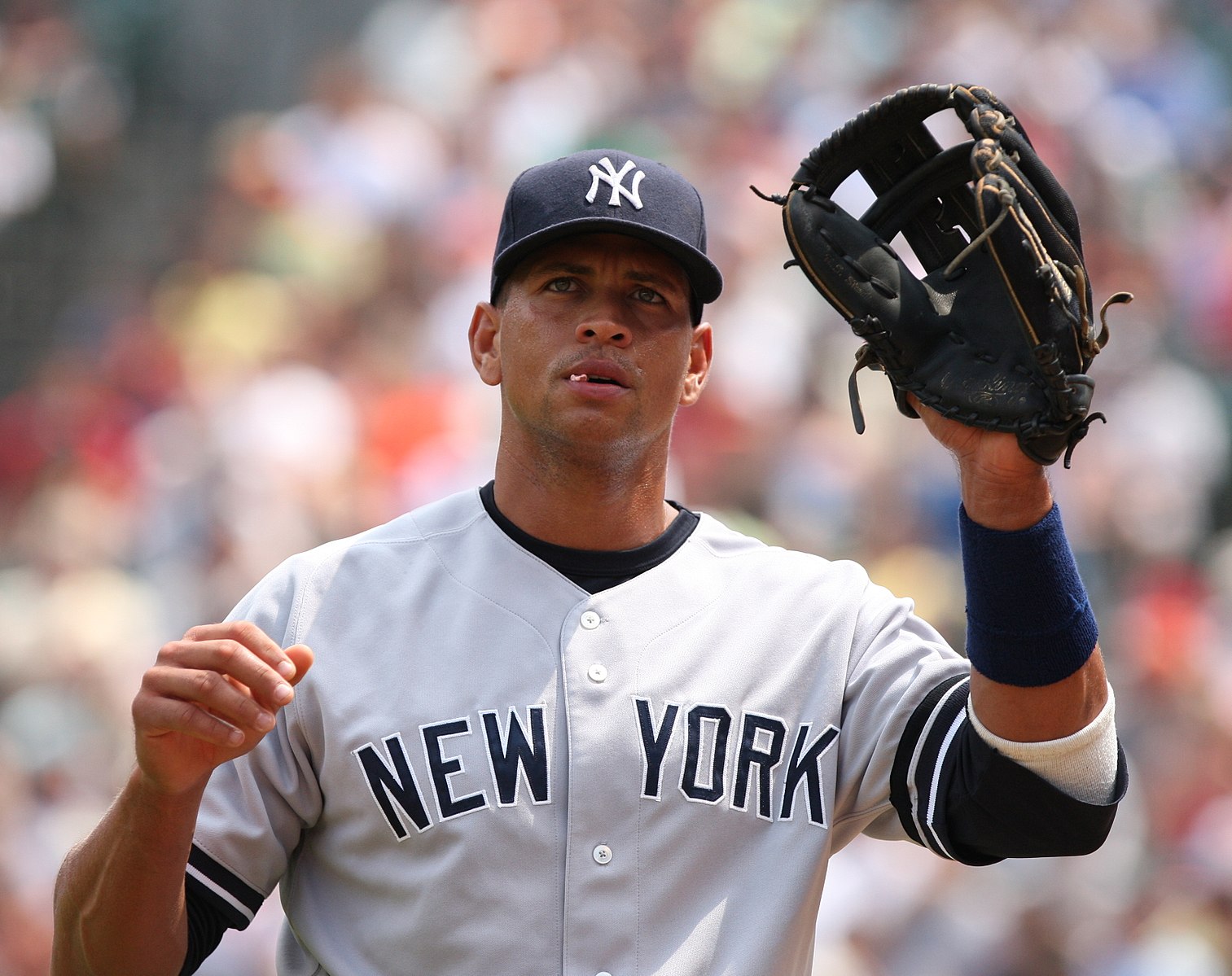 NRG Esports continues to draw in big-name investors in preparation for the highly-anticipated Overwatch League.

Rodriguez, who retired from professional baseball in 2016 after playing 22 years in the MLB, also invested in NRG in 2016—but now he is “increasing his investment and joining the company’s board,” according to ESPN. He also recently started a romantic relationship with Lopez—which could explain her involvement in this investment.

Lynch is currently playing in the NFL with the Oakland Raiders after taking the 2016 season off, while Strahan is a former defensive end who spent 15 years with the New York Giants. Byrd, on the other hand, played for 10 different MLB teams throughout his 15-year MLB career.

These celebrity investors join other popular former professional athletes who have also invested in NRG—including Shaquille O’Neal and Jimmy Rollins. O’Neal, who was inducted into the Naismith Memorial Basketball Hall of Fame in 2016, is well-known for his time with the Los Angeles Lakers, while Rollins is a former shortstop who spent 15 years with the Philadelphia Phillies.

With so many successful and popular investors reportedly on board, many fans will expect NRG to be a championship-caliber organization moving forward.

Correction Sept. 28, 7:10pm CT: The figure for this investment has been corrected to reflect the true value of $15 million.