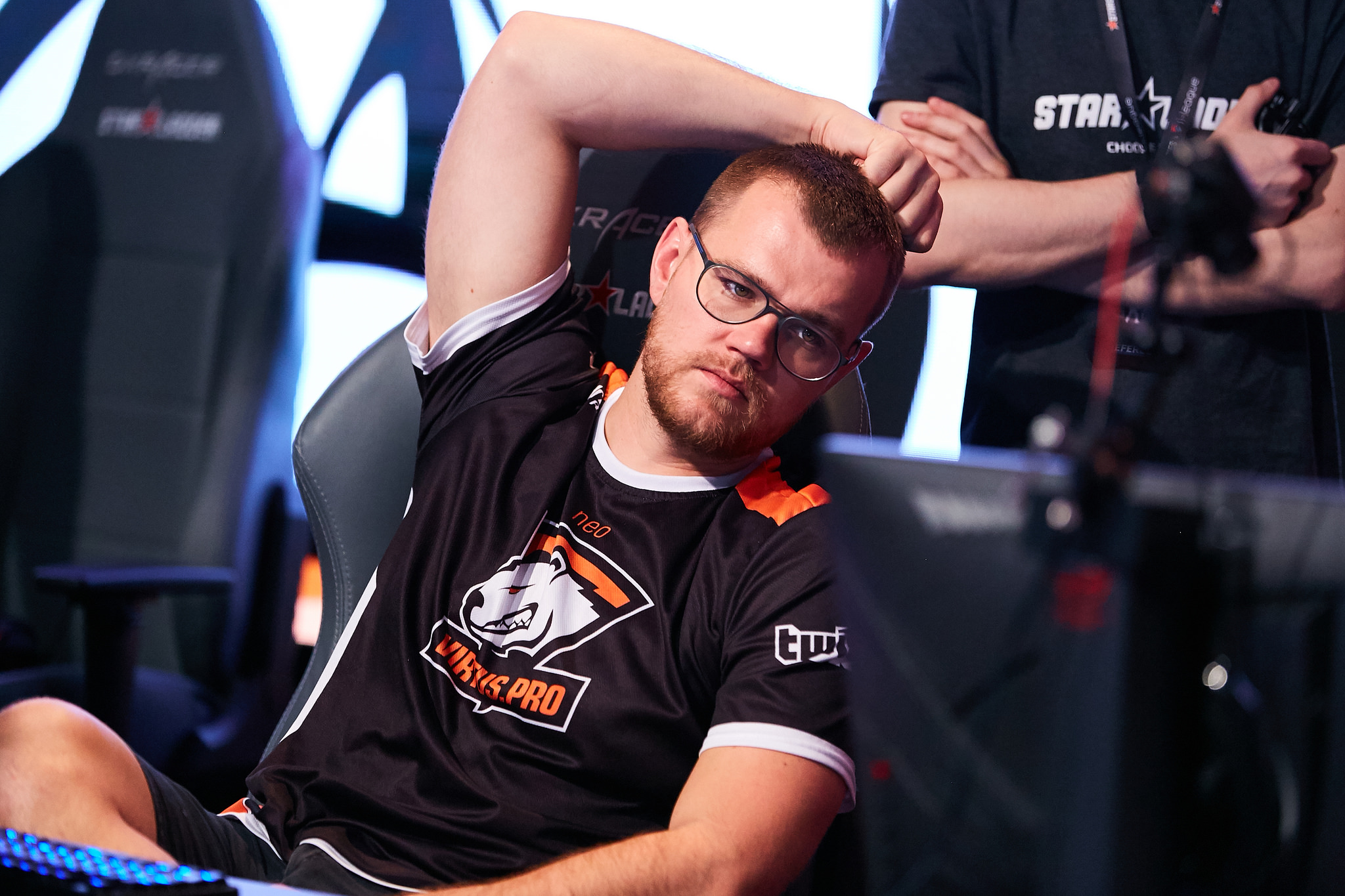 In a sentimental Facebook post, NEO explained that he’s parting ways with VP and is exploring other options in CS:GO esports. The 31-year-old veteran is looking inside and out of the Polish scene for long-term projects. He’s even thinking of being a coach or analyst, instead of being a leader in the servers.

“I am looking closely at both foreign and polish scenes, and analysing the offers I get,” NEO said in his announcement. “My [e]sport ambitions remain unchanged, set on the highest levels, hence I am especially looking. for a long term promise in the next project I am involved in. My almost 20 years of experience in professional esports, allow me to craft different plans and there is a chance you will see me also in projects that are not tied to being a player.”

Related: Virtus Pro brings back Snax and byali for a new CS:GO lineup

NEO’s time with Virtus Pro cemented him as a legend of the game, alongside other Polish greats Janusz “Snax” Pogorzelski, Pawel “byali” Bielinski, Jaroslaw “pashaBiceps” Jarzabkowski, and Wiktor “TaZ” Wojtas. VP was a competitive team from 2014 to early 2017, especially in 2014 when they won the second-ever Valve Major at EMS Katowice. After placing second at the ELEAGUE Atlanta Major and winning DreamHack Masters Las Vegas, the team experienced a steep decline in performance, and they eventually went their separate ways one-by-one in 2018.

“All that we have achieved has been a result of uncanny and unified determination to get to the top,” NEO continued. “There have been delicious victories and bitter defeats—but you can always tell, which teams are the strongest, with the comebacks they make. And I think we have been able to rise from the depths, few times, to surprise the entire world. But all that is good comes to an end. This is the day for me to encounter new challenges.”

The only players from the previous VP lineup that are currently on the active lineup are Snax and byali. TaZ is with Team Kinguin and pashaBiceps is on VP’s bench. VP is now filled with fresh new blood, including Michal “MICHU Muller, Michal “snatchie” Rudzki, and newcomer Mateusz “TOAO” Zawistowski, who’s now serving as in-game leader. Many analysts call this kind of team transition away from the veterans to the rookies the “changing of the guard’—and NEO is experiencing it firsthand.